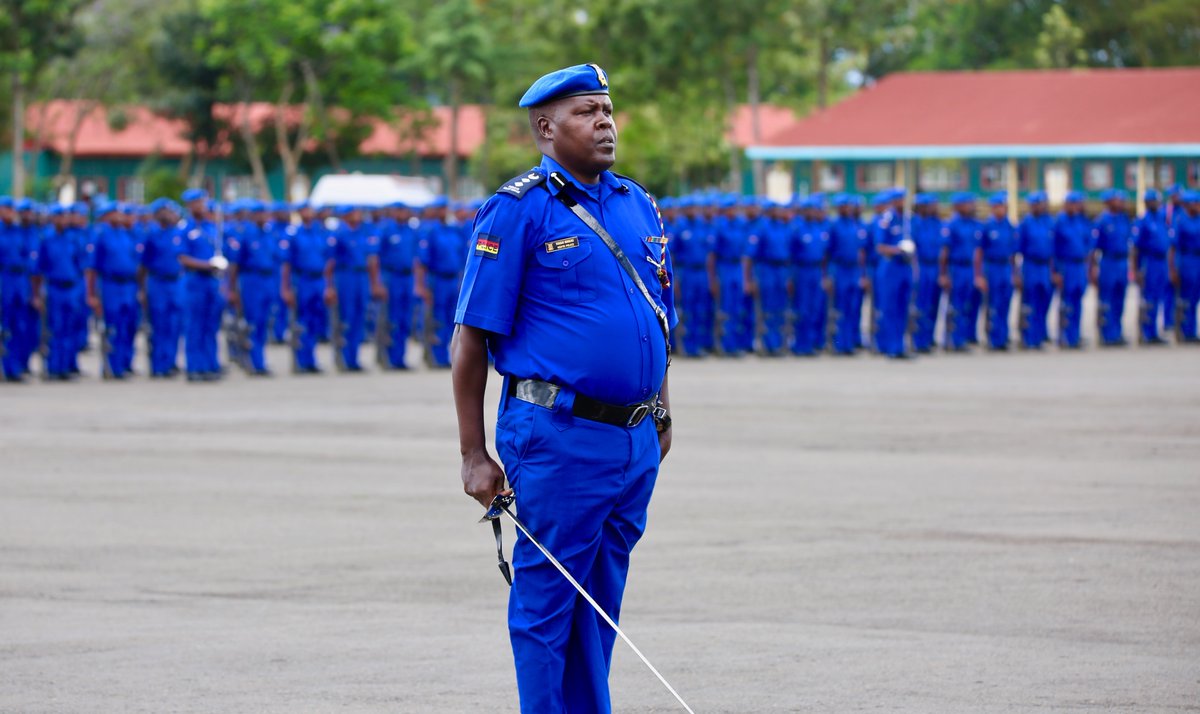 A city Officer Commanding Station (OSC) is under probe for sexually assaulting his female colleagues who are now living in fear.

So bad is the situation that not only are female police officers never safe in his presence but the wives of his junior officers too.

The man, who is said to be well-connected and therefore not afraid to zip open his pants, has a knack of even raping his police officers in his office at the station.

He pinned me against the wall and raped me 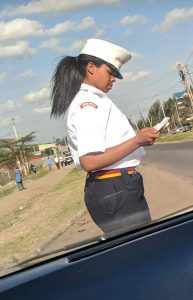 A female police officer who sought anonymity told a local daily that the OCS is so violent that when he demands for sex he must get it by all means.

“He is so violent. You see this mark near the lip, he bit me…I know other officers who have suffered sexually under him,”

She remembers a time the OCS called her to his office and once inside and the door closed, the man demanded that she lift her skirt for him to see her panties.

But the randy man was not through with her. On another different day, he summoned her to his office and this time demanded sex.

Police dragging their feet to crack on the officer

As his victims continue to suffer in silence,  police investigative agencies like the Independent Policing Oversight Authority and the Internal Affairs Unit have been slow to crack the whip on him.

Some of his sexual assault victims who anonymously wrote to Directorate of Criminal Investigations’ Gender and Children department about the officer are still waiting for action to be taken. More than 10 female officers from three different police stations in Nairobi and another in Northeastern have grievances against the officer.  All the complainants have identical stories of harassment by the OCS.

On Thursday, Independent Police Oversight Authority (IPOA) chairperson Anne Makori said the agency had received the officer’s file but had returned it to AIU “for gaps to be filled”.

“The IAU sent us the file but after looking at it, we found that there were three witnesses whose statements we deemed critical, so we took the matter back to them to bring the three on board.” Makori said as quoted by the star.

The IAU had made its own probe before sending the file to Ipoa. When contacted, AIU director Mohamed Amin denied knowledge of the matter.

Gets a slap on the wrist 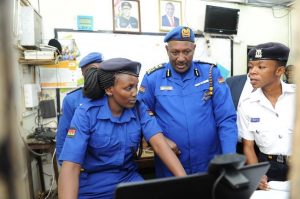 For his crimes enough to open a file at the International Criminal Court, the officer was sent on compulsory leave a few weeks ago awaiting to be cleared.

The OCS is said to be well-connected and his seniors allegedly shield him from disciplinary measures.

As if preying on his female officers is not enough, the OCS  is also alleged to use excessive force on suspects held at the police station under his watch.

In September 2019, two male suspects appeared in Makadara Law Courts in underwear. They told the court that the station boss had ordered them to strip.