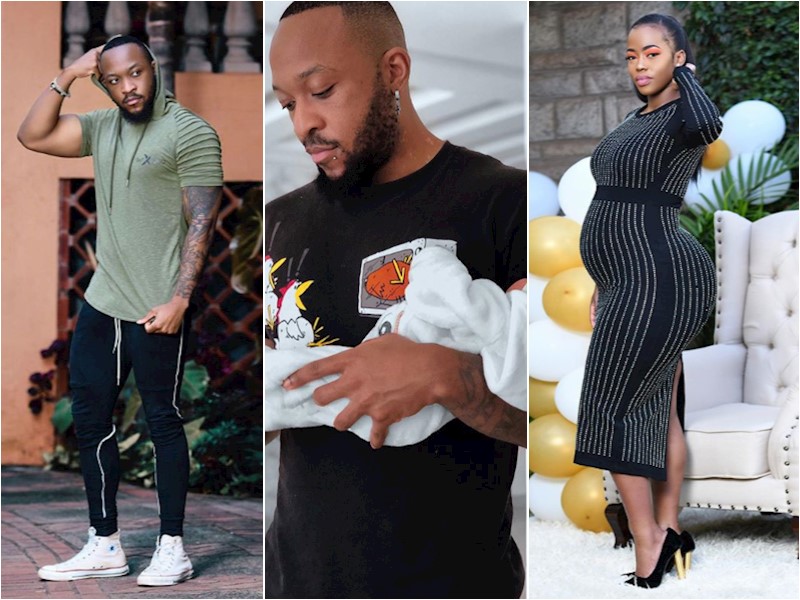 And it’s a wrap

One of Kenya’s popular socialite couples have just joined the parents club.

Frankie broke the news to the world

Frankie broke the news to the world via an 11-minutes video where he announced his baby mama had safely delivered a bouncing baby boy. He later shared a photo on Instagram carrying the baby. The pic attracted over 500 comments and close to 18K likes.

Corazon delivered the newborn through the cesarean section (C-section). A few weeks ago, the celebrity couple organised a gender reveal party with a cake. With the cake turning out blue the cat was out of the bag that they are expecting a baby boy.

The young couple have named their newborn “Taiyari”, which means our love in Spanish.