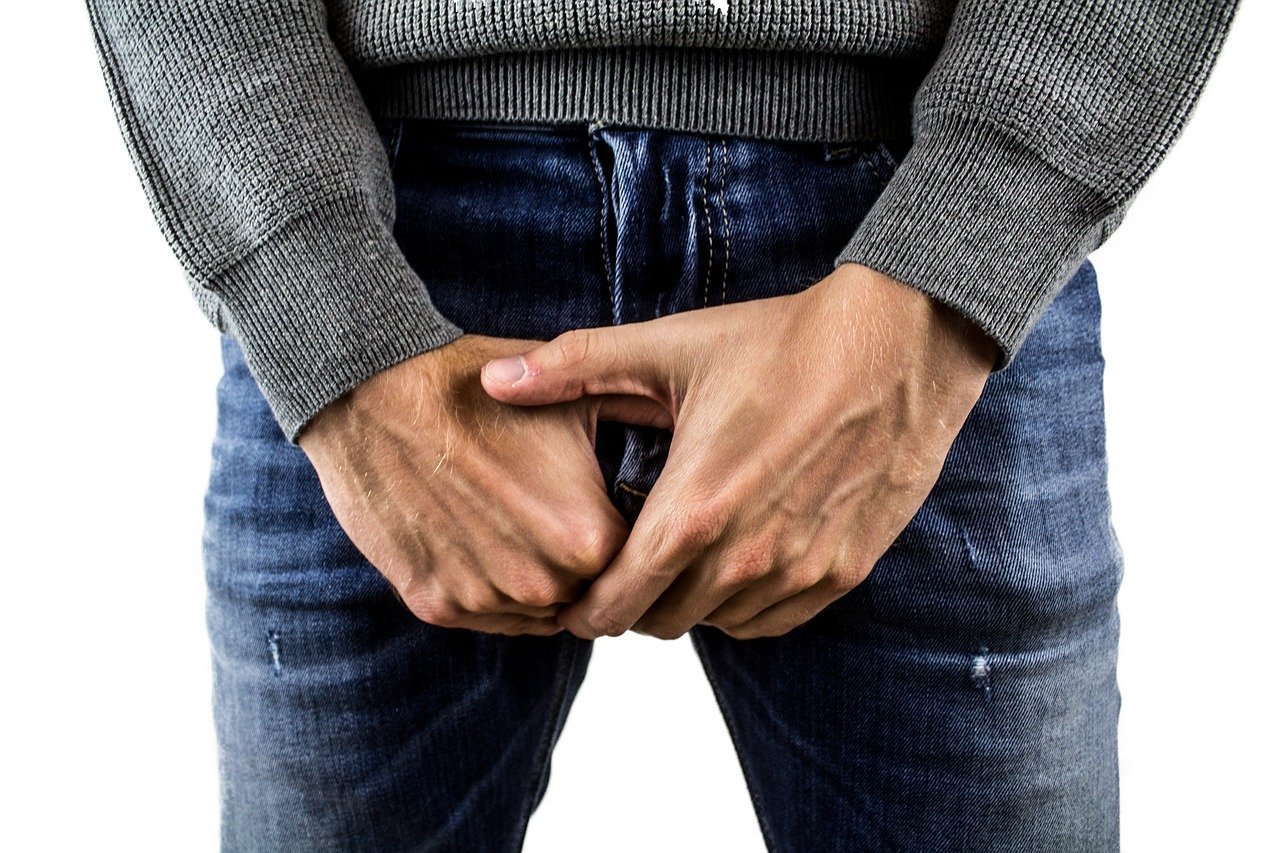 Waiswa Were, a 50-year-old man is admitted to hospital in critical condition after his 25-year-old wife squeezed his private parts until he collapsed into a coma.

Waiswa, a resident of Iganga town,115 km east of Uganda’s capital Kampala was rushed to the hospital by his other wife and neighbors.

Too tired to have sex with wife

On regaining consciousness, Waiswa said that his second wife, Rose Nangobi beat him up because he failed to have sex with her.

”She demanded sex but I told her that I had just come back from work tired and so I could not do what she wanted,” said Waiswa.

He added that the wife was angered by his failure to play sex as she wanted. She hit him several times before she held his private parts with both hands and squeezed them hard until he collapsed in pain.

The doctor treating him, Dr. Constantine Ochom, said that they did all they could to ensure that he recovered his senses.

He however said that Waiswa’s sex life will never be the same again because his sex organs have been damaged.

Nangobi is on the run and police are looking for her.

Some people in Iganga have blamed Waiswa for his ordeal saying he married a woman half his age whom he could not satisfy sexually.

If you are sexually starved, are lonely or just need someone to keep you company in Uganda and across Africa, you can find your ideal date on Exotic Africa.