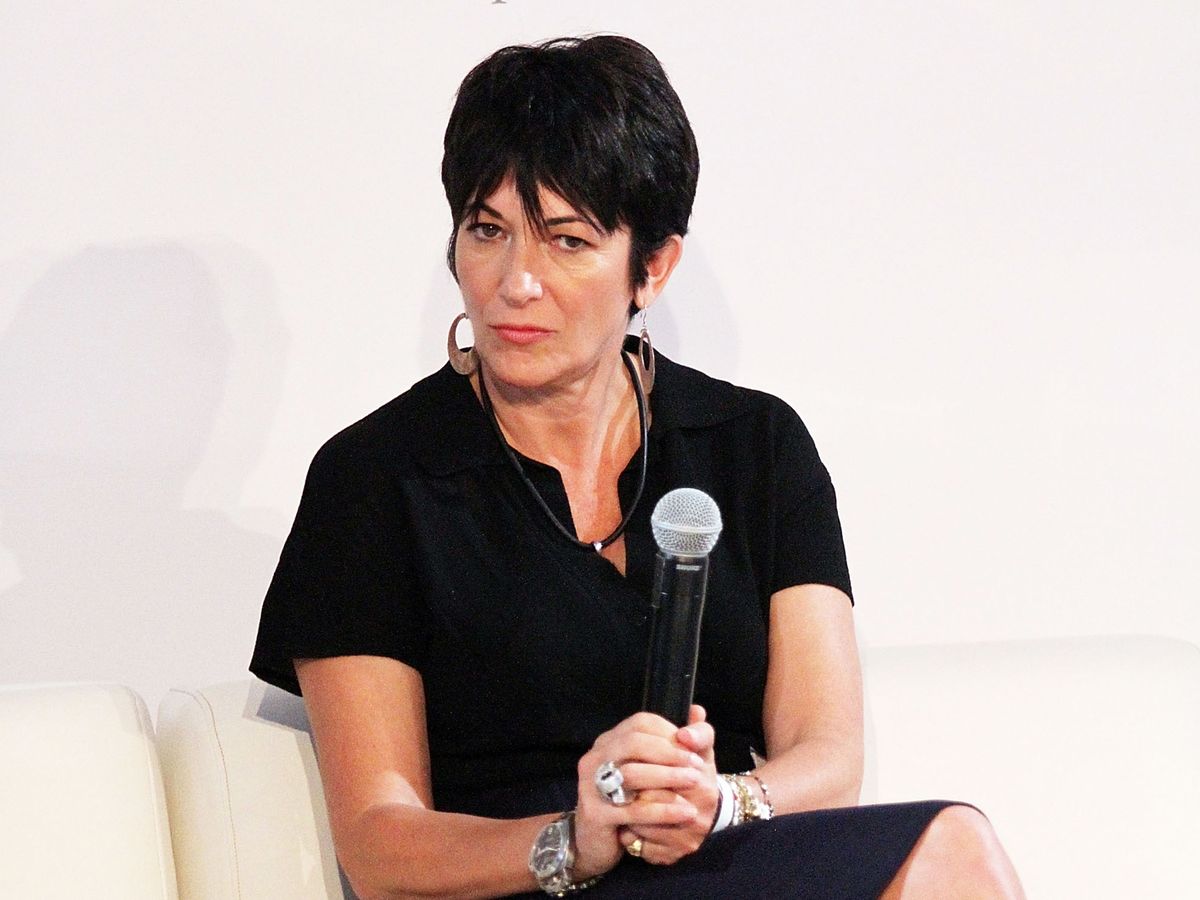 The high-flying socialite born with a silver spoon in her mouth, was sentenced to 20 years in prison on Tuesday by a Manhattan Federal Court.

Judge Alison Nathan, who described Maxwell, as “instrumental” in Epstein’s international exploitation of teenage girls, said the socialite will remain imprisoned until her twilight years.

“It is important at the outset to emphasize that although Epstein was of course central to this criminal scheme, Ms. Maxwell is not being punished in place of Epstein or as a proxy for Epstein,” said Nathan.

Also Read: World’s wealthiest man – Elon Musk – ‘whipped out his penis, it was erect’ in order to fuck a flight attendant before paying $250,000 hush money 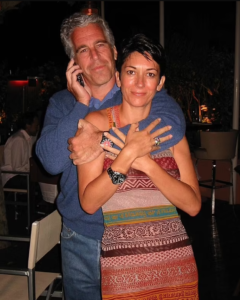 Judge Nathan added that Ghislaine Maxwell played a key role in the sex exploitation of teenage girls and she had to face justice.

“Ms. Maxwell is being punished for the role that she played in the criminal conduct. As to that role, the trial evidence established that Ms. Maxwell was instrumental in the abuse of several underage girls, and she herself participated in some of the abuse. … The damage done to these young girls was incalculable.”

Jeffrey Epstein hanged himself at the Metropolitan Correctional Center in 2019 while awaiting trial for underage sex trafficking.

Also Read: From Dennis Rodman to Tupac: Long list of young men whom Madonna has fucked

According to testimonies presented in court, Maxwell would forced teen girls as young as 14 into repeated rapes and sexual assaults at Jeffrey Epstein’s Palm Beach mansion, Upper East Side Townhouse, and remote “Zorro” ranch in New Mexico.

She also kept a basket full of sex toys in her private bathroom at his residence, which he used on underage victims. The high-flying socialite also instructed the young girls on how to pleasure Epstein and sometimes even joined in the abuse.