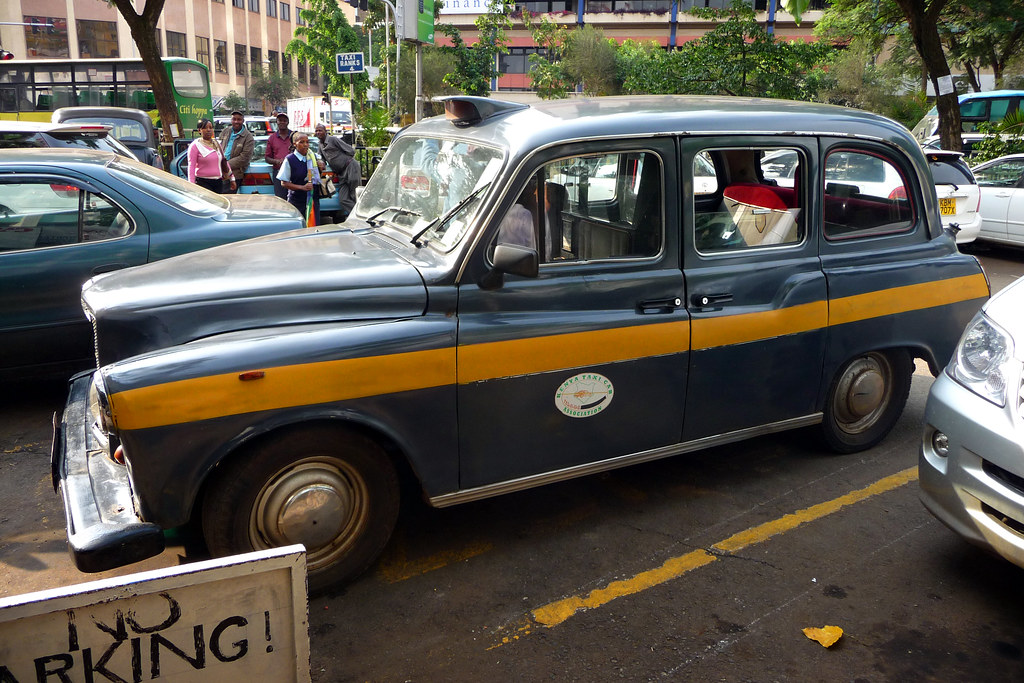 A Kenyan Taxi driver is in hot soup after sexually assaulting a woman in his car.

Mr Julius Keti was arraigned in Makadara Law Court and charged with sexually assaulting the woman who is a diplomat from the Democratic Republic of Congo (DRC), without her permission.

The incident reportedly took place on May 30. Mr. Keti was driving the woman to Jomo Kenyatta International Airport (JKIA) where she was to board a plane back to her home country.

“(She) was in shock and felt unable to stop him,” a police statement of facts read in court said.

The woman, identified in court documents as KMB, had attended a conference at the Kenya School of Monetary Studies (KSMS).

On the way, the taxi driver couldn’t contain himself and moved her to the front seat and assaulted her while driving before parking and continuing the assault with a digital assaults.

During the attack he asked her “Do you like it?” and she said no.

The lady was forced to throw him away but since she was not conversant with Kenya she did not have an option and Mr. Keti to take her to the airport.

The lady later reported the matter to the Kenyan Embassy in the DRC, adding the driver even sat on her lap. Mr. Keti was summarily arrested after the incident was reported to the Kenyan authorities.

The case will be mentioned in Court on September 1, 2022.