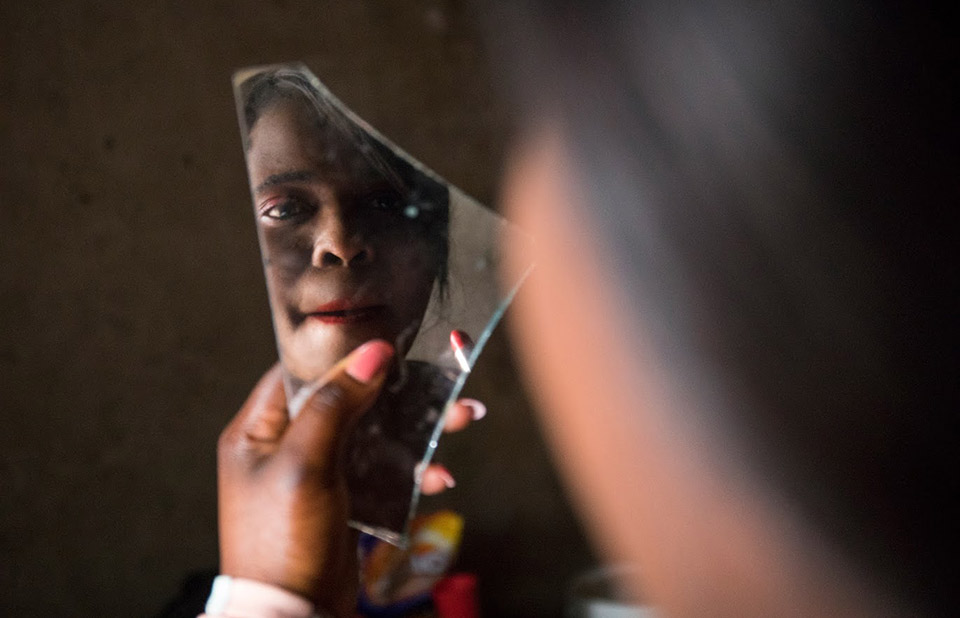 In recent years most areas in Zimbabwe have been hit hard by climate change which saw the once Africa’s breadbasket turn into a bowl of dust. The country experience major heat waves, low precipitation, and excessive rain resulting in flash floods.

As a result life in the villages, which depends on farming is becoming unbearable forcing hundreds of young girls to flee to urban areas where they now work as sex workers. 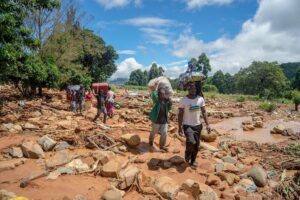 The COVID-19 pandemic has made things even worse after thousands of women working in the informal sector lost their jobs leaving many with no option but to turn to prostitution.

With well-paying work scarce in the country, the majority of people here get by as street vendors and informal manufacturers, with prostitution fast becoming the ‘career of choice’.

Also Read: Zimbabwe’s sex workers risk it all and give Corona the middle finger, go back to the streets

Zimbabwe’s Capital Harare is now notorious for violence, prostitution, and drugs with a population that continues to increase with rural-to-urban migration. 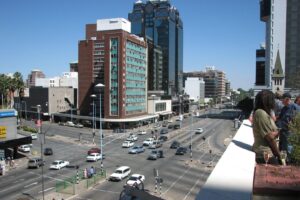 Tawanda, was just 16 years old when she started working as a sex worker after years of drought and failed crops. Once her parents died, she dropped out of school since her grandmother could no longer afford the fees.

“I came here as a babysitter. For six months I worked as a maid, but it was not lucrative. When the COVID-19 pandemic started, it became worse because the woman I was working for reduced my already meagre salary. So I quit the job,” says Tawanda.

Young girls, some as young as 15 years old, now gather at a spot popularly known as the “booster”, in Harare where a tall communications tower shoots into the sky.

During the day, the area is quiet, with few people around but once night falls it is a beehive of activity as sex workers solicit clients.

“We wait until dusk to start working … Mostly our clients are ones we protect because they do not want to be seen as one is married and others are respected people in the community. Otherwise, we are open for 24 hours,” Tawanda said, Al Jazeera reported.

To make matters worse, many of the teenage girls routinely experience sexual abuse and assault at the hands of clients who refuse to pay for services rendered.

In Zimbabwe, it is a criminal offence to solicit for sex, which makes it difficult for young women to report wrongdoing against them to the police.