Operations carried out by local leaders in Nansana municipality have revealed that a big number of schoolgirls are involved in sex work.

Many men have reportedly abandoned ordinary sex workers and instead resorted to getting sex services from redundant schoolgirls.

Nansana is located about 10 miles from Kampala city. Similar situations have been reported in many other parts of the country.

Girls aged 13 to 18 are competing with seasoned sex workers for the few men currently able to pay for sex due to the scarcity of money caused by the COVID19 pandemic.

Hundreds of men in prison for having sex with underage girls

“During the operation, we have arrested several men with underage girls in the lodges playing sex. Some of the girls are as young as 13 years,” said area councilor, Brown Kabagala.

He said hundreds of men have been arrested and taken to prison after being charged for defiling underage girls.

He said that some of the schoolgirls have the audacity to go to the same spots where mature sex workers have been operating from.

He said that there have been incidents where professional sex workers exchange blows with the schoolgirls over men.

Men have abandoned their families, forcing children into prostitution

A sex worker only identified as Jassy said, “The schoolgirls have made our work difficult. The few men who seek our services claim that they prefer the schoolgirls because their vaginas are still tight.”

A 15-year-old girl who refused to reveal her name said, “Some of us are selling ourselves because our parents can no longer look after us.”

Many men have abandoned their homes due to poverty, leaving the women and children helpless. 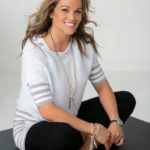 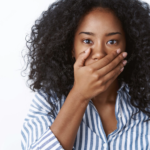 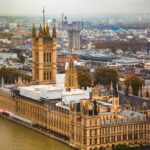 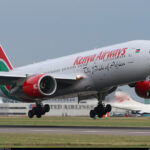 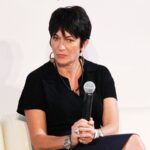