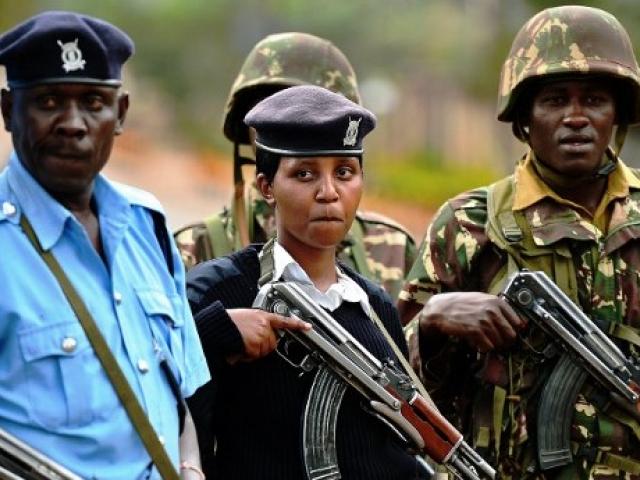 Police are looking for a 50-year-old who is still at large after defiling two underage school girls.

The two underage girls are sister and the old man was their neighbour. The first girl is just 11 and in Grade Six and her sister is 13-year-old. The minors implicated their neighbor as the person responsible.

The 11-year-old girl was examined at Marigat Sub-County Hospital and found to be six months pregnant.

Village elders raised the alarm when they discovered that the second girl was also pregnant, a few months after her elder sister was allegedly defiled by the same suspect and became pregnant.

Elders said the suspect is an influential rich person who holds several positions in the locality.

Among others, he is vice-chairman of the board of a local primary school, a church elder, chairman of Nyumba Kumi and a leader at an irrigation scheme.

“We went to the minor’s school to inquire from the teachers if they were actually aware of their pupil’s condition. The girl was summoned and said she had been defiled by her 50-year-old neighbour,” the elder told us.

The two girls come from a humble background something the ‘predator old man’ took advantage of. Two dilapidated mud-walled houses, tattered clothes and utensils were strewn all over the compound, with a torn makeshift tent also acting as a shelter.

“We had to take action because he had earlier been accused of defiling and impregnating her elder sister and we could not take any more chances.”