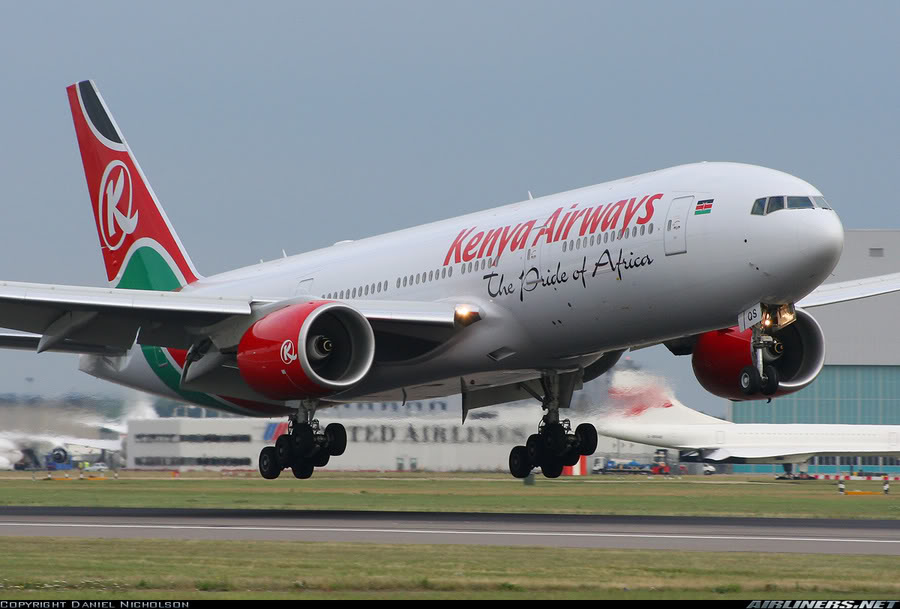 Long arm of the law catches up with pedophile

A pedophile on the run has been arrested and is set to be extradited to face justice.
The Kenyan man, who is wanted in the United Kingdom for allegedly sexually molesting minors, was arrested at the Jomo Kenyatta International Airport (JKIA) on Friday, June 17.
Anthony Kamau, also known as Anthony Kinuthe, was being held at the Terrorism Police Unit in order for British authorities to extradite him. The Director of Public Prosecutions requested his extradition.

Wanted for sexual molestation of minors

According to the Directorate of Criminal Investigations (DCI), Kamau is wanted in the UK for sexual molestation of minors and has been on the run since jumping bail.

During, a court hearing that granted his detention, the suspect stated that he is “ready to face his accusers and clear his name,” but did not object to the ruling.

Kamau then fled to Kenya after being granted bail in the UK.

He encouraged a minor to perform a sexual act

According to the DCI, Kamau was also accused on four counts of having non-penetrative sex with one girl and encouraging a minor to perform a sexual act in November 2019.

“The pedophile is reported to have sexually assaulted underage girls within an 11-year period from 2005,” wrote DCI.

He will now appear at Chelmsford Crown Court in Great Britain and Northern Ireland to answer the charges.