It’s not a secret that the ‘Material Girl’ has a thing for toy boys. A look at Madonna’s dating life and one thing immediately stands out, She loves her men young, dashing and hot.

While she is not the first woman nor the last the defiant Queen of Pop probably holds the crown for mind-boggling age gaps in relationships between herself and her lovers. Of all men she has dated only one has been older than her. 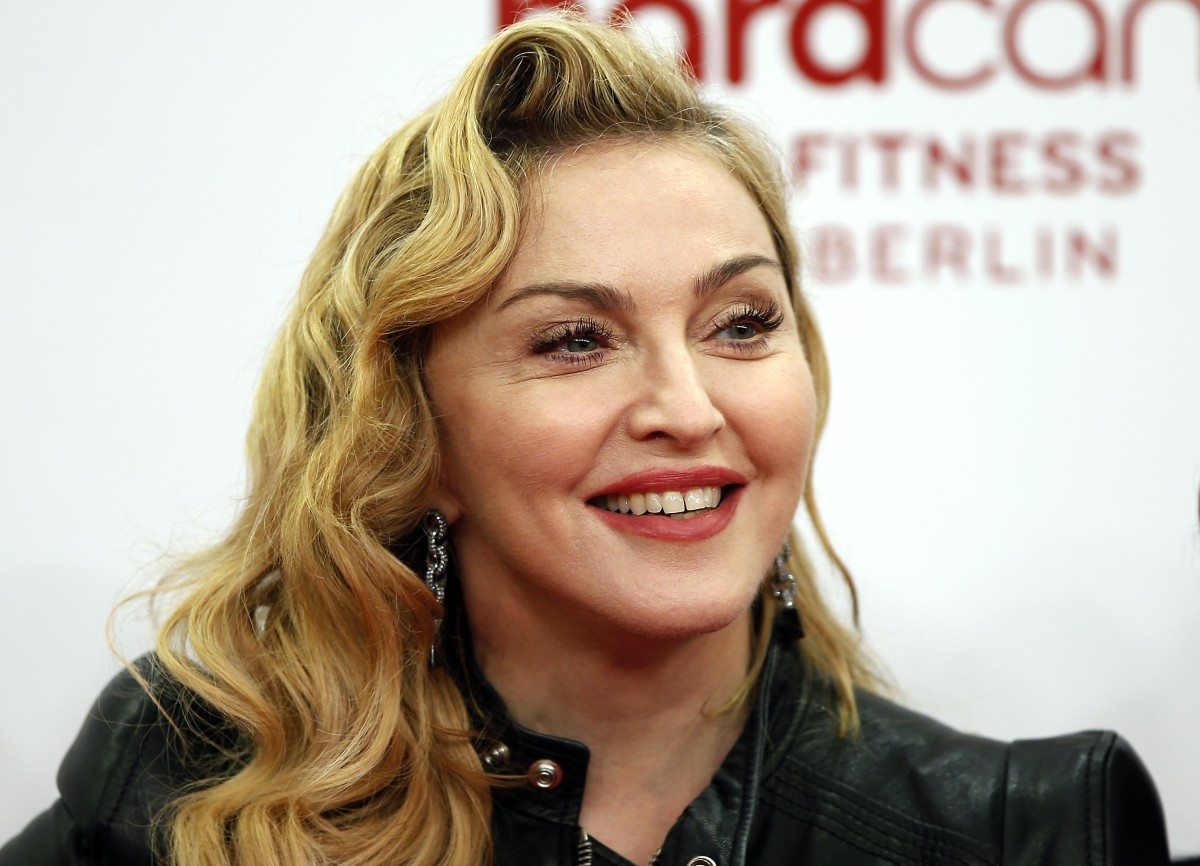 Hollywood writer J. Randy Taraborrelli, writes in his best-selling biography – Madonna: An Intimate Biography chronicling the life of the American singer that after her break-up with Guy Ritchie, Madonna came to a decision. She no longer wanted a strong and equal partner in her life; instead she wanted fun at the end of a stressful day, good sex and a few laughs — in short, a companion who’s young and hot.

Kenyan’s got a glimpse of Madonna’s glamorous life and her taste in men recently when the singer and her 26-year-old boyfriend Ahlamalik Williams toured Baringo County locked arm to arm which set tongues wagging. Ahlamalik, who is a professional dancer and choreographer from Sacramento, California is only two years older than Madonna’s eldest daughter, Lourdes.

In one snap, ‘Like A Prayer’ songstress embraced her boyfriend as they walked together at the campsite. A second image showed the pair posing with the Pokot tribe. The couple began their African adventure on December 30, with Madonna’s sons Rocco, 20, and David, 15, daughter Mercy, 14, and 8-year-old twins, Estere and Stella.

This takes the crown for the second biggest age gap relationship Madonna has been involved in. According to Daily Mail, the two have been linked together from 2017 until recently.

According to Mail Online,Timor, a Dutch dancer and choreographer hooked up with the aging diva in 2014 when Timor was only 26-year-old.

Brahim Zaibat went from dancing on stage to sharing a bed with Madonna for three years, from 2010 to 2013, according to Who’s Dated Who.

Rodriguez, who was 33 then, had a short fling with  the Material Girl from June to November of 2008 which led to a divorce from his wife of six years.

Yes! Even the world-renowned late rapper Tupac Shakur couldn’t escape Madonna’s charm and eye. Madonna dated the rapper after Rosie Perez introduced them at the Soul Train Awards in 1993 when he was just 25 years old. However, Tupac cut the cord in 1995, with a letter to Madonna (sent from prison) stating that he feared dating a white woman would jeopardize his career.

This is the man who made the world believe momentarily he could and did hold Madonna’s insatiable appetite for young meat. The two were married for seven and a half years. Madonna later commented that their marriage felt like a prison.

Shimizu had a brief moment with Madonna in 1996 despite Madonna being 9 years older.

Between 1994-1997 the then-23-year-old Carlos Leon dated Madonna who was eight years older. The two split seven months after the birth of their daughter, Lourdes.

In the 1990s, Kravitz and Madonna’s romance was all over the tabloids and ultimately cost Lenny his marriage.

The two dated from 1990 to 1991 before Madonna dropped him like a hot potato and started seeing baseball player Jose Canseco.

Chicago Bull’s star, Dennis Rodman dated and fucked Madonna at the peak of his career.

So smitten was Madonna with Rodman that she even wanted to have his baby as was detailed in his 2019 ESPN documentary. However, Rodman didn’t want to be tied down by the material girl and dumped her.