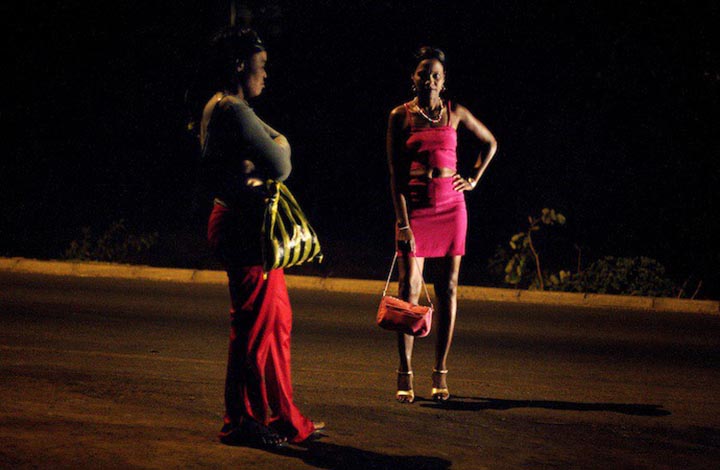 You will no longer be able to have sex with a teen inZimbabwe or risk a jail term.

Zimbabwe’s Constitutional Court has ruled that the legal age of sexual consent should be increased from 16 to 18 years old.

In a judgement handed down by Zimbabwe’s highest court, provisions in the Criminal Law that set the age of consent for sex at 16 were struck down as unconstitutional.

“It is vital that we protect children, especially girls. This ruling will not stop child abuse, but it will mitigate, it offers a deterrent,” Tendai Biti, a lawyer who argued the case, said, CGTN reported.

Following the court’s decision, parliament and minister of justice have one year to “enact a law that protects all children from sexual exploitation in accordance with the provisions of the Constitution,” the ruling read.

The case was brought by two women who were married as children.

The judgment is welcomed news by many in a country where advocates say early pregnancies are forcing hundreds of girls to leave school.

The age of consent for sex has for long been controversial in Zimbabwe. Campaigners argued that the 16-year age for consent was too low and allowed for the exploitation of minors.

However, Justice Minister Ziyambi Ziyambi argued in parliament late last year that “most children are mature, beyond their age nowadays and are already sexually active.” He claimed that raising the age of consent to 18 “means children below the age of 18 having sexual intercourse will be criminalized” and have “unwanted criminal records.”