The 45th United States President, Donald Trump, will be remembered long after he exits the white house. The 74-year-old president is never shy of drama and controversy. With his signature hairstyle and long red tie he never leaves behind Trump has had a colourful dating life and courts drama every time he opens his mouth to speak.

It is his penchant for women and to play dirty at the slightest opportunity that, however, has seen him become a favorite of tabloids and newspapers.

Donald Trump is an ‘African’ at heart 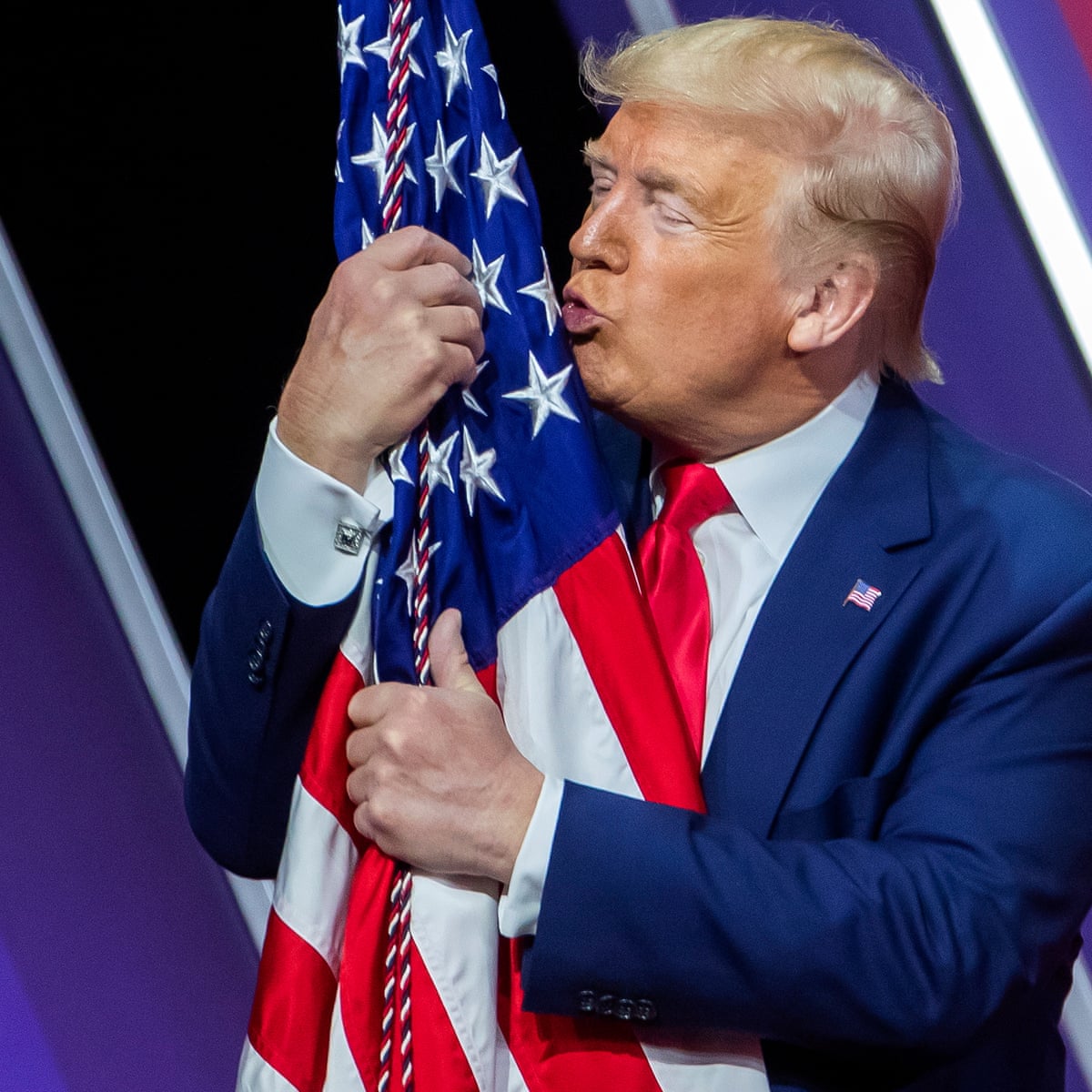 Some critics and fanatics alike have even compared him to an African due to his excesses and mannerism that is so similar with some of African dictators. For a start, compared to the typical American President who is always linked to one woman, Trump has been linked to a string of girlfriends and women. He has even been accused of sexual assault not by one but a number of women.

In September 2005, Trump was caught on tape telling “Access Hollywood” host Billy Bush that he was able to “grab” women “by the p—y” because “when you’re a star they let you do it.” 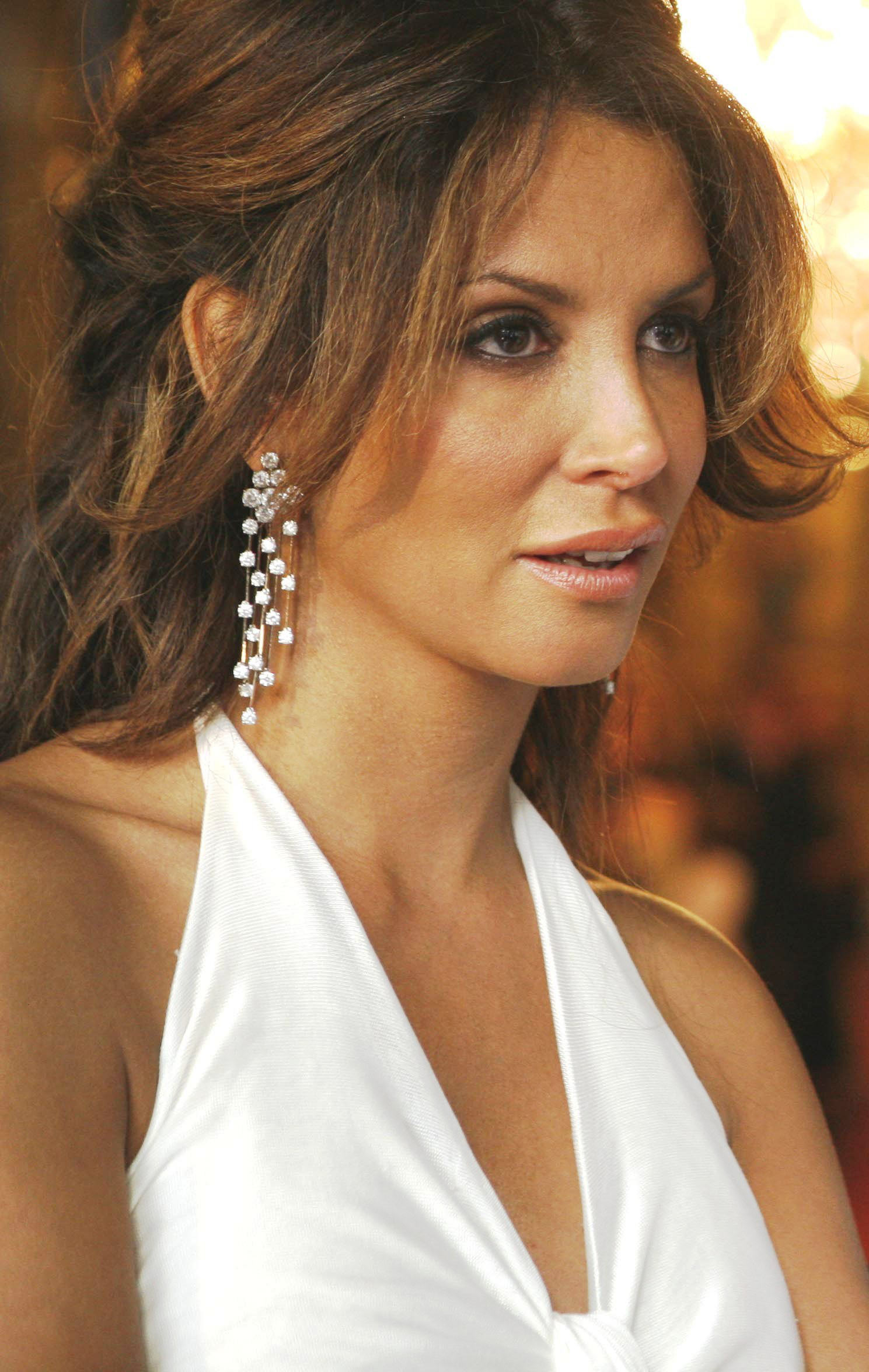 Kara, a biracial model, dated Trump for two years from 2001.

Gabriela and Trump go way back. According to Newsweek, Trump dated the tennis player in 1989, for a month during what was rumored to be a hiatus from his affair with Marples. 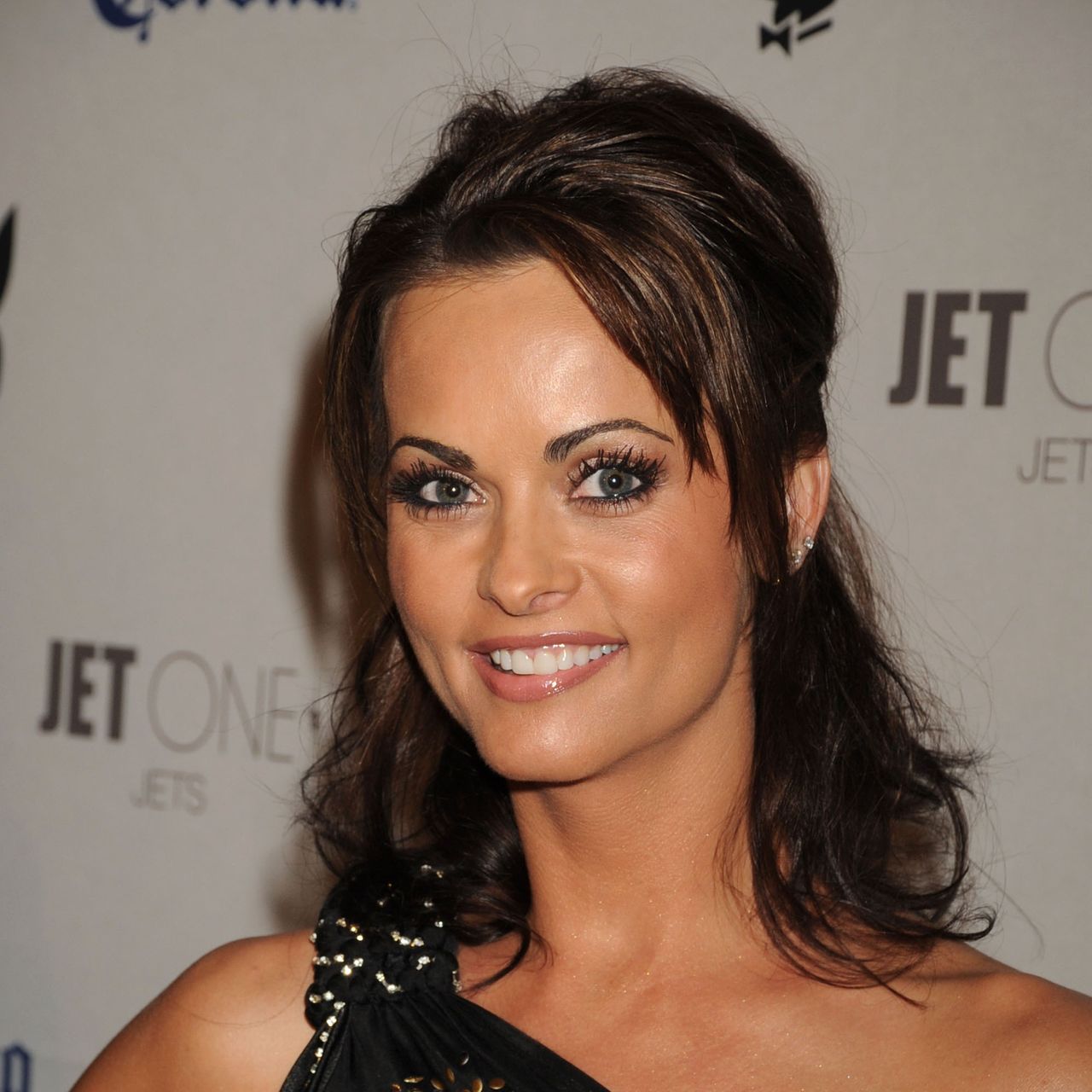 Trump started an affair with Playboy model Karen McDougal in June 2006 shortly after the birth of his son Barron. The affair went on for months and McDougal told the press she often met Trump at a bungalow in the Beverly Hills Hotel, according to the New Yorker. 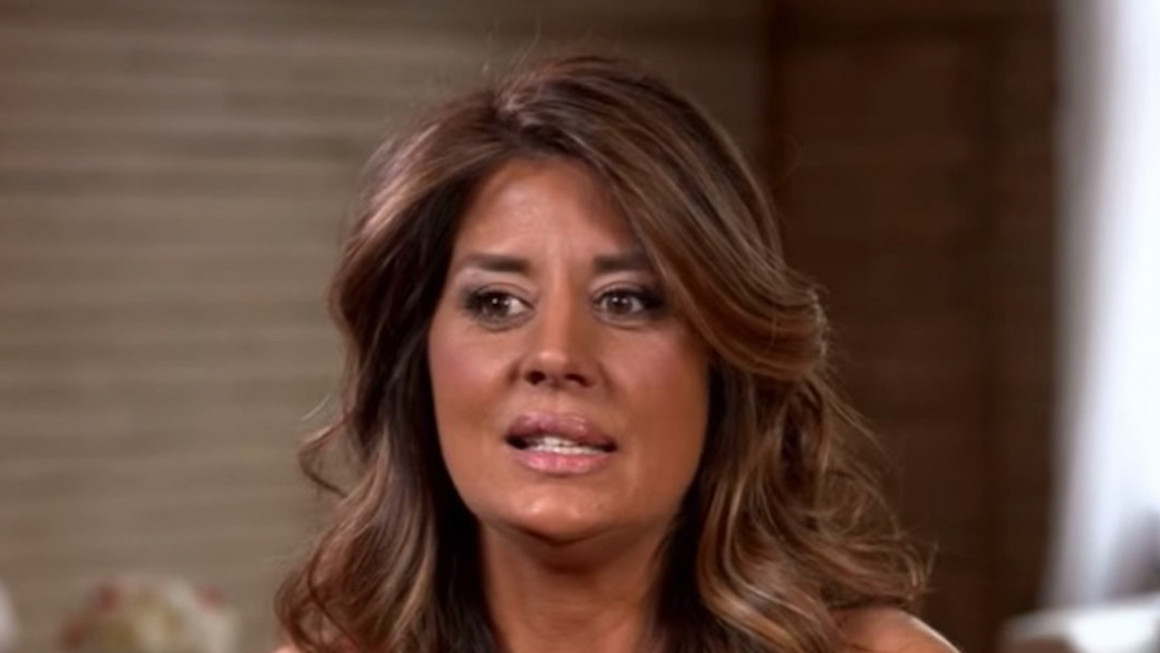 Trump met with the model when she was 26 at a pool party and the two had a short-lived relationship. 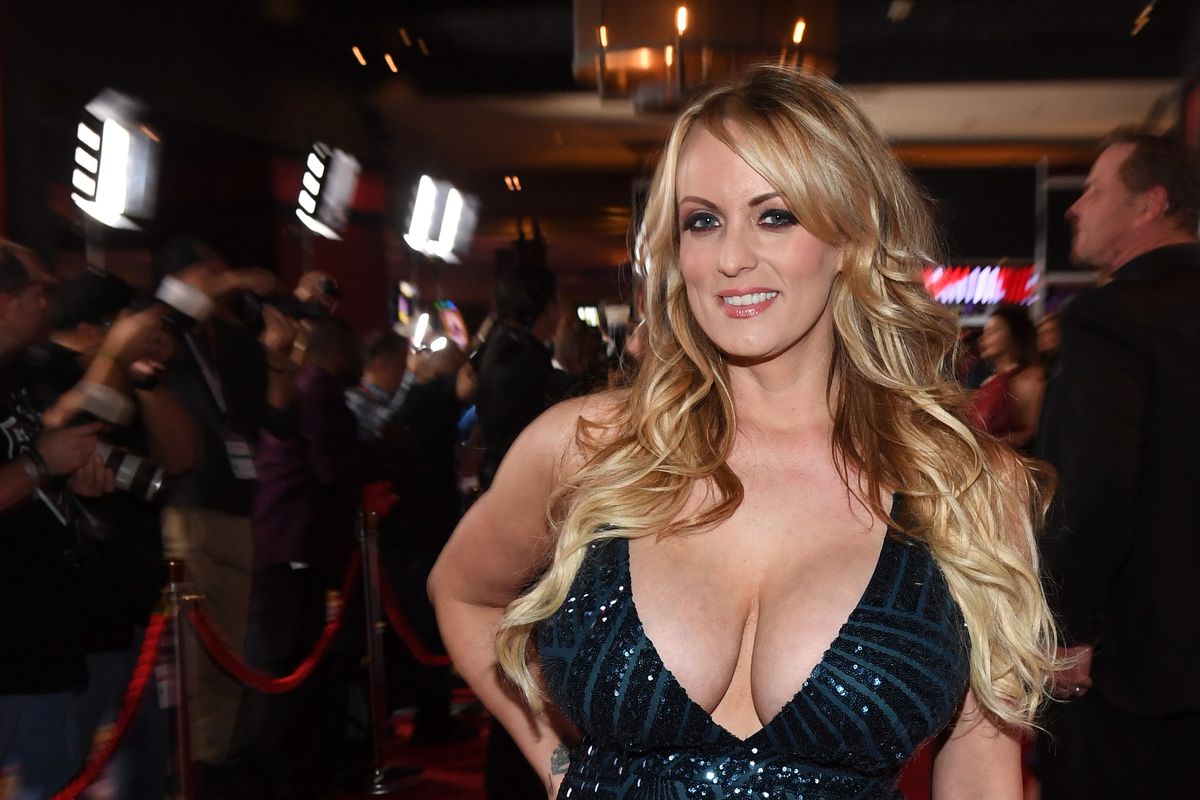 The news broke out in early 2018 when it came to light that Trump’s personal lawyer, Michael Cohen, had facilitated a $130,000 payment to Daniels to keep quiet shortly before the 2016 election. 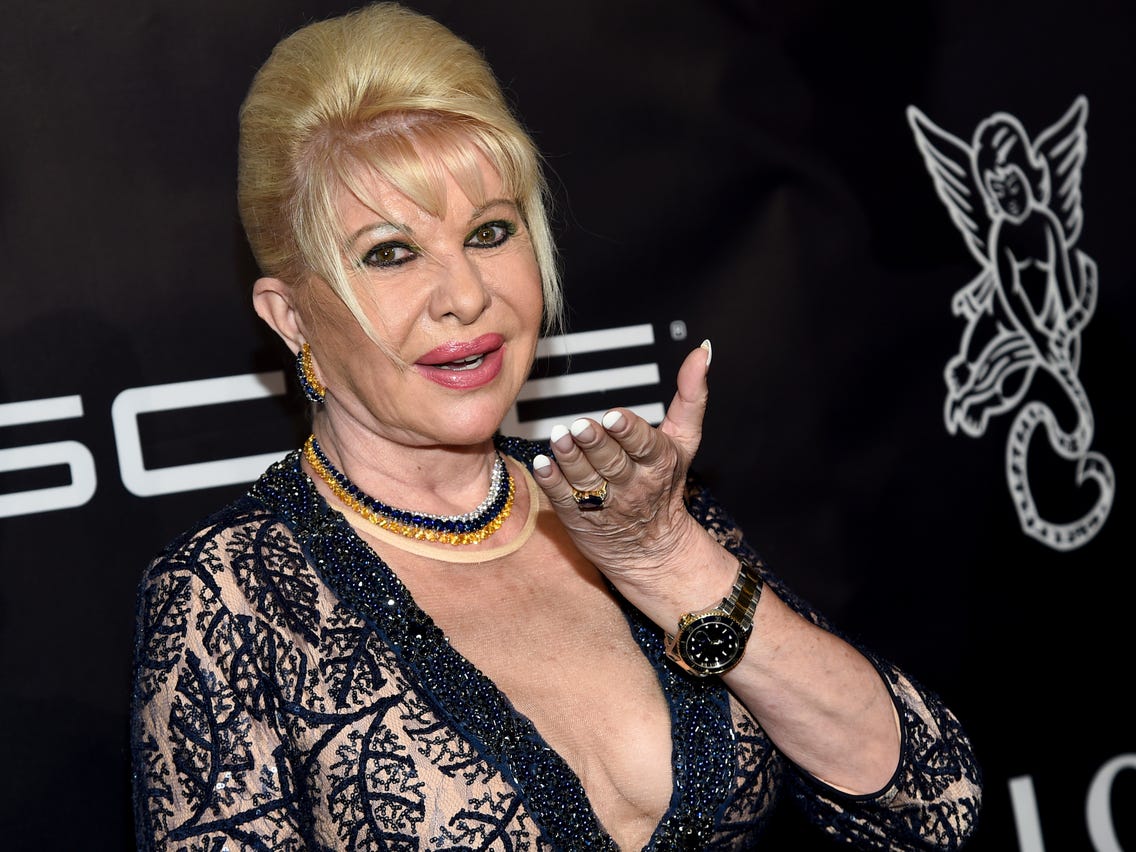 Ivana is the mother of Trump’s three eldest children; Donald Jr., Ivanka and Eric. They also have nine grandchildren. She was married to Donald Trump from 1977 to 1992.

According to Business Insider, Trump’s marriage to Ivana fell apart when he began an affair with the model Marla Maples, which was all over the tabloids in the early 1990s.

Donald met Marla while he was still married to his first wife. The pair then married in 1993 before splitting in 1999. Together they have one daughter named Tiffany Trump. 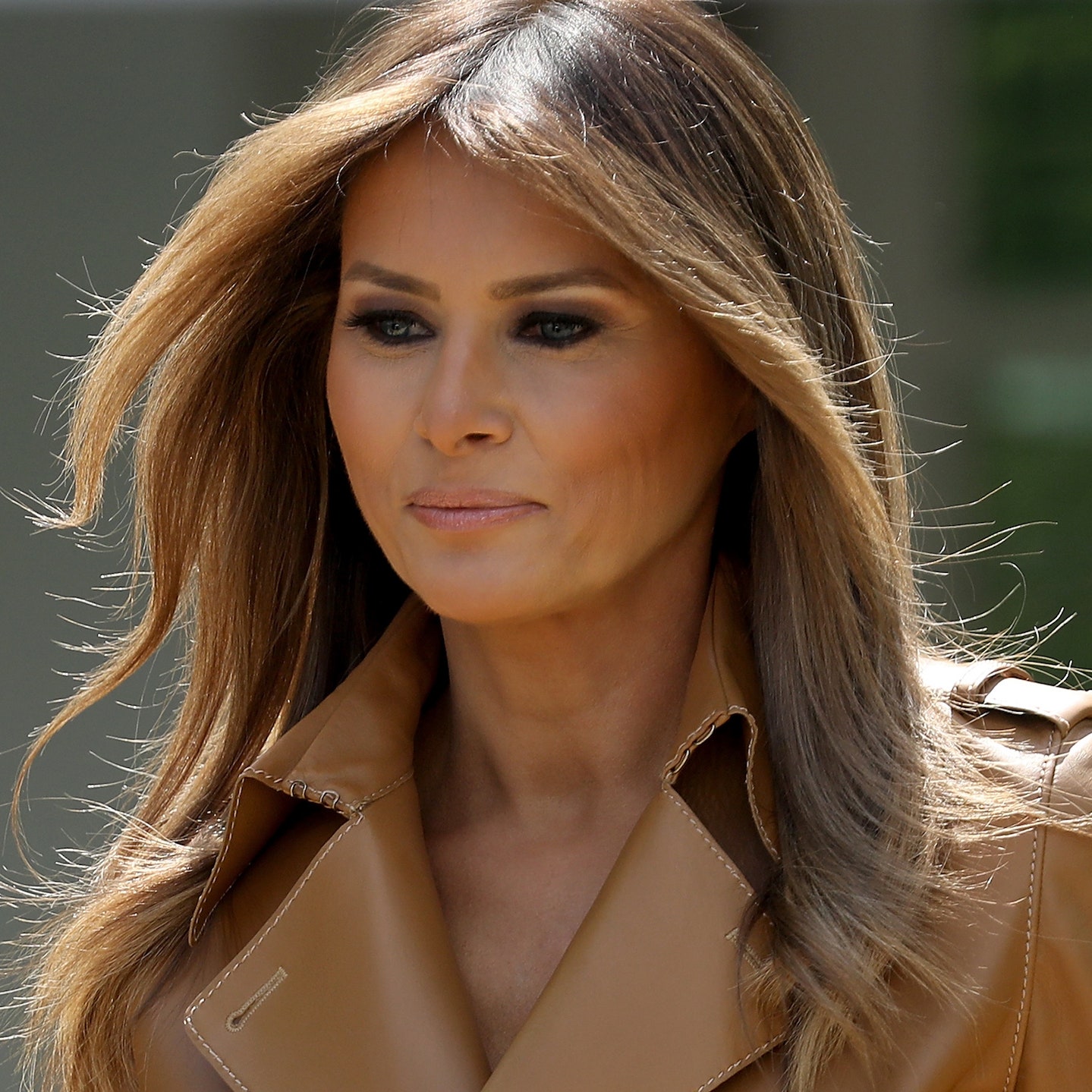 Trump’s current wife Melania met him while she was working as a model.  She then dated him for several years before the pair tied the knot in 2005. Together they have a son called Barron.

According to Michael Wolff’s tell-all book – ‘Fire and Fury’ – Trump has been unfaithful to Melania on numerous occasions, also claiming the pair sleep in separate beds.

Former People’s writer, Natasha Stoynoff, alleges that in 2016 when she went to Mar-a-Lago to interview Trump and seven-months-pregnant Melania, Trump pushed her against a wall and forcefully “shoved” his tongue “down her throat”.