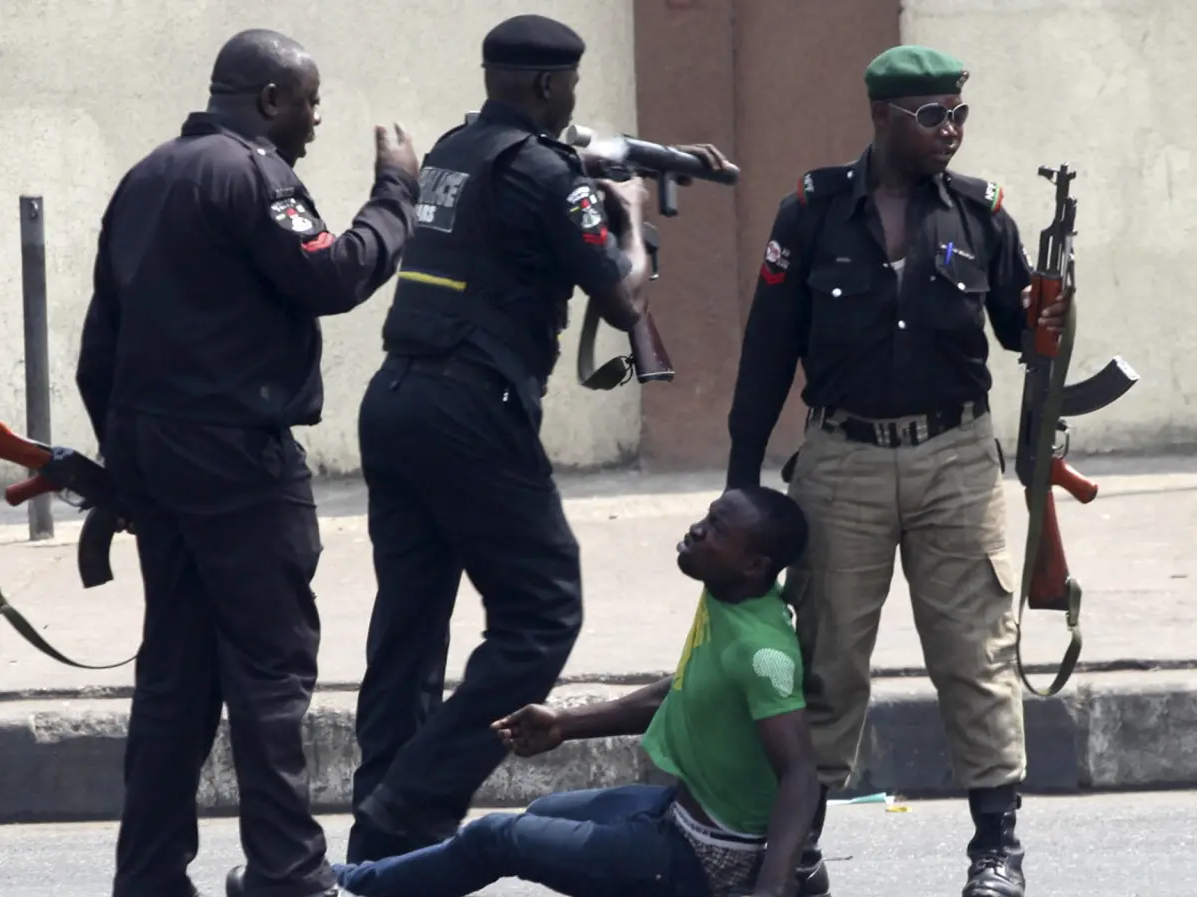 A police officer will spend the rest of his life rotting in jail after he was found guilty by a Lagos Domestic Violence and Sexual Offences Court of sexually assaulting a nine-year-old pupil.

Mohammed Alidu, who was dismissed from the force, was found guilty of defiling the nine-year-old schoolgirl in a barrack, in contravention of Sections 137 of the Criminal Laws of Lagos State, 2015.

The trial judge, Abiola Soladoye, in her judgment, sentenced Alidu to life imprisonment without an option of fine for guilty for the charge brought by the state government.

“It is most chilling. The defendant is hereby sentenced to life imprisonment without the option of fine. He should have his name entered in the Sex Offenders’ Register of the Lagos State Government.” 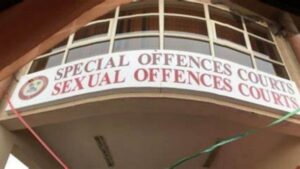 The judge noted that the evidence of the survivor was the most credible evidence in identifying the perpetrator.

“The vivid and oral testimony of the survivor satisfies the court that prosecution has proved every inch of the ingredients. He is a disgrace to the entire Police because he failed to uphold law and order as he went on a frolic of his own by engaging in a bizarre and irresponsible behaviour turning the barracks into a sex den.” Judge Soladoye read.

Also Read: Record number of rapes – 24 rapes a day – reported in London in just a year

During the trial, four witnesses were called to testify against the defendant by the state. The Court heard that on the fateful day, the accussed grabbed the pupil while she was on her way to school and dragged her into a wooden house where she mercilessly defiled her.

According to the prosecutor, Alidu committed the offence on June 29, 2018 at  Makinde Police Barracks Road, Mafoluku, Oshodi. The defendant was apprehended after the survivor reported the case at the police station. After he was arrested Alidu confessed to defiling the survivor, blaming it on the devil, but later denied it as an afterthought.