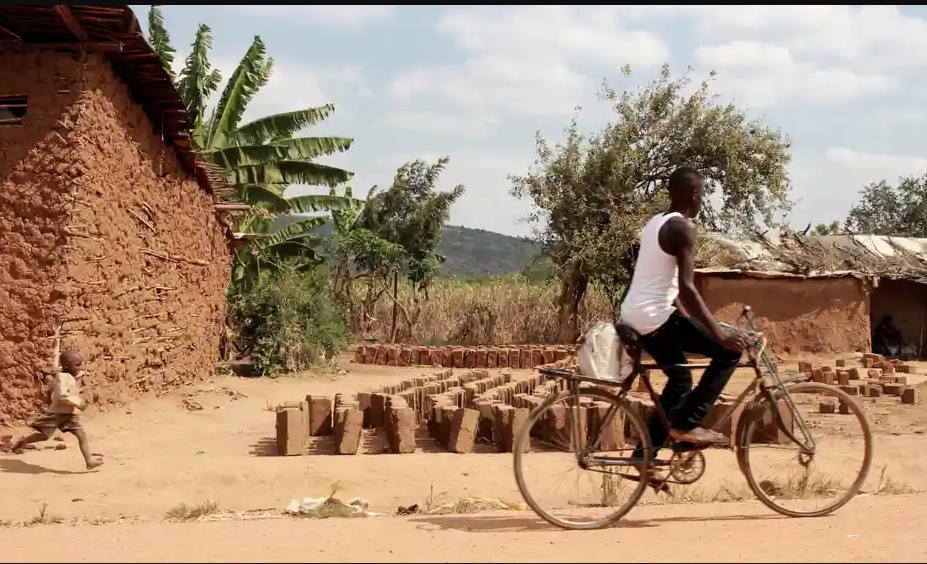 House boy drugs and fucks boss’ wife and her daughter

A 25-year-old house boy is on the run after drugging his boss’s wife and her daughter before fucking both of them.

James Mukwasi, works as a houseboy in the home of a businessman located in Kampala city suburb of Kawempe.

When the cat’s away, the mice will play

Mukwasi had been salivating over his boss’s wife and her 19-year- old daughter for sometime. The couples other children are in boarding schools and so the woman stays with her daughter at home with the houseboy when the husband is not around.

When the businessman, name withheld, went on a business trip to Europe last week leaving his wife and his daughter at home Mukwasi saw his opportunity to strike.

Also Read: Life in Uganda: What is the fuss about Kameeza money and why are Ugandan lasses demanding Kameeza money of up to Shs1m?

He reportedly bought chloroform from a medical worker and used it to drug the two.

According to Jerome Nsubuga, a criminal investigations officer handing the case, the culprit mixed chloroform in the food for supper before serving it to the woman and her daughter.

After consuming the food the mother and her daughter became unconscious while still in the dinning room from where Mukwasi mercilessly fucked them throughout the night and into the early morning before fleeing the home.

It was only in the morning when the sun was already out that a neighbour who had came to visit the boss’ wife at around 10.00AM discovered the two drugged victims.

Mukwasi is still at large and Police are working night and day to bring him to book to face justice for his heinous crime.