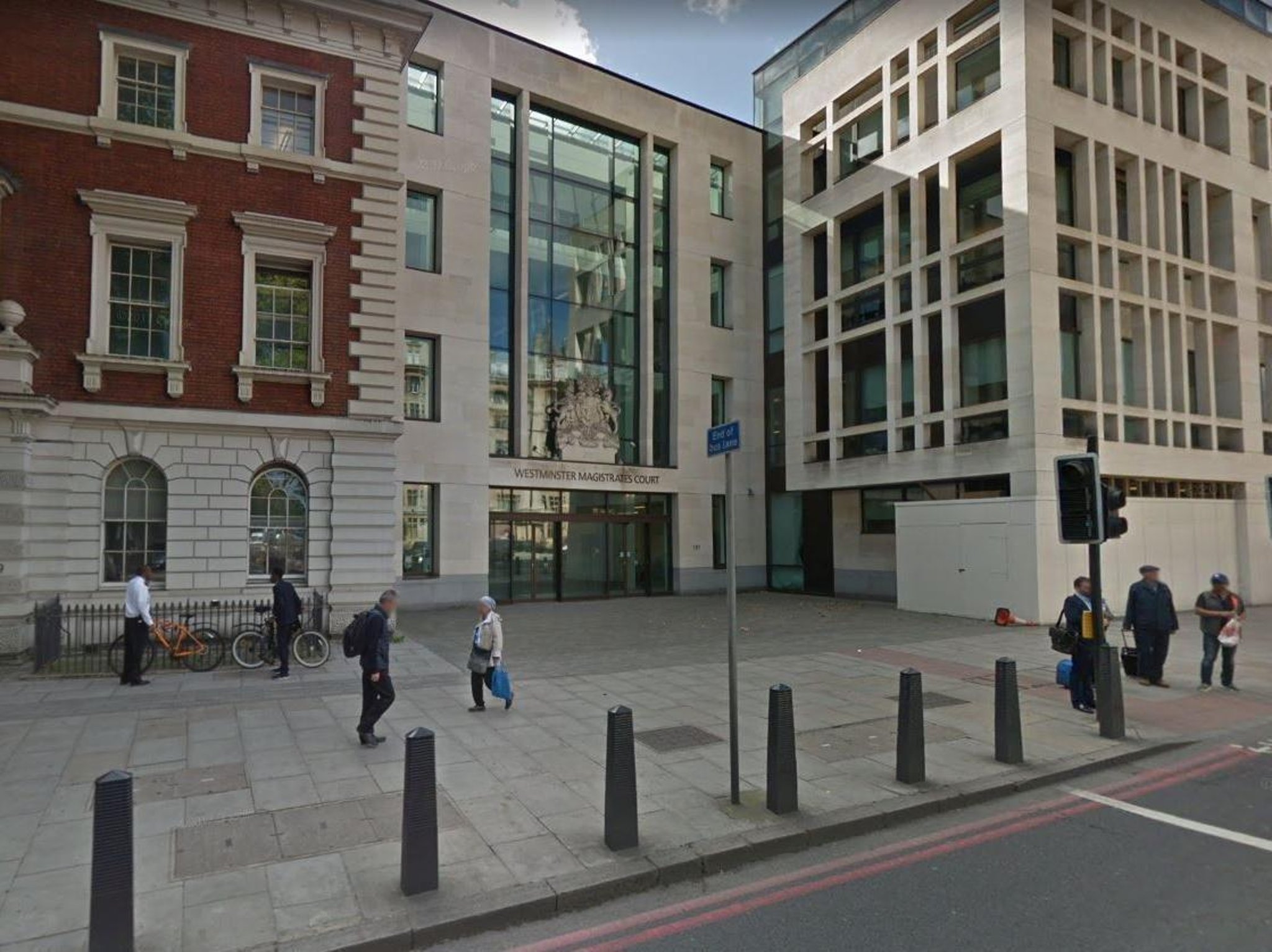 A Conservative Member of Parliament is set to stand trial for sexually assaulting a 15-year-old boy.

Imran Ahmad Khan, MP for Wakefield in West Yorkshire, appeared before Westminster magistrates via video-link on Thursday to answer to the charges.

The 47-year-old law maker, however, denied sexually touching the teenager in Staffordshire in 2008. In a statement posted on Twitter, Mr Ahmad Khan said he denied the accusation “in the strongest terms”. 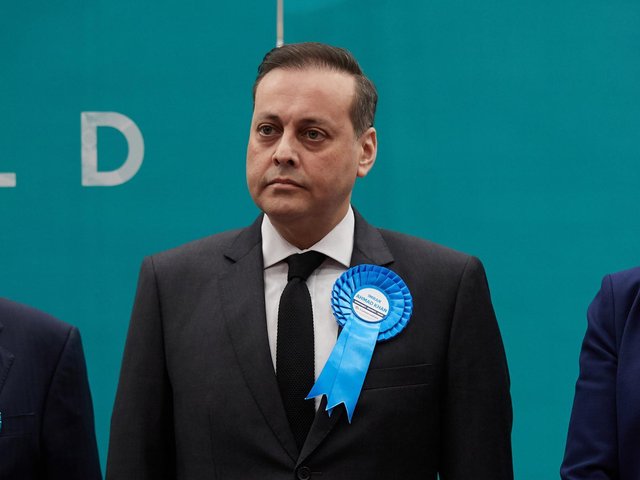 His solicitor said the allegation against the MP, who was elected in 2019, would be “vigorously defended”.

During Thursday’s hearing Chief Magistrate Paul Goldspring said the case was not suitable for trial in the magistrates’ court and sent the case to the Old Bailey.

Meanwhile, reporting restrictions on the case were lifted on Friday.

Mr Ahmad Khan was granted unconditional bail and he is set to appear in court  next on 15 July. A spokesperson for the Conservative Party has said: “Imran Ahmad Khan has had the whip suspended. As there is an ongoing court case we will not be commenting further.”