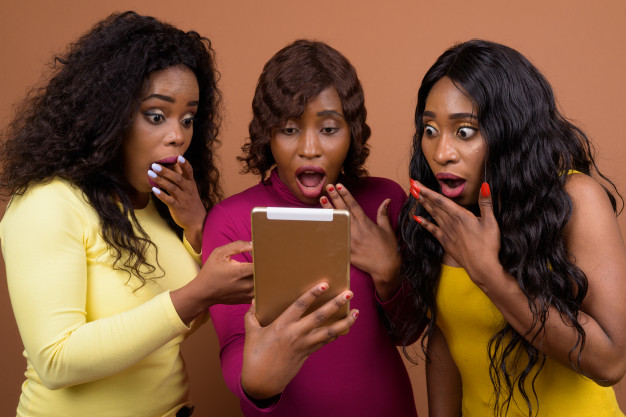 A city businessman is in hot soap and risks going to prison for 1o years if convicted over nudes. Sandeep Ranjkant Desai, 58, is accused of sending his nude photos to his ex-lover through email.

Desperate attempt to get her back 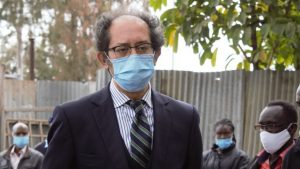 According to court records, Desai did so in an attempt to reunite with her.

The woman, however, found the act in bad taste and reported the matter to the police on July 15. Desai’s laptop and phone were then confiscated and handed over to the Directorate of Criminal Investigations cybercrime unit for analysis.

After sending his nude pictures to her, the 58-year-old businessman didn’t stop there and proceeded to share the same with her friends and colleagues.

Some of her friends received the pictures via WhatsApp and recorded statements with the police. 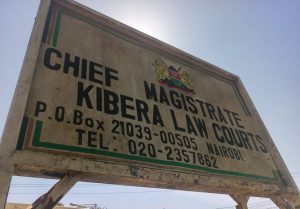 On Friday, he was charged with cyber harassment at Kibera Law Courts. Desai denied the charges before Chief Magistrate Abdul Lorot and was freed on a cash bail of Sh30,000 ($300).

The businessman told the court he is settling the matter out of court with the complainant. State counsel Geoffrey Obiri, however, sought to have Desai warned against reaching out to the complainant which might amount to intimidation. The judge accented to Obiri’s request.

Risks going to prison for a decade

If convicted of contravening Section 37 of the Computer Misuse and Cybercrime Act of 2018, Sandeep faces a jail term of 10 years or a KSh 20 million fine. The case will be mentioned on September 3.