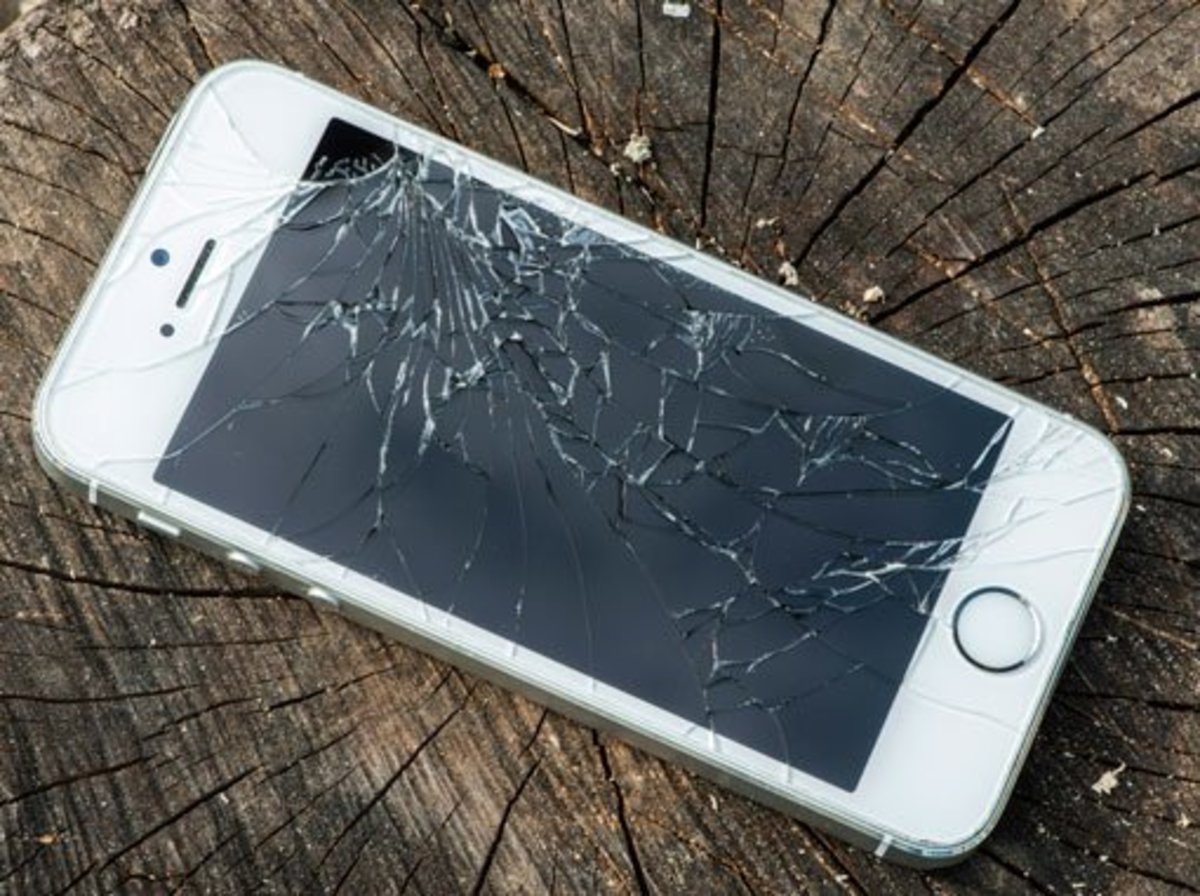 Leak my nudes over my dead body

A 22-year-old Ghanaian man is regretting the day he pulled a fast one on a Lebanese woman.

Solomon Doga, who works as a phone repairman in Spintex, Accra, was sentenced to 14 years in jail for leaking nude photos of a woman he found on her phone when he was repairing it.

Appearing before an Adentan Circuit Court, Doga pleaded guilty to charges of sexual extortion and non-consensual sharing of intimate images.

What really went down

On June 9, 2022, the woman, whose name has been withheld and works as a manager of a firm in Accra, wanted her phone repaired.

The complainant’s driver then sent her phone to Doga to unlock it.

While unlocking the phone, Doga went through the phone memory and came across naked photos of the Lebanese woman.

The 22-year-old man then downloaded and transferred the photos to himself and sent them to the woman and demanded money from her.

Fuck You, i ain’t giving you any money

No sooner had the woman sensed that Doga was out to blackmail her than she blocked him on her phone.

After being blocked 22-year-old man then splashed the woman’s photos on Facebook and Messenger.

The Lebanese woman only came to know about her naked photos circulating on social media after her workers started calling her a few minutes after Doga had posted the pictures to inform her that her naked photos were all over Facebook while others started sending her love emojis.

Fuming with furry the woman contacted an IT specialist and the accused was arrested.

The Court presided over by Mrs Sedinam Awo Balokah convicted Doga on his plea and sentenced him to 12 years on the charge of sexual extortion.

The Court also sentenced him to two years imprisonment on the charge of non-consensual sharing of intimate images.

Sentences are to run consecutively, meaning the 22-year-old Ghanaian man is to serve 14 years imprisonment.

Its not only in Ghana, however, where nudes are making news. Women in Uganda are furious against men who post nude photos of their girlfriends on social media platforms when they break up in a bid to embarrass them.

This came after a TV girl, Anne Nakawombe had her nude photos leaked and posted on social media.