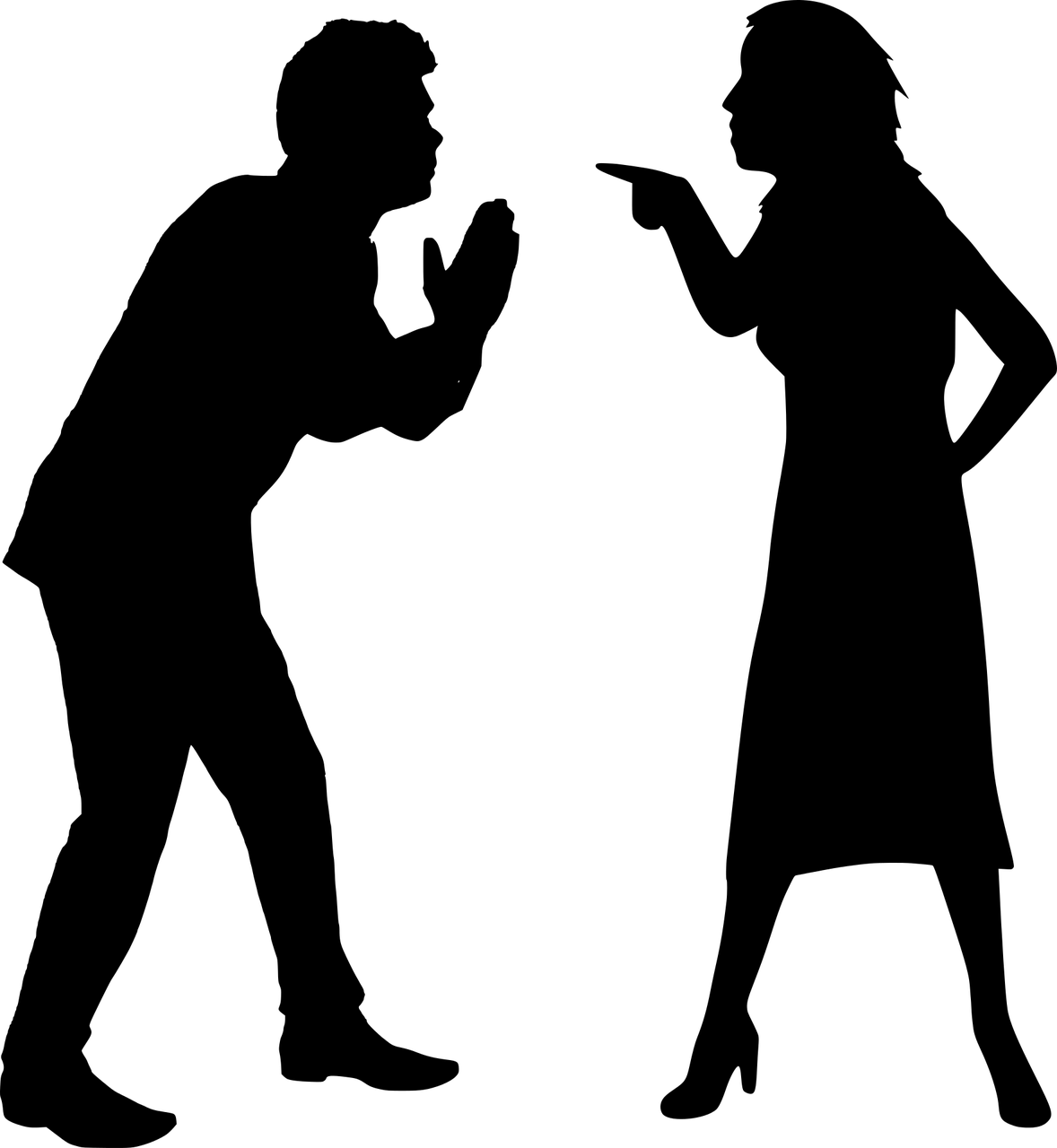 A 65-year-old woman who divorced her husband in 1985 is stopping her former husband from remarrying, saying she still loves him.

Nora Mary Baseka said that they got married in a Catholic Church in 1981 but separated in 1985 after the husband, Martin Tibalira Kisige beat her several times.

She said in a press interview, “We got married in 1981 and after one year I gave birth to a baby girl. In 1985 when I conceived again, he beat me severely and I had a miscarriage.”

She said that after the miscarriage, she decided to leave Kisige to go back to her parents.

Heard her former husband was getting married two weeks ago

However, two weeks ago she heard that her husband Kisige was to wed another woman in the Catholic Church of Our lady of Fatima located in eastern Uganda’s town of Jinja.

On Sunday, she went to the Church and while there, the wedding notice between her former husband and another woman was read.

‘I still love him; he is my husband!’

She immediately rose up and shouted that the wedding could not take place because she is the official wife of Kisige as they wed in church.

”I still love my man, he is my husband,” she shouted.

But it seems Kisige had alerted police as two policemen who had positioned themselves not far away grabbed her and escorted her out. She however continued shouting saying that she cannot allow such a wedding to take place.

Police whisked her away.

When contacted for comment, Kisige said that he is no longer the husband of that woman.

”After being apart for over 30 years, how can she claim that I am still her husband?” Kisige wondered.