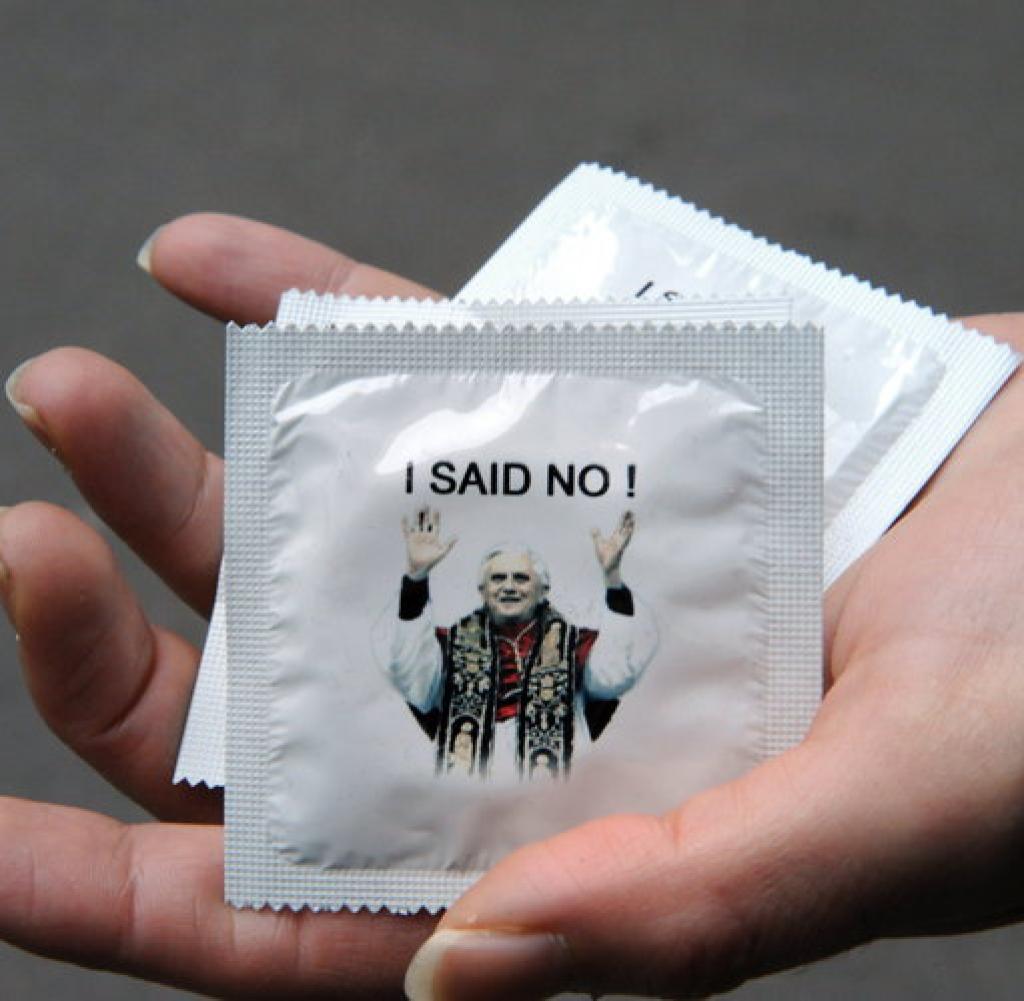 Condom Use and the Catholic Church

There are more than 6-9 billion condoms sold across the globe annually. Unfortunately, their use is not universally accepted even though experts agree that consistent use of condoms helps prevent HIV infections and unwanted pregnancies.

As far as anyone can tell, condoms have been in use since 1,000 B.C.E. Unlike the modern condom made from polyurethane or latex, the early forms of condoms were made from very thin hollow horns, leather, and linen sheath or oiled silk paper.

In other countries such as France, during the 1640s, they used condoms made from lambskin! The first condom ad in the media appeared in the New York Times in 1861, and by 1912, the introduction of latex-based condom begun to take over the market. World War II troopers across the world were each given condoms. In 2013, Billionaire Bill gates offered $100,000 rewards to mots promising next-generation condom designs.

In 2017, I.Con, an England based condom manufacturer, introduced the world’s first smart condom. This device, once fitted on the penis, can provide you with statistical data on every aspect of your penis and sexual performance. It is also said that it can detect STIs once used.

Catholic Church and Condom Use

The history of condoms has been fraught with such controversy, innovation, advances, and failures. For decades, the Roman Catholic Church opposed the use of condoms to prevent the spread of sexually transmitted infections (STI) because of their contraceptive effect. Yet, others within the Church still insist condoms promote sexuality out of the bonds of marriage and outright condemn them.

A majority of Catholic bishops from across the globe have cited that using condoms goes against the Church’s moral teachings. The Church believed that there are very many other means of preventing HIV/AIDS, and it does not want to approve immoral approaches. The Catholic Church believes that the only want to ensure and morally right means of preventing HIV/AIDs, and unwanted pregnancies are through abstinence.

However, the views on condom use within the Catholic Church are shifting. In 2010, reverend Federico Lombardi, speaking on behalf of Pope Benedict, stated that the use of condoms by people with HIV could be “the first step of responsibility, of taking into consideration the risk to the life of the person with whom there are relations… whether it’s a man, a woman, or a transsexual. Pope Francis has been less clear about his views but has stated condoms may be the “lesser evil” in comparison to abortion.

The Catholic Church is starting to take a lesser stance on the use of condoms. Despite a majority of the Church’s bishops opposing their new position, some of the believers have embraced this new shift. Nonetheless, only time will tell whether the entire Church shall fully agree to support the condom use among its flock!