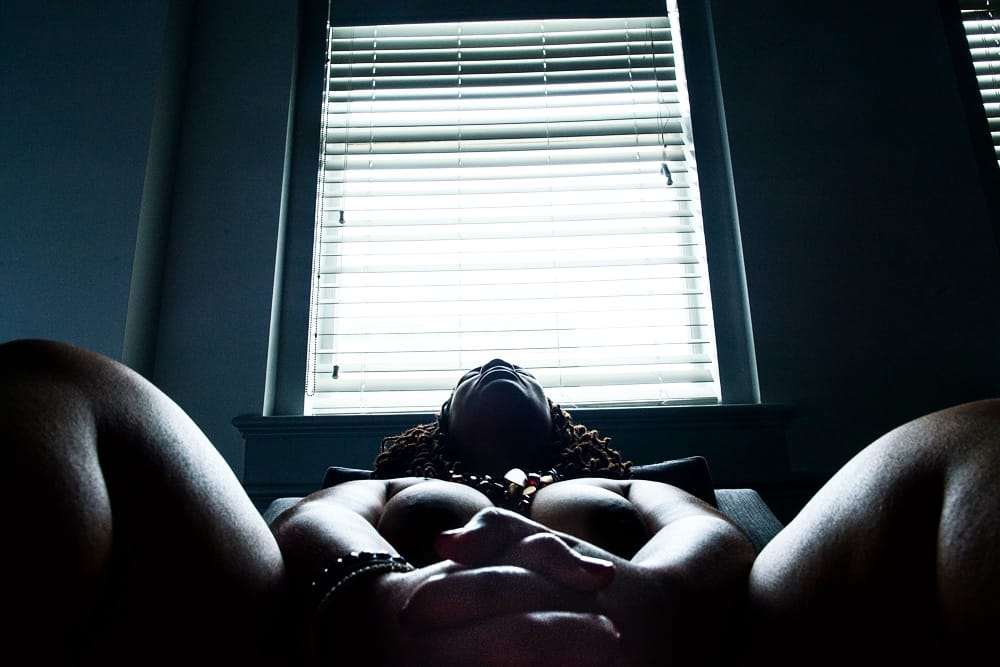 How would you feel if you walked in on your partner watching a blue movie?

Or better still how would you feel if your wife calls you up on a lazy Sunday morning and proceeds to put on some steamy video of people going at each other. Watch them twisting, squirming and rolling in passion as they pound and grind each other before groaning and moaning in pleasure?

James and men in general can, however, breathe easy and watch the steamy videos with their significant other with the same interest they usually watch a movie together.

John* a young IT specialist based in Nairobi who has been married for two years now says some moves done on those ‘dirty videos’ are demonic and unAfrican. He recalls at the onset of their marriage his young wife trying to convince him they watch 50 shades of grey movie together. He couldn’t finish the movie once the man started whipping his mistress like a snake.

Maurice Matheka, a Nairobi based sexologist sees no problem with women watching X-videos and instead advises men to work on themselves.

“If a woman finds pleasure in it then good for her. I would encourage couples to spice up their marriage as well. Demonizing it needs to stop,” the Nairobian quoted him as saying.

And indeed men need to stop demonizing it after all it is totally okay for married couples to watch blue videos together. Recent research has shown that blue videos can actually help spice up ‘loveless and sexless’ marriage and possibly save you that expensive divorce.

It doesn’t hurt either to watch something to remind you guys of your yore days when you couldn’t keep off each other. Sex after marriage does get annoyingly slow, for a number of reasons one being with things now official the spark dies. The fact that you can also do it whenever you want to doesn’t help much. To tell you the truth, marriage makes couples slightly lazy so maybe watching that ripped Black cobra pound on that poor pussy until she screams her lungs out is not such a bad idea after all.