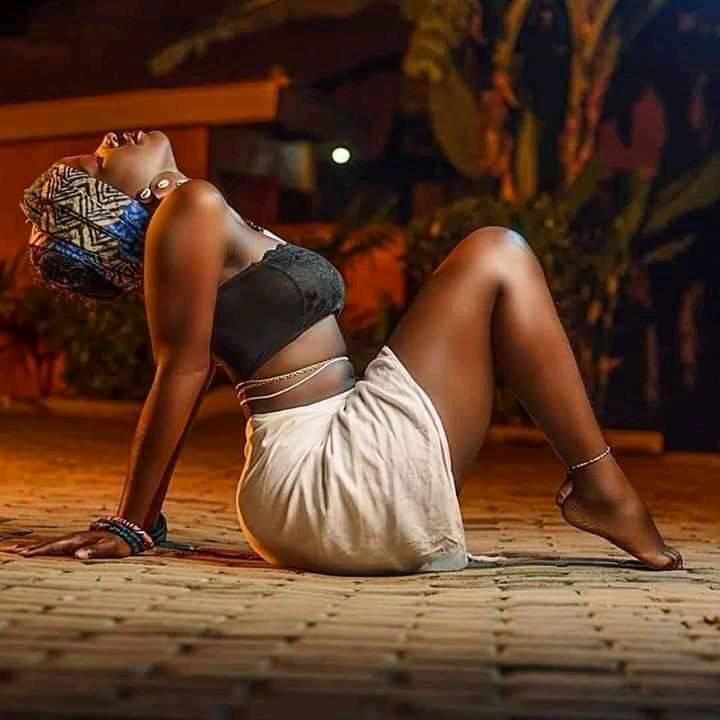 A row has erupted between Ugandan and Kenyan sex workers in Bugiri town in eastern Uganda, along Nairobi Kampala highway.

The town is famous for hosting long-distance truck drivers who move from Mombasa to Uganda, Kenya, Rwanda, Burundi, and the Democratic Republic of Congo.

On Wednesday, they exchanged blows leaving one Kenya and two Ugandan escorts injured.

According to one of the leaders in the town, Kassim Mukoose, the groups fought because men prefer Kenyan sex workers to Ugandans.

Mukoose said that ever since the town was elevated to a municipality, several sex hotspots have emerged.

Among the popular sex zones include Bermuda, Planet, Busowa, Hilton, and Odesk.

The sex workers operate in the local lodges while others rent small rooms nearby where they meet their customers.

He said that about nine months ago, sex workers from Kenya started flocking into the town, pitching camp at Bermuda and Odesk.

“Most men here prefer buying Kenyan sex girls because of their excellent customer care skills. They are clean and know how to handle men. Their prices are also friendly,” said Mukoose.

He said that with the dwindling number of customers due to COVID19, the sex workers started fighting over men who branch to the spots for service.

However, the men insist on buying the Kenyans because of their good qualities. The jealous Ugandans organized themselves and attacked the Kenyans.

Police were called to intervene. Four Ugandan girls were arrested as the injured were taken to hospital for treatment.

One of the Kenyan girls, Hellen Nabwire said, “They hate us because men prefer us to them. It is not our fault that we are sweeter than them.”