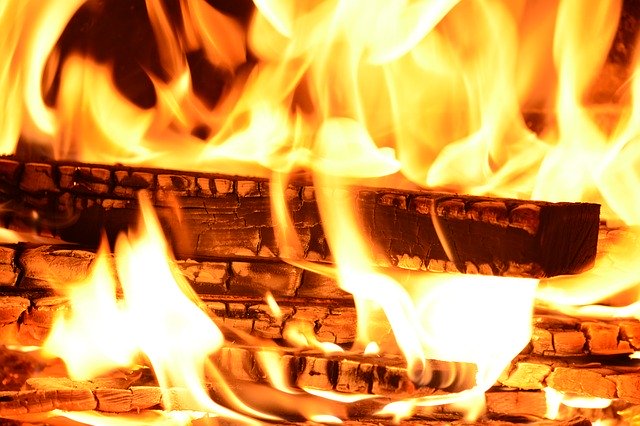 A woman who caught her husband in the act with another woman set the house ablaze, leading to a further loss of 600 houses.

The incident took place at the Senyi landing site in Kome Island, within Lake Victoria.

According to police at the Island, the woman who started the fire that killed one Kenyan fish dealer is known as Sarah Namutebi.

It was around 9.00 PM when she did so. However, her husband and the woman fled from the house.

Criminal Investigations Department officer, Keneth Bagula said, “Namutebi was informed by one of her friends that her husband was cheating with one of the women on the Island. When she went to the house and heard her husband’s voice, she lit the house.”

Bagula added that all the houses on the Island are made of timber and are very close to each other.

Fire spread to other houses, destroying over 600 structures

He said that the wind spread fire to about 600 other houses and they all caught fire. He said over 1000 people are now homeless after losing all their property to the fire.

People sounded the alarm and everyone fled from the houses apart from one Kenyan fish dealer identified as John Omondi. Bagula said Omondi’s body was terribly burnt.

Area MP, Johnson Muyanja Senyonga has visited the landing site and warned women against such jealousy.