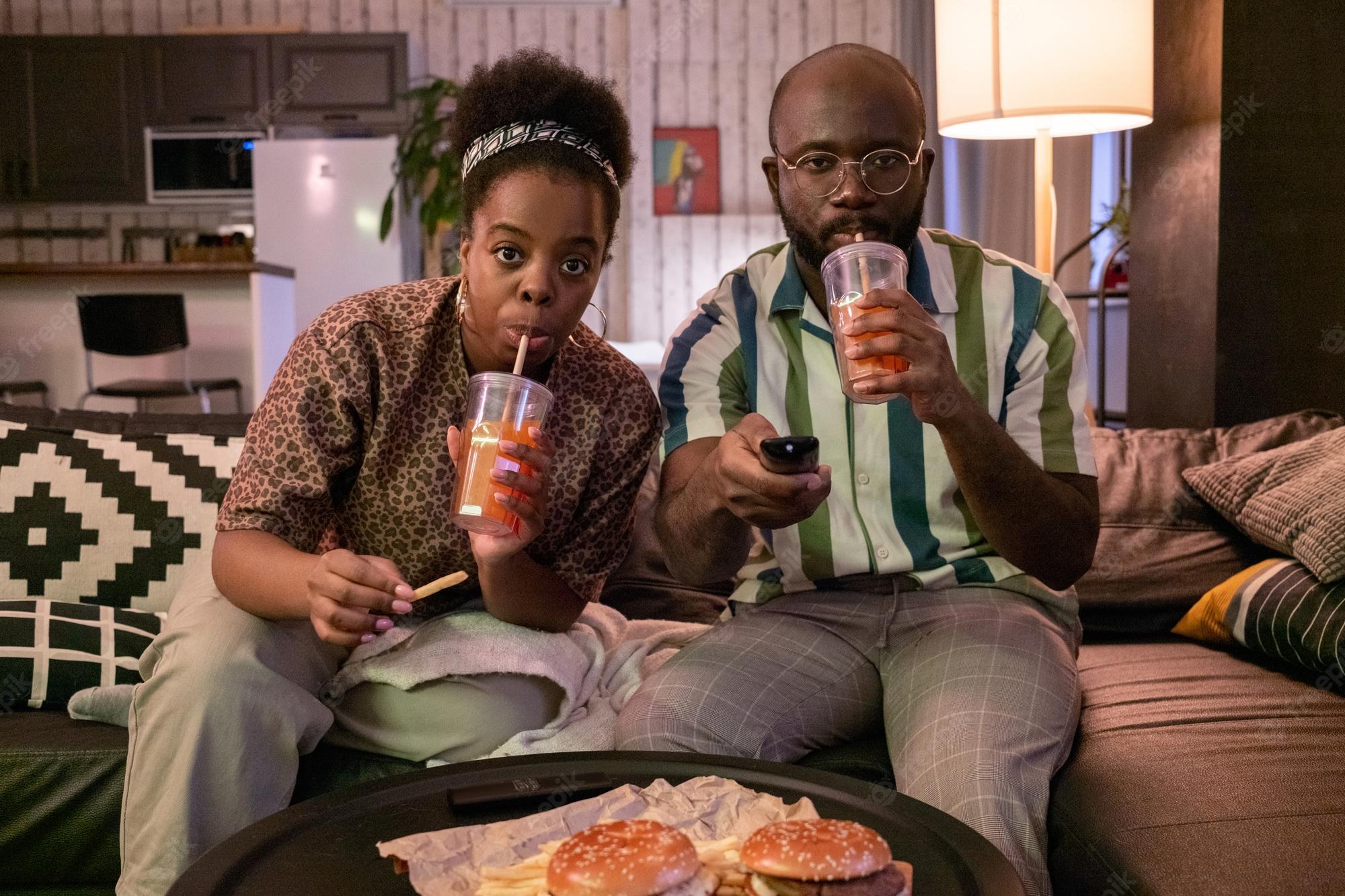 Get on Santa’s Naughty List and spice up your Xmas

Christmas is great time to be jolly and cozy with your loved ones.

Here are 10 great sexy and romantic movies you can watch with the love of your life this Xmas and festive season.

What happens when a down-on-her-luck English woman (played by kate Winslet) agrees to switch homes over the holidays with an unlucky-in-love Californian (played by Cameron Diaz)?

The holiday is a good Christmas movie about two women (Cameron Diaz and Kate Winslet) who face the same problem during the holiday season: being alone.

With the help of the internet, they exchange each other’s locations in hopes of finding themselves without the distraction of men. However, they unexpectedly find love.

As well as a change of scenery, both ladies get a chance encounter with a new man (Jack Black and Jude Law, respectively), and while this movie is more romantic than sexy, there are still a few choice scenes that are sure to make your heart race.

Georgia Byrd (played by Queen Latifah), an uninspired salesperson, discovers that she has a terminal illness that prompts her to quit her job, jet off to a European country for the holiday season, and live like she is a millionaire.

Eating, drinking, and shopping at the most expensive places, she is living her best life before the end of her time. During her adventures, she meets her idol, a French chef, and an unexpected love interest.

This Christmas movie will surely teach you to seize the day!

As far as erotic movies on Netflix go, it doesn’t get much steamier than “Lady Chatterley’s Lover.” Starring Emma Corrin, the period drama follows Lady Chatterley, a woman who grew up with great wealth and privilege, as she begins her new life with her husband. Albeit, married life isn’t as hot and heavy as she thought it would be. Lady Chatterley soon finds herself falling out of love with her husband and developing a wandering eye for the gamekeeper on their English estate. It’s with him that Lady Chatterley discovers the true intimacies and desires of sex and, consequently, love. Is there anything better than a spicy period drama? We don’t think so.

The Best of Me

Based on Nicholas Sparks’s romance novel of the same name, this sexy film centers around a pair of former high school sweethearts as they find their way back to one another while mourning the death of an old mutual friend. Twenty years has passed since Dawson (James Marsden) last laid eyes on the love of his life, Amanda (Michelle Monaghan). With her back in their hometown, revisiting the place they first fell in love, it’s as if no time has passed at all. However, their steamy reunion soon becomes clouded by the obstacles and judgements that once drove them apart as kids. We love the sexual tension in this spicy pick.

When a struggling artist recently gets dumped by her boyfriend and gets fired from her day job, the constant emotions of feeling like a loser and the pressures of her family, lead her to commit a felony by abducting a stranger from her job to pretend to be her boyfriend. She soon discovers that the man she handcuffed is the love of her life.

A light-hearted comedy Christmas film that you guys can truly laugh out loud at!

John (Brad Pitt) and Jane Smith (Angelina Jolie) aren’t your typical run-of-the-mill married couple. Not only are they both sexy secret assassins — whose bosses both send them on the same mission — but they’re also unaware of each other’s true profession. Thus, they have no idea that the target they’re after is actually the person they share a bed with every night. That’s right, they’re both sleeping with the enemy. It isn’t long before they learn of each other’s real identities, making playing husband and wife all that much more fun and dangerous. And in a twisted way, a lot sexier, too.

A journalist is sent on an assignment to travel abroad to get the latest scoop on the prince. However, she gets herself into a sticky situation in which she is assumed to be the hired tutor for the princess, in hopes of getting closer to the royal family for her article. The longer she plays this role, she begins to have feelings for the prince.

Monica (Sanaa Lathan) and Quincy (Omar Epps) spent their childhood teasing each other on and off the court, but eventually their chemistry becomes undeniable. In a steamy, long-anticipated sex scene (definitely worth a replay!), we get to see the two make love for the first time and become a couple. But their relationship is put to the test when they go to college together to play basketball. Monica and Quincy are forced to choose between the love of the game and their love for each other.

A great Christmas film about the McCallister family, who decide to take a family vacation during the holidays, thinking it will be a relaxing week until they realize that they left one thing: Kevin. Kevin thinks this will be the best Christmas with the house all to himself, until he soon discovers that two of the most wanted convicts are right outside his door.

This one is truly a holiday classic!