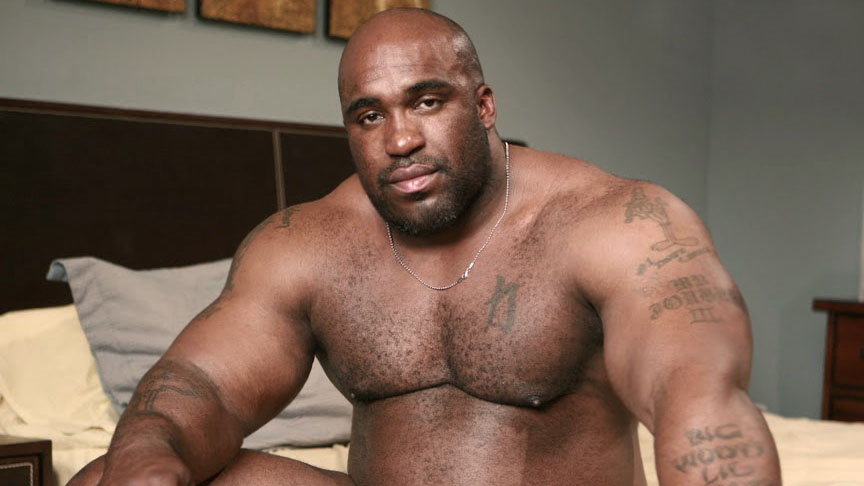 If you haven’t seen it by now chances are you might never do so here is your chance. Type ‘wood sitting on a bed’ on your search engine.

The first photo you will be met with is that of a giant of a man who’s well-endowed with a hairy chest sitting on a bed with his junk out.

What is new about that you ask? Well, there are quite a few interesting things about the man and how he is connected to the Coronavirus pandemic so take a seat, mate!

The explicit photo of the mysterious man sitting on a bed with his genitals exposed has been trending for some time now.  It went viral when the Coronavirus pandemic broke out.

Be a big man and bang these hot African Escorts

This photo has since become one of the biggest memes this year and took a life of its own when the coronavirus happened. People began sending text messages with fake news the coronavirus paired with a link to the picture. The viral prank sees jokers send friends a link they claim contains breaking information about the pandemic but in fact, leads to a picture of Wood and his huge penis.

What’s the big deal about it anyway?

His real name is actually Wardy Joubert III and not Wood.  Speaking on Vice, Smith said he met with Wood at a local gym in San Fransisco before they became friends.

“There were a couple of straight guys who work there and he was super friendly. At some point I told him what I did for a living and when I told him if he would be interested in taking some photos he was a little hesitant at first before eventually, he said he would do it,”  says Smith.

Also read: Adnan Khashoggi: Sleep and walk in the steps of the greatest whoremonger in the world in Kenya

Smith says it was Wardy Joubert III first shoot and he was nervous like most straight guys would be in his position. Anyway, the photo was taken in 2009 and Joubert III moved on and as they say, the rest is history until the picture resurfaced again in 2020.

According to Know your meme, the world’s largest internet culture and encyclopedia of memes data, of all the coronavirus related memes entries, ‘wood sitting on a bed’ has generated the most interest in page views.

Who was Wardy Joubert III?

According to Wood’s stepmother, Joubert III had the most charming personality and was the life of the party, he loved to laugh, eat, joke, do community service and had a big heart.

He also played Baseball and while at it earned the nickname ‘Woods’  for how he would have the bat and be swinging it. He also played semi-pro football throughout San Francisco and became a sort of local celebrity in San Francisco.

As an athlete, he went out of his way to help his community and he was even a deacon at his local church.

Wood sadly died in 2016 of a heart attack and until his death, his family, church and community knew nothing of the nude photo until it resurfaced again in 2020.

So popular is the ‘woods prank joke’ that online outlets have started cashing it in and are now selling t-shirts and other merchandise with the picture printed on them further making the late Joubert III more infamous posthumously.

Celebrities have joined the bandwagon and are now using his pic for their own ends too. While Smith still owns the copyright on the photo, he says he doesn’t mind other people profiting from it but he adds it would be right if some of the proceeds from the merchandise sales went to the wood’s family.

A memorial go-fund for wood has since been set up. His family has been attempting to complete the burial process and give Joubert III a headstone for his grave where he lay to rest. Any donations are extremely appreciated.

As for his community, they have all stood by him. They argue that you can’t judge a man by a single photo. His deeds, while he was still alive, is enough to show the character of who wood really was. We can’t agree more.