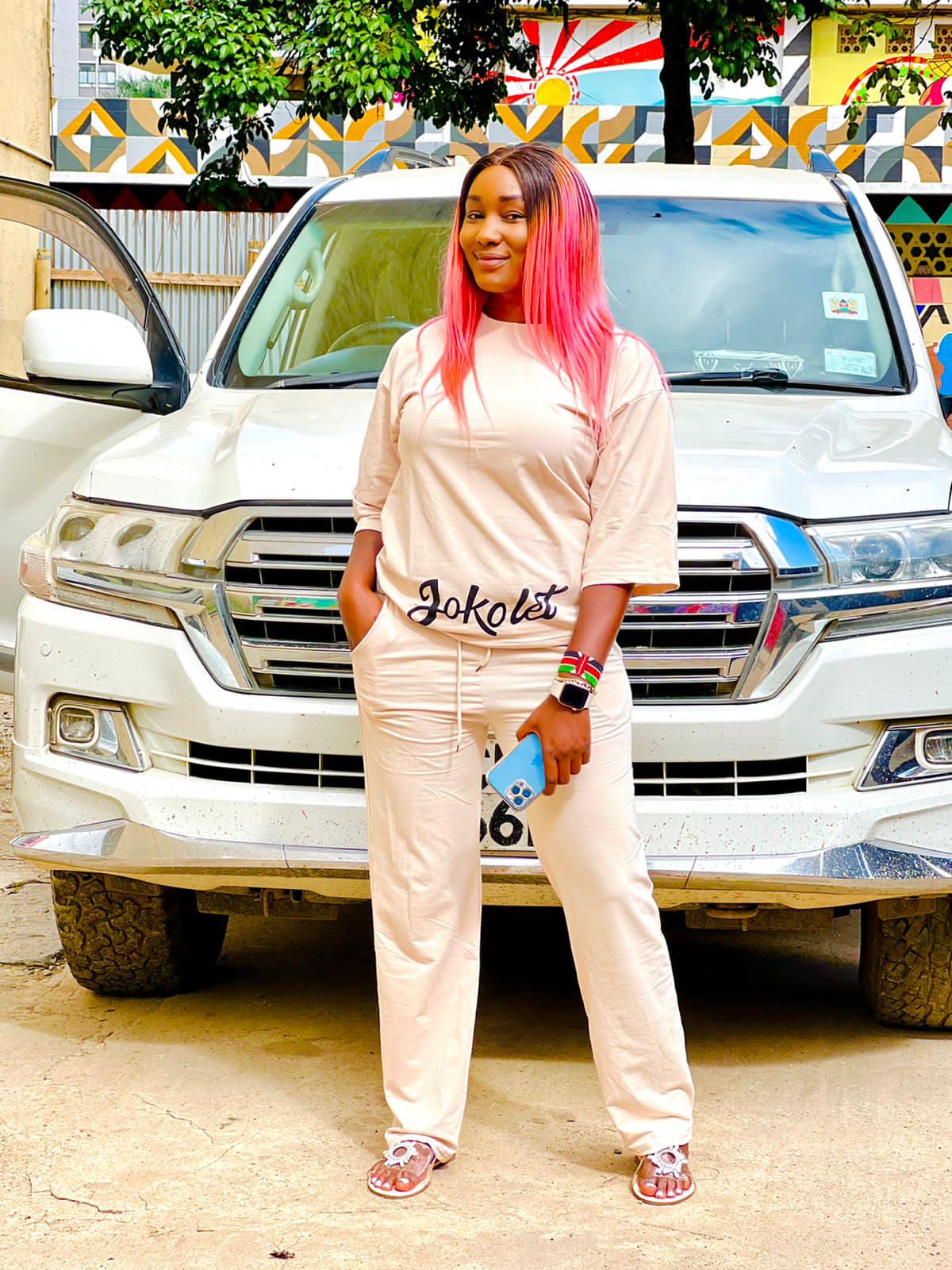 Sheila Wairimu, alias Shay Diva, has been fined KSh 200,000 ($200) or spend four years in jail after being found guilty of stealing her dead lover’s luxurious car.

In a ruling delivered on Monday, December 5, Kitale Chief Magistrate Julius N’garng’ar also ordered her to return the vehicle back to the family of the deceased.

The 30-year-old slay queen was charged with three counts of intermeddling with family Estate, stealing and forgery.

Wairimu reportedly accessed the tycoon’s National Transport and Safety Authority (NTSA) account and transferred the ownership of the deluxe vehicle to herself, just a day after Dodhia’s death.

Consequently, the tycoon’s family lodged a complaint with the police saying he only gave it to her on use and return basis since they were in a relationship. 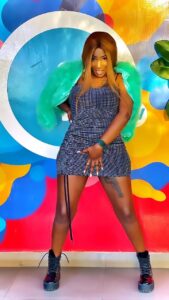 In her mitigation, the fly socialite begged for a lenient sentence saying her family depends on her. Wairimu added that she is the caregiver of her ill mother, who suffers from a heart condition, High blood pressure and diabetes.

“Her mother is a widow and does not have any source of income. My client has four siblings who are all students who depend on her for the basic needs, including one who is seating for this year’s KCSE who is a day scholar,” Wairimu’s lawyer David Teti said.

Also Read: Warning Signs That You Are With A Gold Digger