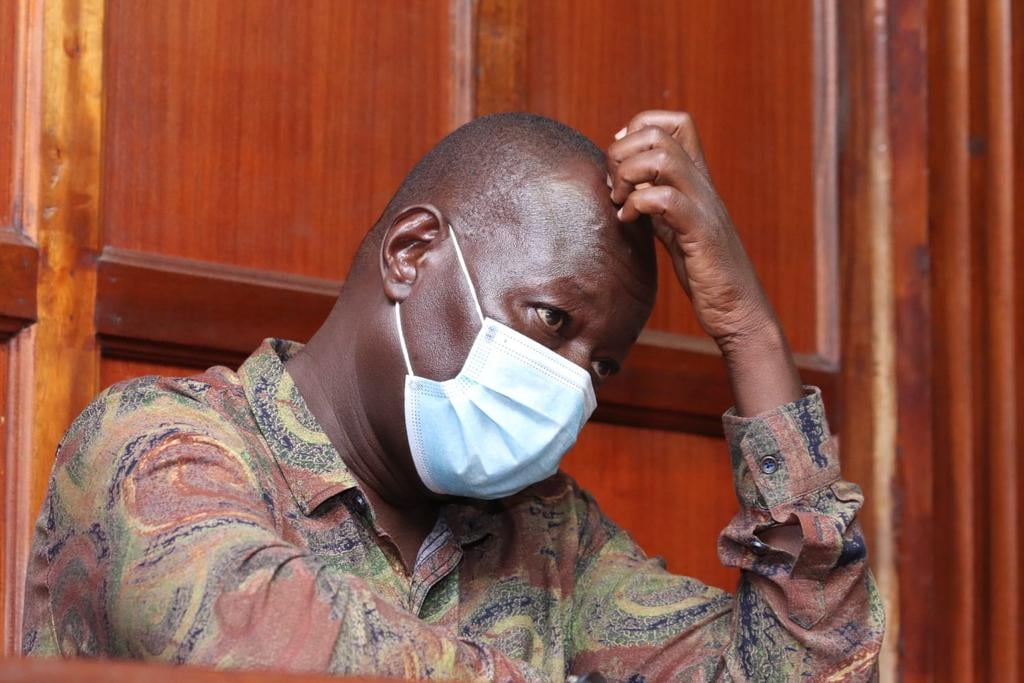 Businessman turns sharpshooter over a woman

A businessman in Kenya is set to spend more than two decades in prison over a woman.

Tom Oywa Mboya, was sentenced by Milimani Court Chief Magistrate Martha Mutuku to 23 years in jail for shooting another businessman by the name William Osewe who is the owner of the famous Ranalo Foods restaurant.

Mr. Mboya was last week, found guilty by a Nairobi court of attempted murder and unlawfully wounding another man, Wilfred Tembula, who was injured during the incident.

Mboya is said to have shot Mr. Osewe multiple times in December 2016 at Garden Estate in Kasarani following an argument over a woman by the name Stella Mutheu.

The businessman later surrendered himself to Kasarani Police Station, after the incident and was arraigned in court where he pleaded not guilty in 2017 and was released on a cash bail of Ksh.300,000.

On the other hand, Mr. Osewe was admitted at the Aga Khan Hospital’s High Dependency Unit (HDU) where he underwent surgeries to remove the bullets.

The two businessmen were reportedly very close business friends before the incident.