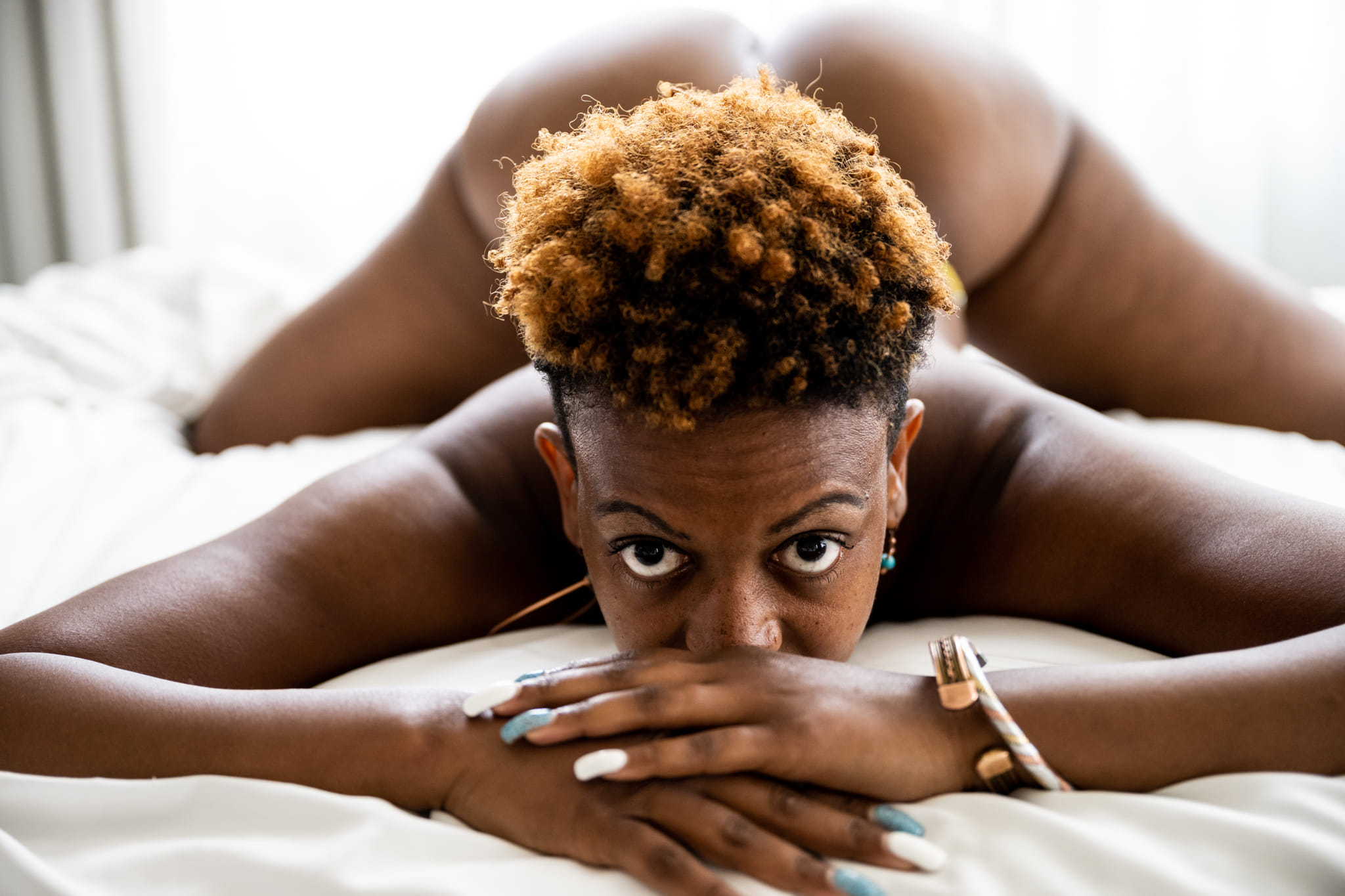 Sex workers in Uganda are over the moon after a bad law discriminating their sex work got scrapped.

So happy were the sex workers that they offered free sex to clients of their choice.

Authorities used to use the scrapped law to arrest them. According to one of their leaders in Kampala, Brenda Nalweyiso, the law that has been scrapped is the one of being found idle and disorderly.

Uganda’s Parliament to the rescue

Ugandan Parliament recently revised the act that allowed arresting of people and being charged with being idle and disorderly. Among those who were mostly arrested under that law were sex workers.

In the new act, the law of being idle and disorderly has been scrapped leaving the sex workers free to operate on the streets of Kampala city and other cities or towns.

Immediately after the amendment of the act being passed by parliament, authorities in police instructed police to stop arresting sex workers operating on streets or brothels.

When the sex workers got wind of the new directive they poured into the street in wild jubilation in different parts of the county.

Free sex for everyone

At Kireka brothel in the outskirts of Kampala, sex workers bought beers and drunk and later each of them invited their favorite client and offered them free sex.

One of the sex workers,Stella Apio, who freely offered sex was beside herself with joy.

“We are happy because the government has removed the law which has been being used to arrest us. We are very happy that we have decided to offer free sex to clients of our choice. ”

Stella added that even though they are sex workers, they also get feelings for men who are either handsome or those who fuck them very well. She said it is such men that they have invited for free sex.