A section of sex workers in eastern Uganda city of Mbale have joined with a gang of robbers to rob unsuspecting clients.

Police in Mbale have in the last few days arrested several sex workers in a bid to put an end to the vice. According to Affende Silas Ngobi, one of the police offices who led the operations to arrest the sex workers on Nabowa road in Mbale city, many men have fallen victims to the robbery organized by the sex workers and some thugs.

”We have so far arrested twenty sex workers over ganging up with wrong elements and stealing from men who seek their services.” said Ngobi.

Also Read: Man on a deadly mission loses 3 teeth at the hands of sex workers 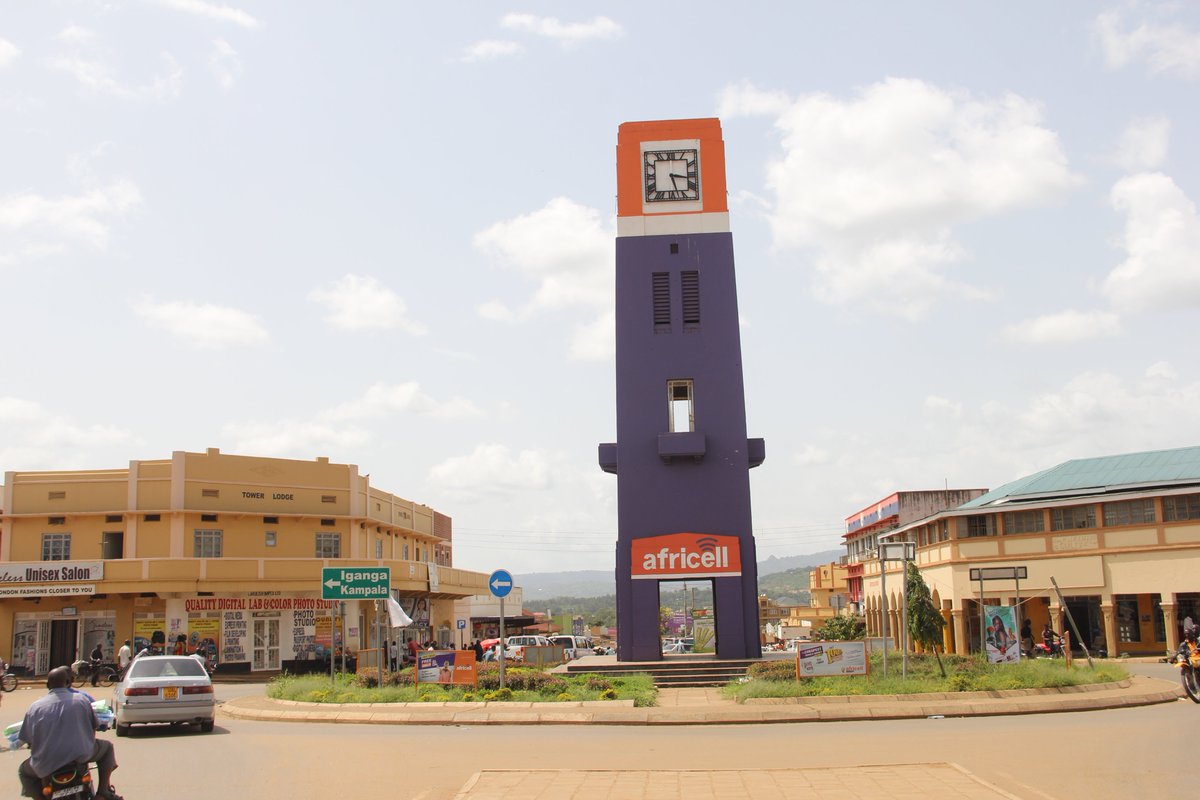 According to Police reports, the sex workers who usually operate in a dark alley men clients have since joined hands with robbers who hid under the cover of darkness only to pounce on unsuspecting clients who came out to buy sex.

Mr. Ngobi said that some of the sex workers also hide the thugs under their lodging beds and has the men are busy having sex with them, the thugs hiding under the bed empty their clients pockets. In some incidences the thugs even attack the customers in the rooms by beating them up before robbing them clean.

Police have issued a warning to the public to stop seeking services of sex workers at night to avoid being mugged.