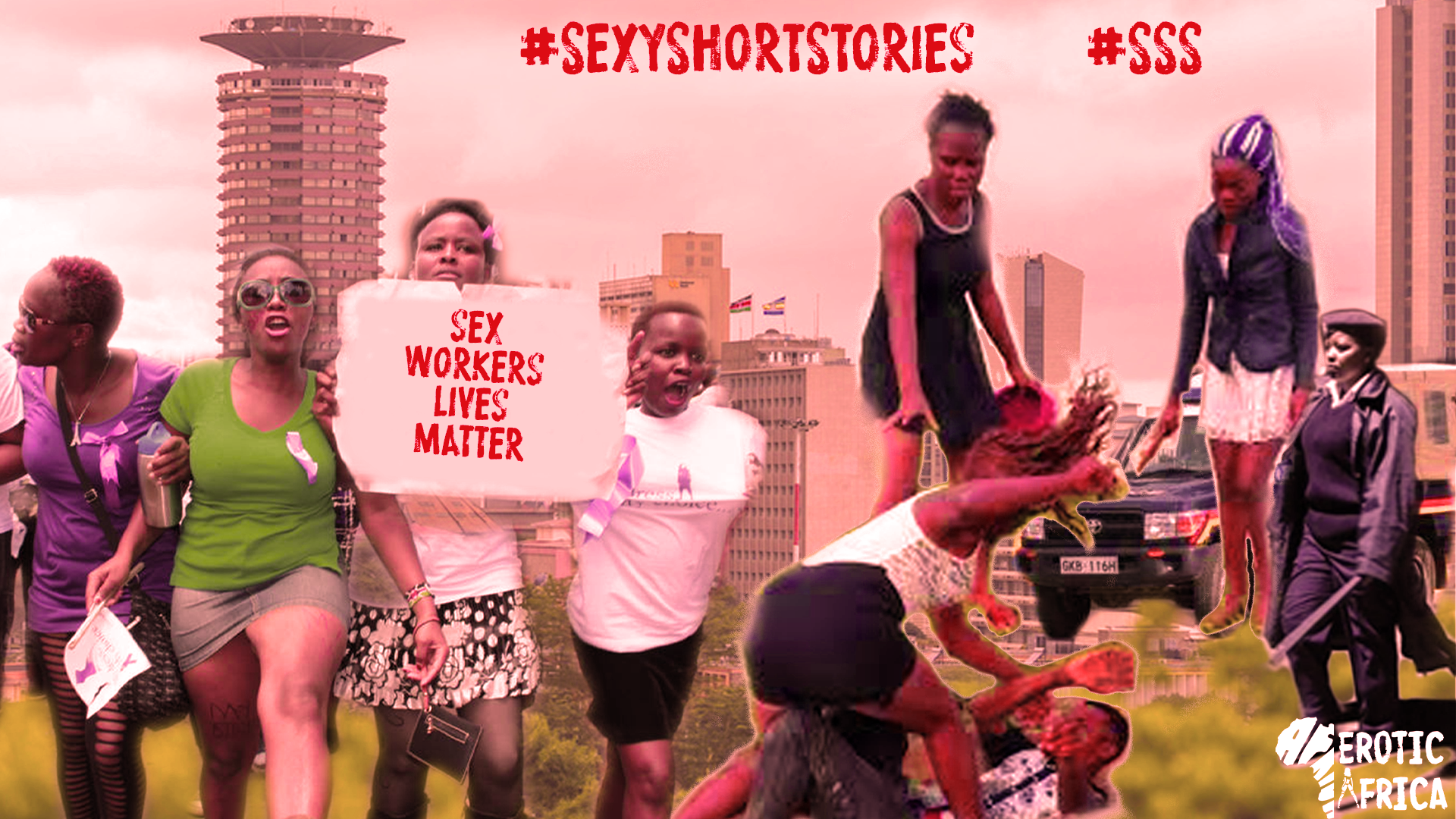 Man beaten to a pulp by Sex workers

A 35-year-old man received the beating of his life from a group of sex workers. Tom Mulondo, was beaten senseless resulting him in losing 3 teeth and also sustaining a broken arm in the process.

How it all broke out

It was another ordinary day for the women who were minding their business and busy serving clients as usual when a scream rented the air.

According to one of the sex workers, only identified as Kawomera, who was part of the lynch mob, one of their colleagues sounded an alarm jolting them to action to investigate what was amiss.

”We were busy going our stuff when we heard a woman screaming so we run to the room where the noise was coming from. We knocked the door open only for the man to attempt to flee,” said Kawomera.

The incident took place at the Kireka trading center on the outskirts of Kampala.
Kawomera says that they grabbed Mulondo by the balls to avoid him fleeing before asking their colleague what had gone amiss.

”When she told us that the man had attempted to strangle her, we all pounced on him and beat him into a coma.” Kawomera said.

By the time police came to the scene, Mulondo had collapsed on the floor and all the women had vanished. He was rushed to the hospital as police launched investigations.

According to Criminal investigations department official, Elias Kamoga, in recent times some criminals have been targeting and killing sex workers before robbing them blind.

Mulondo is not the first man to target sex workers

The oldest profession in the world is not without its fair share of challenges with cold sadistic killers being the top. Sex workers are frequently targeted by murderous clients mostly males who lure them under the guise of seeking sex services.

The main reason prostitutes get killed is probably because they are uniquely vulnerable. In most societies, sex workers still face stigma and this unfounded ‘unfairness’ is also prevalent in law enforces who sometimes brush off incidents related to sex workers. Men acting on sociopathic sadistic sexual impulses also believe the police won’t look as hard for a missing sex worker as they will for a more “respectable” victim. This means that their killers may have a better chance of escaping justice.

Due to the nature of their work, sex workers have a lot of liquid cash lying around which attracts cheap villains out to make quick money without breaking a sweat.

According to Kamoga on a good day, a sex worker in Uganda can make up to 300,000 Ugandan shillings, the equivalent of about 90 US dollars which the robbers target.

It goes without saying that justice should be blind and treat everyone equally while seeking justice, sex workers being no exception.

One thought on “#SSS: Man on a deadly mission loses 3 teeth at the hands of sex workers”