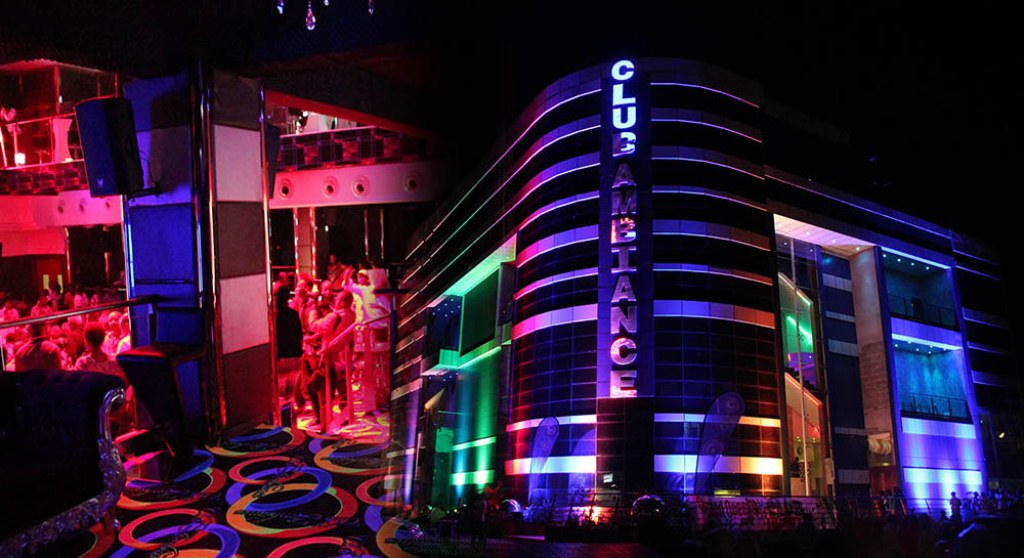 At least 10 sex workers who have been conniving with thugs to rob clients who come to seek their services have been arrested by police.

According to the chairperson of sex workers in Masaka city, Diana Kawa, cases of men clients complaining of being robbed by the arrested sex workers while they were busy fucking them had shoot up in recent weeks.

Kawa divulged that the ‘poor’ men fell into a careful trick by the accused sex workers.

“The arrested sex workers have been convincing the men who approach them for a fuck that they have rooms which are safe and it would be costly to go and book rooms in hotels  or lodges.” said Kawa.

The men who innocently accepted to go to the women’s rooms which are located inside brothels usually ended up being robbed blind.

Unknown to them thugs are hiding under the bed in the small rooms where the sex workers take the men to be fucked.

As the men start fucking the sex workers, they would fake they are really enjoying the sex and even scream loudly to fool the poor men to give enough time for the thug under the bed to remove money from the pockets of the clients’ clothes.

The clients would only later discover that they have been robbed blind but the sex workers are nowhere in sight and to make matters worse the men cannot easily trace the sex  workers who will late come and share the loot with the harden thugs.