What started out as another ordinary day for Neolia Nasozi, a sex worker in Uganda and his innocent male client ended up in tragedy.

The 25-year-old man was busy fucking Nasozi when her husband walked in on them in the middle of the steamy action. The ‘poor’ young man was clobbered to death. 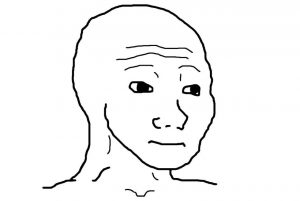 Charles Nkubi has been married to Neolia Nasozi for over 5 years without ever suspecting his wife was a seasoned sex worker.

Nkubi, a resident of Kasangati, 10 miles east of Kampala, is a night watchman at one of the factories located some 3km from his home.

Every evening he leaves for work leaving his 35-year-old wife at home. As soon as he is out of sight his wife takes over.

Also Read: #SSS: What pig got to do with a drunk man and his wife?

It was an open secret 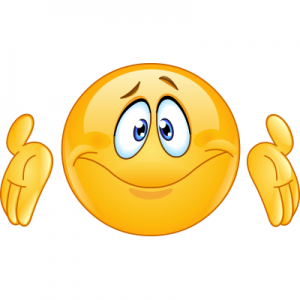 Leonard Lubulwa, one of their neighbors, says everyone knew Nasozi was a sex worker.

”We as neighbors knew that Nasozi was a sex worker who brought different men in the house. We thought that Nkubi was her bother because every evening he walked away and the woman brought men to the house,” said Lubulwa.

When the cat’s away, the mice will play

Like every other evening, Nkubi left for work and as usual, his wife didn’t disappoint.

Isac Matovu, the chief of Kasangati village said that unlike every day, Nkubi forgot his mobile phone at home when he left for duty.

”When he came back to pick his phone he found his wife playing sex with another man. He hit him with a big stick and he died instantly. The woman fled.” said Matovu.

Police spokesman, Luke Oweyisigire confirmed the killing. He said they have since arrested the 50-year-old husband as the hunt for Nasozi continues.