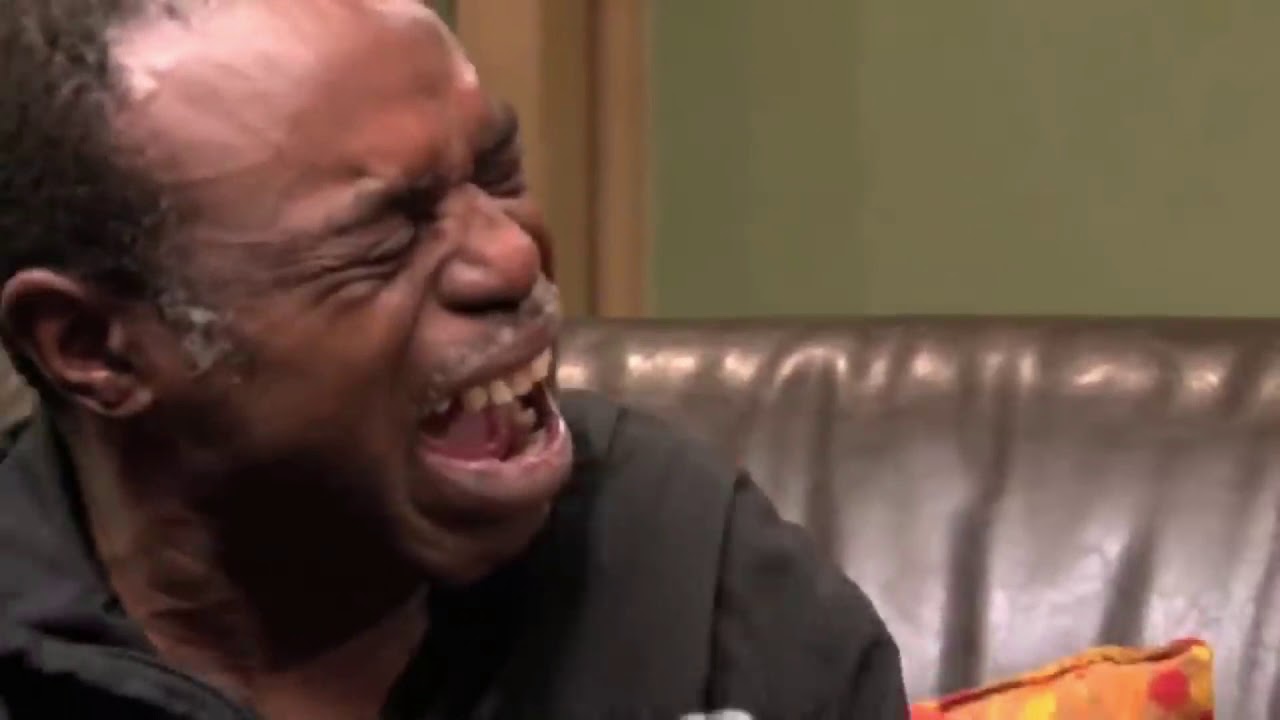 An old man was left reeling in shock after he walked in on his son fucking his young wife.

The 60-year-old man went wild when he found his eldest son fucking his wife who doubles up as his step mother.

Musa Kaki, a resident of Nansana in the central Uganda district of Wakiso could not believe his eyes when he walked in on his eldest son fucking his newly 25-year-old bride.

According to one of his neighbours, Mzee Musa, who works a bit far from his home and usually comes back twice a week, was shocked when he came back home unexpected and found the motorcycle of his 28-year-old eldest son Hakim Kaki packed in his compound.

Wondering what  could have brought him to his homestead he ventured inside his house where he came face to face with the shock of his life. On walking into the house, he found his son butt naked seriously fucking his dear 25-year-old wife called Madina.

After regaining his senses Mzee Musa let out a huge scream andran into the kitchen and picked a machete ready to to finish off the cheating couple.

At this moment, Hakim fled while still naked as Madina quickly locked herself in the bedroom. Mzee Musa then tried to force his way into the bedroom but failed to knock down the door.

Dejected and heart broken the old man was only left with wailing loudly which alerted villagers who came rushing to his home to find out what was amiss.  He narrated to them the whole ordeal and the villagers finally convinced his young terrified bride to open the door to the bedroom promising to protect her from the old man wrath.

Madina pleaded guilty to indeed being fucked senseless by the old man’s son but in her defense Musa had sexually starved her since he did not give her enough strokes to satisfy her and whenever he is around instead of fucking him like his son the old man simply snores and farts the whole night.

Ashamed, embarrassed and pained to the core the old man announced he could no longer stay with a woman who has been fucked by his son. He also denounced his son Hakim.

Madina later packed her few belongings and went away.