No Sex for old men

A 67-year-old man hailing from Iganga district in Eastern Uganda was rushed to hospital and is currently recuperating after fainting while fucking a sex worker.

Jerome Waiswa who lost his wife 4 years ago has reportedly never had sex since the passing of his dear wife and finally wanted to put a stop to his blue balls.

”He has always told me how much he misses having sex anytime we chat. He recently told me while we were in a bar drinking that when he gets money he will go and get a sex worker for fun.” said Wilberforce Kyeyune, his close friend.

And true to his word after selling his 100 kilograms of coffee he wasted no time and hop into the first bar a bar where he emptied some beers to muster Dutch courage before travelling to Iganga town to a place called Kasokoso where there are many sex workers. 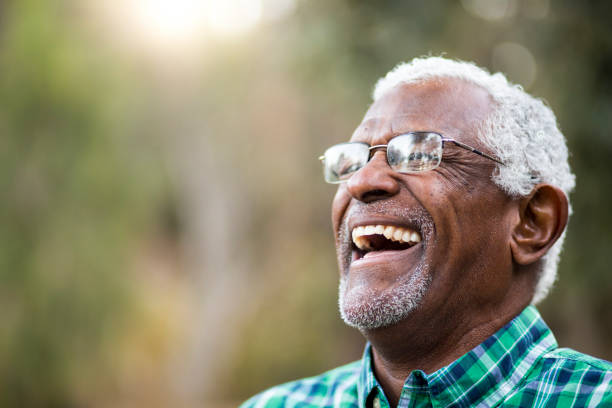 Different sex workers operate in Kasokoso from those who operate from  a brothel to those who rent single rooms from where they operate.

Waiswa wasted no time in picking a sex worker who rents her own room and after negotiating the price and paying he entered her room and stated playing sex.

After about 30 minutes the sex worker dashed out screaming at the top of her voice that the old man she was playing sex with had died.

Her fellow sex workers entered the room and after a thorough observation concluded that the old man had simply fainted. They took him to a nearby clinic for treatment.

After about two hours the old man regained his consciousness and whispered to one of his colleagues that he collapsed because the young sex worker, aged about 20-yers, over fucked  him.