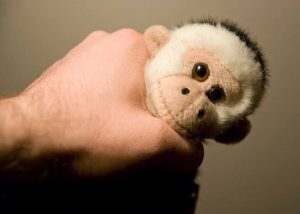 Beyond dogs humping legs, the art of self-pleasure has been observed in males from about 80 species from ape to monkey to lemur, making it one of the most common and widespread primate sexual behaviors. 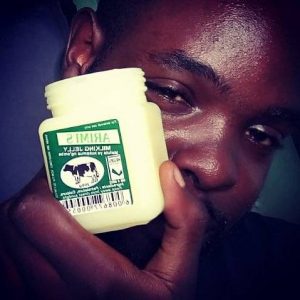 Also Read: #Sex4Greeners: What the fuck is it?

Close your eyes and pay attention to the various strokes and motions. Experiment with speed as it will let you know what works the best for you. 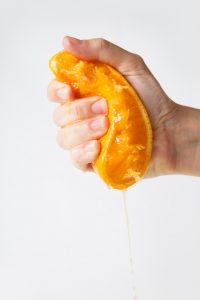 This one goes hand in hand with you cuming in seconds like a fucking chicken only that it’s deadly.

When the real thing – sweet, wet, tight and warm human pussy – comes they can’t do shit. Having sex with a partner (intercourse, oral, etc.) starts to feel unexciting or under-stimulating for them.

It’s easy, try doing it while standing in the shower, sitting on a chair, kneeling or even lying on your side. Trust me it will remind you of why you went nuts the first time you discovered self-pleasure.

While at it, don’t just use the same hand over and over again. If you are right-handed use your left hand just as much and vice versa and only then will you start reaping the benefits of Kunyonga Monkey.

Edging is the act and art of stopping just before you reach the peak, and then starting again. It will not only increase your stamina but as you get closer and closer to the edge, you will ultimately have a mind-blowing orgasm as the result of all the build-up.

Don’t beat yourself up, it takes plenty of patience and persistence to pull it off literally. Mark my words. Prolonging this feeling of arousal will make you last longer in bed and you will go on till your partner fucking begs you to stop.

I am sure half the men don’t know what the fuck I am talking about. Well, let me make your day today. The perineum is the area between the penis and the anus. It’s full of nerve endings and very sensitive to touch, so make a point of gently massaging it. If you have a sex toy then try pressing it at your perineum while stroking your penis with your other hand. 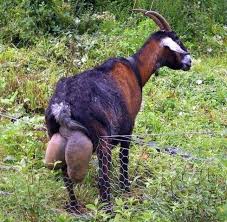 Who the fuck cursed men’s balls because let’s face it, your balls are probably the most ignored and neglected aspect of your sexual escapades. Kunyonga Monkey doesn’t have to be just the massaging and gripping the shaft but also show some love to your poor balls.

Start playing down there, squeeze a little or even pull them down a bit while you stroke yourself. Playing with your balls can open new doors of pleasure you fucking didn’t know existed.

One thought on “Kunyonga monkey 101: Tips for sexually starving men”