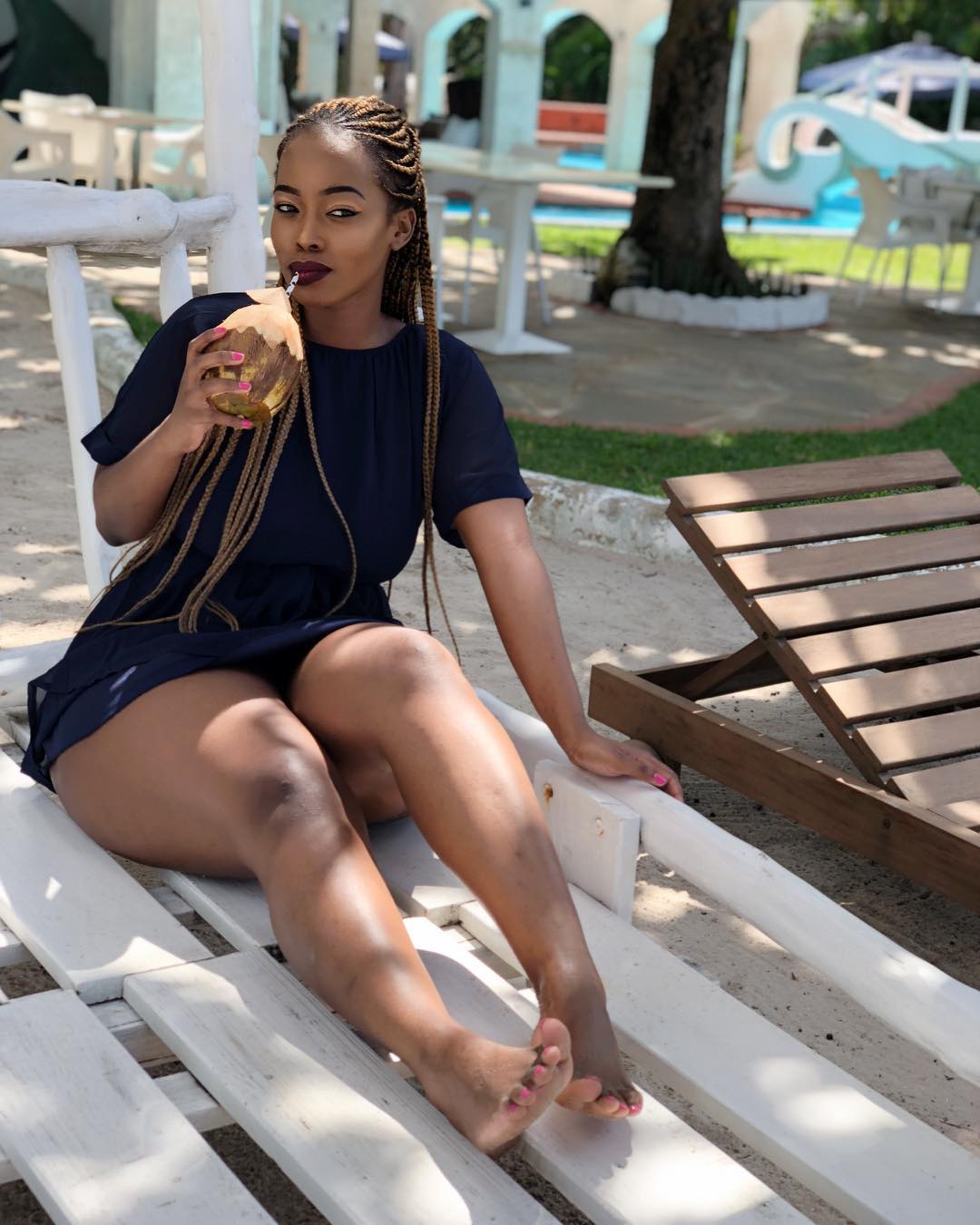 Kwamboka finally reveals the face of the man who paged her.

It is no longer a mystery who sweet-talked Kenyan socialite, Corazon Kwamboka, and eventually paged her.

The father of her unborn baby is none other than fitness guru Frankie Justgymit.

Kwamboka spilled the beans in a candid conversation with blogger Edgar Obare, where she disclosed that he was the father.

The bootylicious socialite, however, had one little surprise for her fans. The whole pregnancy was unplanned. Kwamboka and Frankie also talked about the plans they have going forward as co-parents, and what the future looks like for them.

Last week, on Thursday, the socialite took to Instagram to share the great news with the world and her legion of followers that finally after months of waiting she was pregnant.

While many people had suspected Frankie Justgymit was warming her bed more so during corona lockdown, it wasn’t until she confirmed the suspicions that it became a fact.