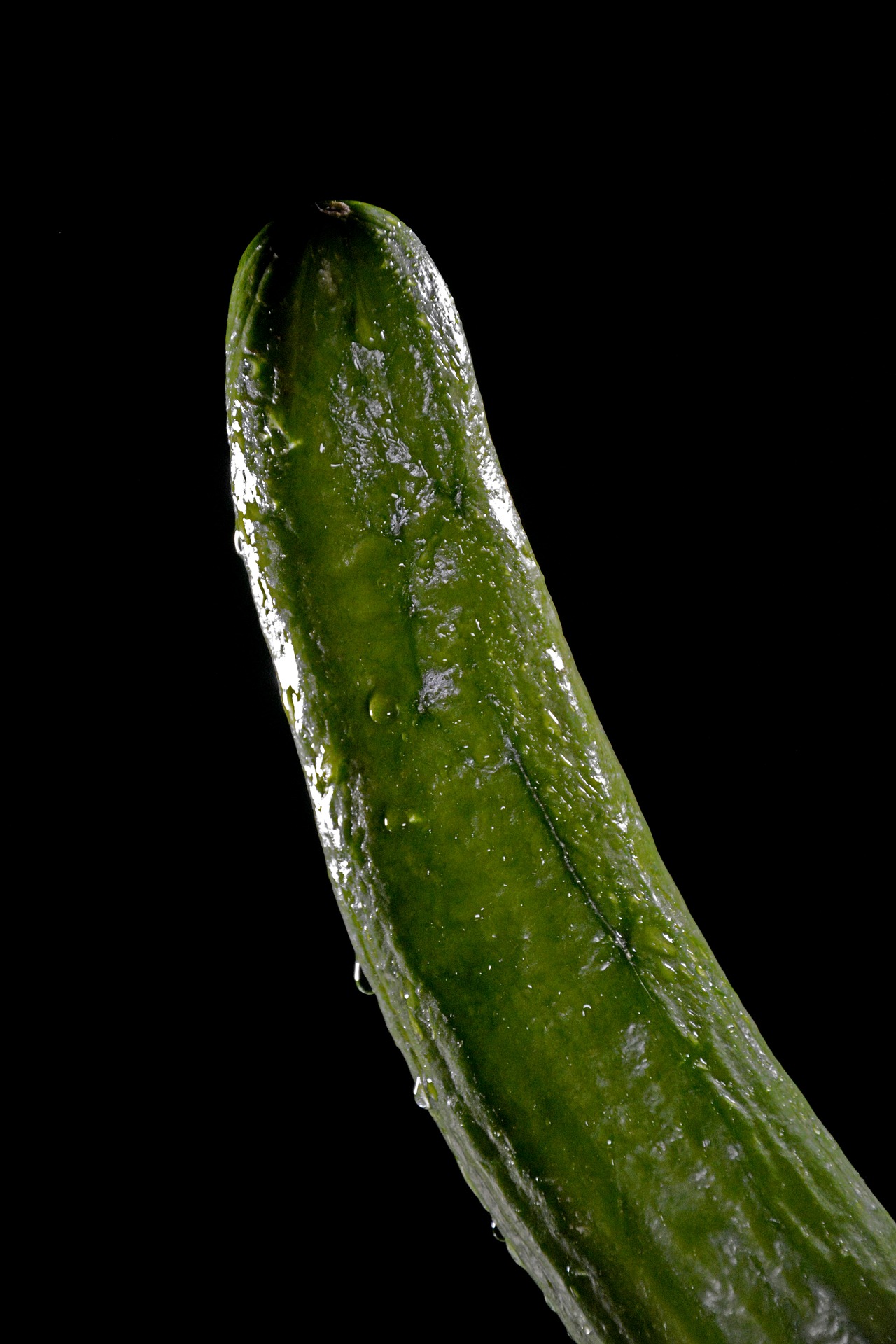 Residents of Mbiko trading centre along Kampala-Nairobi highway in central Uganda were on Monday morning treated to a free show of a woman fleeing from a lodge while naked.

At first, they thought she had gone berserk or was fleeing from a murderer because nowadays some men strangle sex workers after sex.

Some of her colleagues hurriedly followed her to the place she had taken cover.

One of them, Brenda Nanazi said that woman had escaped from her client because of his extra size dick.

She explained that the Dinka man had paid her 40,000 Uganda shillings for sex but on undressing, she could not continue with the job.

Never seen such a long and big penis

“She told us that when the man undressed, she saw a very long and big penis which she had never seen in her life. She could not imagine accommodating such a long ”thing”. She decided to flee,” said Nanazi.

Her colleagues collected her clothes from the room where the Dinka man was. He was still puzzled about what had gone amiss.

Since they went as a group he could not prevent them from taking their workmate’s clothes.