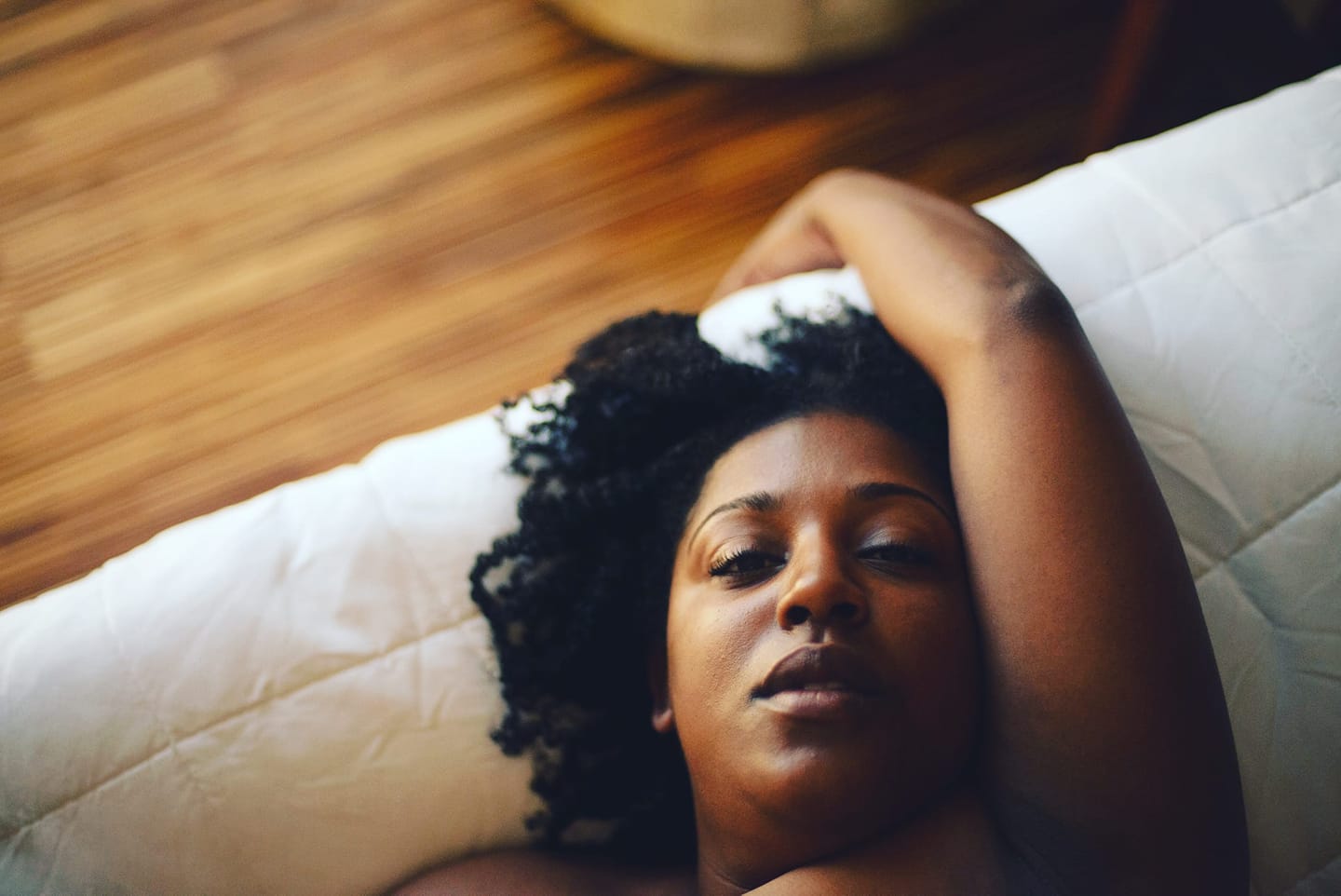 Going down on a woman is not every man’s cup of tea. When it comes to oral sex, many dudes are tongue-tied. In a recent survey by Cosmopolitan, 67 percent of hetero men admitted to sex-toy start-up company Cunni that they sometimes feel completely lost down there. And 59 percent are in the dark when it comes to knowing what their partner likes during oral—which may be the reason a lot of guys are skipping it entirely.

On the other hand, women are more likely than men to perform oral on their partners, according to a study published in the Canadian Journal of Human Sexuality.).

73 percent of humans require some kind of clitoral stimulation to orgasm or have better orgasms—and tongue attention is an effective way to get there so there is no escape, men and women have to learn how to go down.

To be fair though, vulvas and vagina are tough to navigate. They’re all different and enjoy a variety of things—sometimes simultaneously. So, we get it, figuring out what each woman is into can be challenging to say the least.

Here is a guide to your guy to teach him the mouth moves that work for you.

Figure out what your woman likes

The first step in learning how to go down on a woman is to figure out what they like. This is separating wheat from chaff so that you know what works for you.

Some women like stimulating one side of their clitoris  and say it feels better than the other, while others prefer only the clitoral hood to be touched (because direct attention feels too intense).

Invite your man to start licking you over your underwear in wide, flat strokes. The indirect touching and his hot breath on you will get you going.

Stare at her face and ‘titties.’

If you hate going down on a woman it helps if you stare at her face and boobs.

The view of her tits from down there is also wondrous to behold. They teem with life as you do your thing. Their shape steals your breath away. They appear to be levitating to the heavens. It’s like they are cheering you on, saying “Yeah…like that. Keep going boy. You are doing great.”

Run your tongue along her labia

Labia  is the inner and outer folds of a woman’s vulva. As a man running your tongue along her labia will spark arousal and boost blood flow to her clitoris, which will make every next touch feel that much more toe-curling.

Avoid going too fast and too hard

One of the most common mistakes people make when going down on a woman is going too fast and too hard.

Instead, many women like the experience of ramping up with incredibly soft licking from a flat tongue, which covers a lot of surface area, but very gently. Tell your guy to use the same amount of pressure he’d use to lightly lick ice cream that’s dripping down a cone.

“He can work his way up from there,”

Ditch the old “spelling the alphabet with his tongue”

Have him work in a slow figure-eight motion, exploring all the sweet spots along your labia and clitoris.

As a man you will know you are getting it right when her breathing gets heavier.

A 2017 study in the journal of sex and Marital Therapy found that the top three touching techniques women prefer down there are a repeated rhythmic motion, circling around the clitoris, and switching between different strokes (e.g., circles to up and down, then back).

Brush your teeth right after

A woman’s pussy comes with a taste and so it will leave a smell/taste in your mouth.

Remember not to brush your teeth while she’s seeing. She might think her vagina smells bad or something. You don’t definitely don’t want her to think that way, especially if you want to keep fucking her.

So there you have it, that is how to go down on a woman.