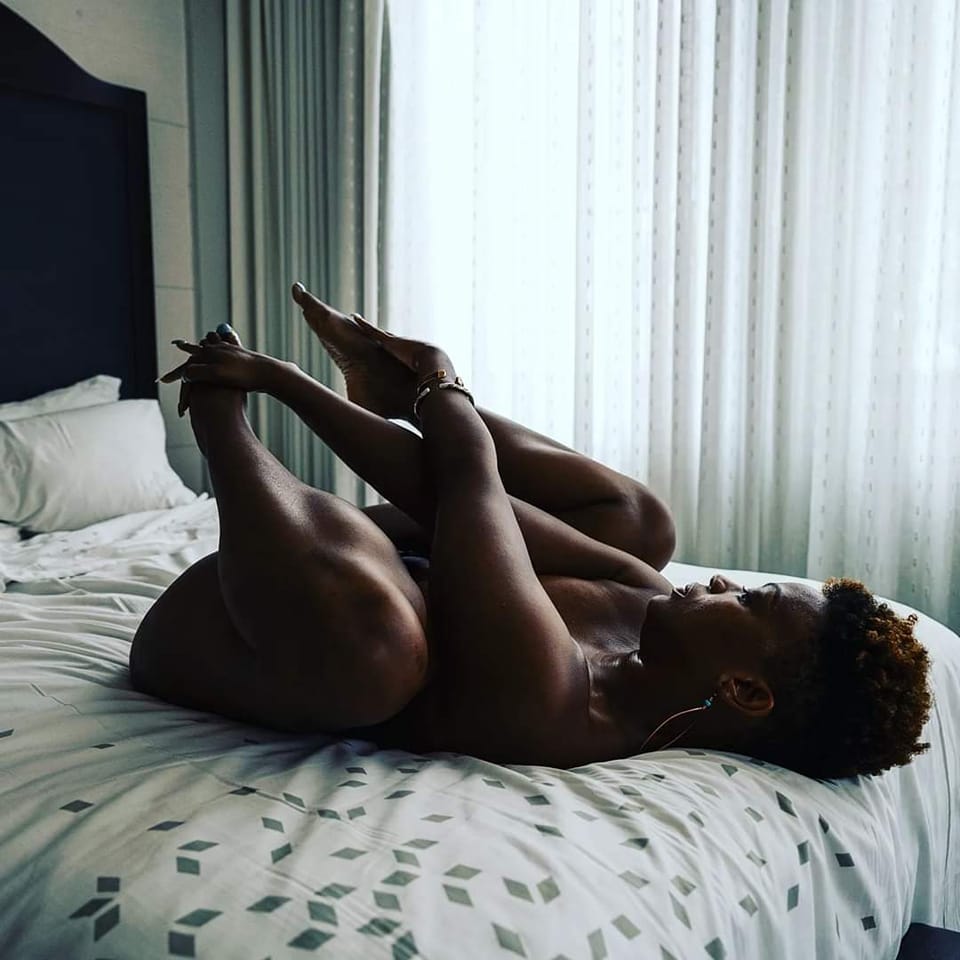 Nudes Makes the world go round

Everyone loves Nudes because they are fucking awesome. Swapping naked pics is not only a great way to build sexual anticipation, but it can make your tedious workday a lot more exciting .

There’s nothing like a hot pic from someone you’re crushing on a long boring day at work.

Depending on your experience, it might be obvious to you that nudes are kind of complicated. Sharing or swapping sexy pictures with someone else sure seems like the most natural thing in the world for you, but it’s worth remembering that there are several valid reasons someone might not want to.

One of the reasons women shy from sharing their nudes is that they are self-conscious about their bodies, or afraid you will share the photos with others.

The fact that women’s nudes are often treated differently than men’s due to aspects of our culture known as “slut-shaming.”

“There are no universal differences, but oftentimes women face more scrutiny for expressing themselves sexually,” says Jess O’Reilly, Ph.D., host of the SexWithDrJess podcast.

“This isn’t always the case, and it can vary according to a number of factors — including your age, sexual orientation, relationship status, race and body type.”

In Uganda, for instance, women in Uganda are furious against men who post nude photos of their girlfriends on social media platforms when they break up in a bid to embarrass them.

The women are so mad that they are now calling on the Ugandan parliament to come up with tough laws meant to discipline those who engage in such silly stunts.

This comes after a TV girl, Anne Nakawombe had her nude photos leaked and posted on social media. According to people who saw the photos, they said that Nakawombe looked totally exhausted in the photos and had been thoroughly fucked.

Later on, Nakawombe came out and apologized on social media to her fans. The TV girl denied any responsibility in posting the nude photos blaming it on her former boyfriend who also is the father of their son.

”I have been made aware that my ex-fiance, father of my son, Edgar Luvuse was the one who released intimate pictures of me taken during our private times.” She posted.

How do you know it’s a good time to send a nude?

You should always ask for permission before sending nudes. You can ask by saying something like, “Can I send you something naughty?”

Make sure the conversation is already going this way. If they’re texting getting-to-know-you questions, it’s probably not the best time to ask.

It goes without saying that consent is key to sending nudes. For the umpteenth time men need to understand that no woman wants to see an unsolicited dick pic in their messenger out of blue. Doing this only screams that a man is a pervert in a woman’s eyes.

The best time to send or ask for a nude is when there’s already a sexting session going down. While some people like sending spontaneous nudes to their partner(s) during work hours, that’s usually reserved for folks who have ongoing relationships where they’ve pre-negotiated boundaries about sexting and sending nudes.

Read between the lines

I know that can be hard in our electronic world, but use all the context clues available. Are they replying to your sexts with equally sexual content? Great! Now you can tell them you’d like to see a little somethin’.

So what do you specifically SAY when you’re asking for nudes?

You can ask: “May I see more of you?” [Add] a little devil emoji at the end to imply you’re hoping to see a little more than what Tinder allows on profiles. This is a coy way of asking without being too direct.

You should also consider offering a swap for swap. You can say, “Want to trade sexy photos?” From there, you can share sexy, although not fully nude photos. After a few of those pics are swapped back and forth, go ahead and ask, “Want to share some X-rated pics?” You can throw in a mischievous grin emoji after to make it more playful!