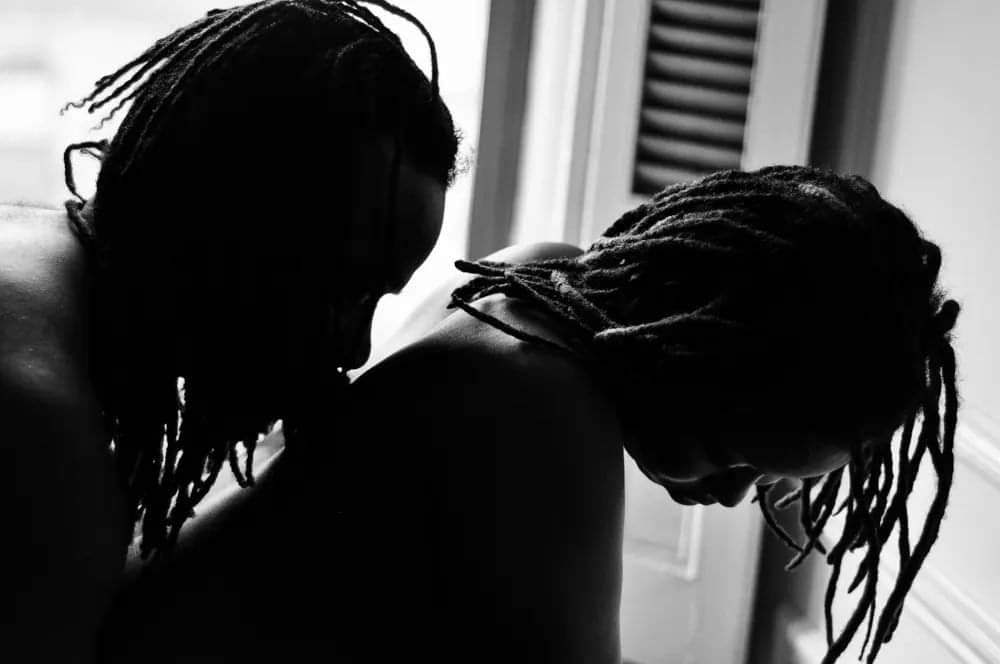 Roughly one out of five women fake orgasm according to The National Survey of sexual Health and Behaviour.

An orgasm is describe as  as a vaginal sneeze or called “la petit mort” — French for “the little death.”

While different people experience orgasms differently, there are some commonalities.

Males will usually ejaculate when reaching an orgasm and females will experience vaginal wall contractions. Females may also ejaculate during sexual activity or when experiencing an orgasm.

Why Do Women Sometimes Fake Orgasms?

While men can fake orgasms too, women are much more likely to fake orgasm more than men when it comes to penis-in-vagina sex.

“The National Survey of sexual Health and Behaviour found that 85 percent of men believed that their female partners had an orgasm during their last sex session,” Jessy O’Reilly, a sexologist & host of the Sex With Dr. Jess podcast says.

“But only 64 percent of women reported the same,”

What Are the Physical Signs of a Real Orgasm?

You feel tension, then a release

The reason some people say orgasms feel like a sneeze is that both experiences begin with a buildup of tension, followed by a sudden release. They’re both reflexes — one just feels a whole lot better than the other.

You feel happy and relaxed

When you orgasm, your brain is flooded with feel-good chemicals including oxytocin and dopamine. These hormones promote feelings of euphoria, bonding, empathy, and closeness. Basically, you’ll feel good.

In the same way orgasms can make you feel relaxed, they you may also make you sleepy. One  2017 study found that people who had an orgasm before bed reported getting a better night’s rest. More research is needed to confirm the link, but the authors of this study say we can likely thank oxytocin.

Many people experience some sort of involuntary muscle contractions during or just after an orgasm. This can happen in your vaginal walls, butt, thighs, legs, and stomach muscles.

Your breathing and heart rate change

During or just after an orgasm, you may notice that you’re breathing more deeply and your heart rate is slower. One 2008 study found that, on average, people’s heart rates were highest at the beginning of an orgasm, and they returned to a baseline about ten to twenty minutes after.

Your skin is flushed

Many people may find that the skin on their face, neck, and chest gets red and might feel hot to touch. This is sometimes called a sex flush or orgasm flush and NARS famous Orgasm blush is designed to mimic it.

After an orgasm, many people report that their genitals feel sensitive so sensitive that they don’t want to be touched for at least a few minutes. If you’d like to continue the sex session, concentrate on other areas of your body — or your partner’s — for a while before returning to your vulva.

Why you should not be be an Orgasm FBI

Many men after reading this will want to find out for sure if a woman they are fucking is faking it or not. I have some news for you, it’s not cool nor is it good advice.

“If you get hung up on whether or not your partner had an orgasm, it can reduce sex to that brief moment in time,” says O’Reilly. “It can also put undue pressure on them to perform.”

Wright agrees. If you suspect your partner may have faked an orgasm, whether it was a one-off or possibly a regular occurrence, it’s worth talking about — but not in a confrontational way.