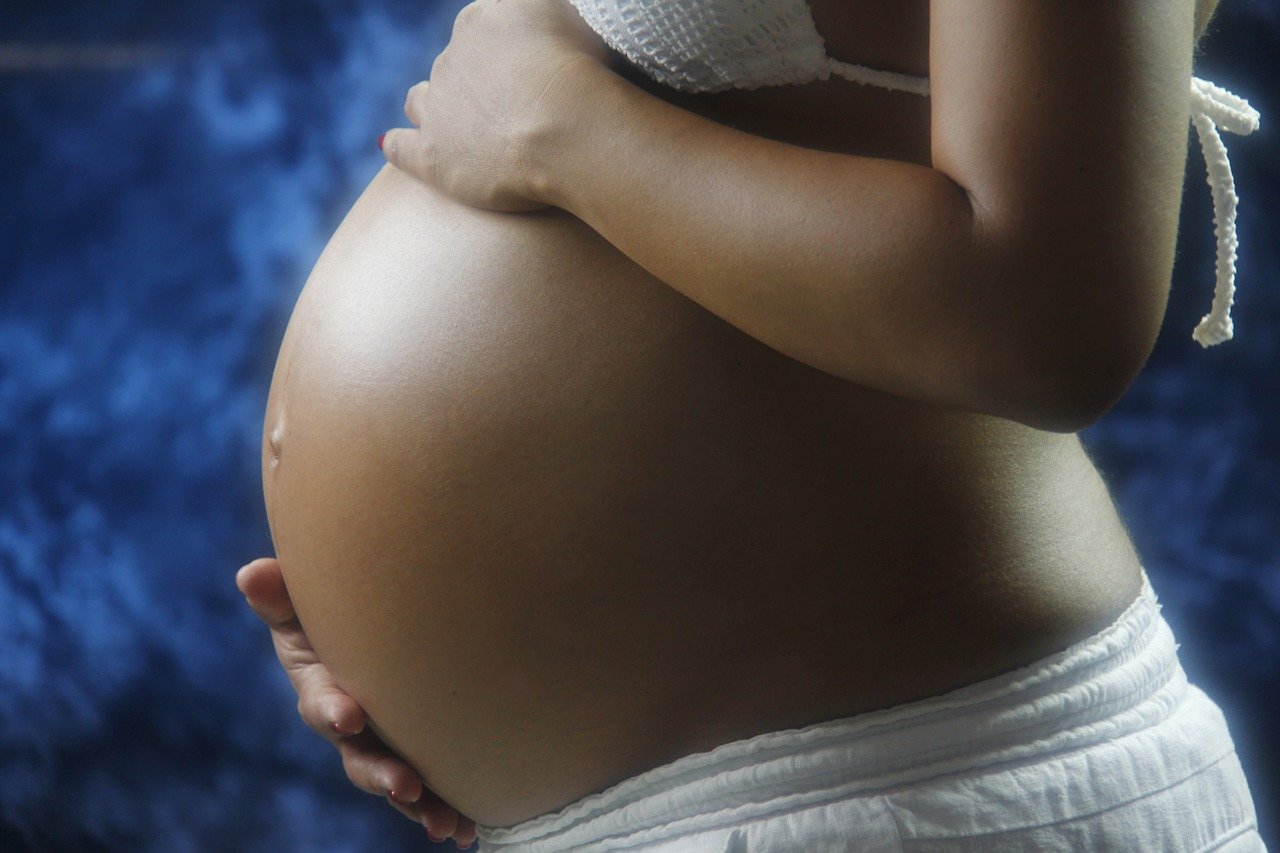 Chinese men constructing the Karuma hydropower station in the northern region have excelled in impregnating most of the sex workers and a few school girls.

Karuma dam which has been under construction for the last 5 years is located in Kiryandongo distinct, 260 km north of the country’s capital Kampala.

Hundreds of Chinese men were brought to work at the construction site by Sinohydro, a Chinese state-owned hydropower engineering, and construction company that was contracted to do the work.

However, the workers are periodically replaced as others return to China, leaving the impregnated women stranded.

The rate at which Chinese men are impregnating the sluts and later abandoning them with kids has become a major concern.

”At Karuma trading center, a kilometer from the dam construction site, it is common to find Chinese kids or mothers carrying Chinese kids.”

”’The Chinese blood is very strong. The children they get with Ugandan women look exactly like their fathers,” said Vento Aciro, a women leader in Karuma.

”Some of them sleep with underage girls, which has made international bodies to cancel some of the Chinese contracts in the country,” said Robert Onama, a local leader in Uganda’s district of Kiryandongo where many Chinese children are languishing with their helpless mothers.

Onama gave a good example of the cancelation of the $265 million road project in western Uganda by the World bank in 2015.

This came after at least 9 underage school girls were reportedly impregnated by Chinese men. The road was being constructed by China Railway seventh engineering Group.

Left with no option, the women who have given birth to Chinese babies have started crying for help from the Uganda government and Chinese authorities.

They have even started an organization called the Association of Women with Chinese Children in Uganda (AWCCU) which they want to use to raise funds.

Uganda government deputy spokesman, Shaban Bantariza said during an interview that the Chinese are not the only men abandoning women with kids but local Uganda men also do the same so it is not a big deal.

He blamed the women for giving in easily to the Chinese men.

”The government cannot do much to help those women. Where can we start looking for the men? The government was mot there when the women got into relationships with those men.” Bantariza said.