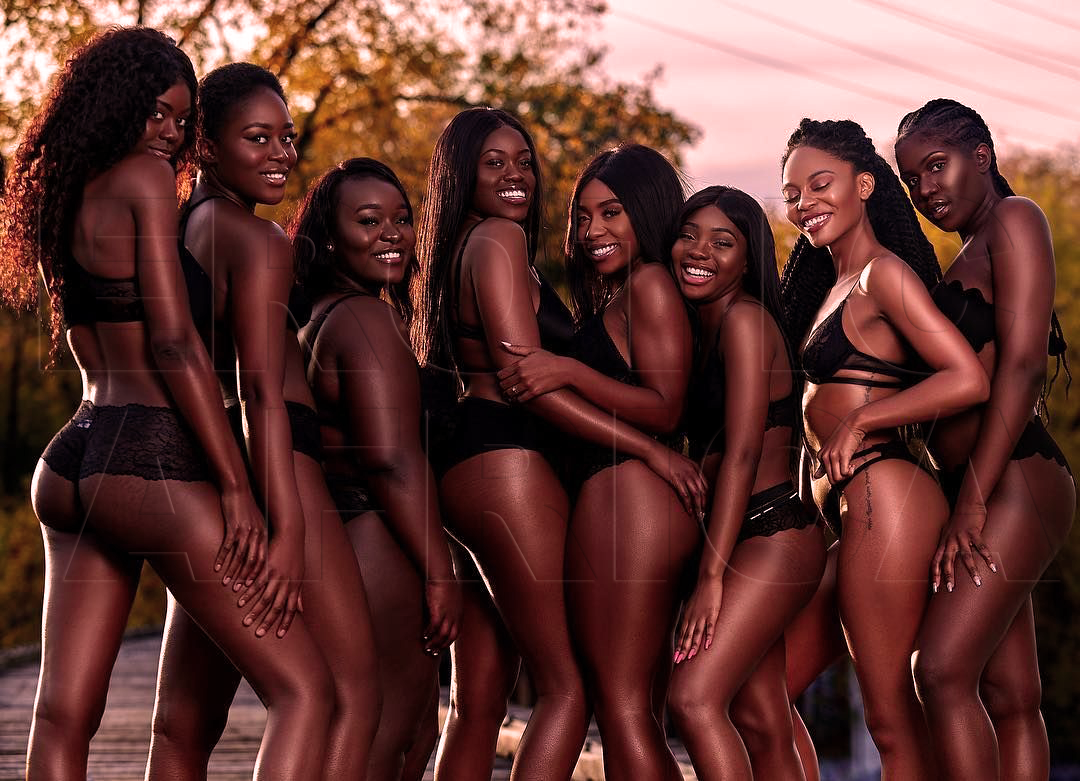 A unique brothel where a client is entitled to more than one sex worker has been opened in Uganda.

The nameless brothel has been established by a businessman called Abel Musala in central Uganda’s district of Kayunga at Bbale trading centre.

The trading center is located near a recently established sugarcane plantations and factory.

This has attracted thousands of men from all over the country who come to work in the sugarcane plantations and factory.

A local leader, Bob Musoke said that with such a big number of male workers, any business involving sex services is likely to boom.

According to some of those who have visited the brothel, the place is full of fun and adventure.

William Osege, a sugarcane truck driver said, “It is a big open hall with over 20 girls and women aged between 15 and 35. Each of them has a bed and is ready to be fucked by anyone who pays at the entry.”

He said that it is fun to get into the sex hall and finding many naked women on beds with legs spread apart.

For only UGX 20,000 men can sleep with as many women as possible

Donald Ayigu, a dealer in marijuana said that the entry fee is 20,000 Uganda shillings (the equivalent of about 5 US dollars) and once inside, one is free to sleep with any of the women as long as he uses condoms.

James Mputu says that what amuses him when he visits the place is the competition in playing sex.

“When you are fucking next to a bed where there is a couple in action, you endeavor to do it better than the other man. And even the women tend to compete in screaming,” said Mputu.

In most parts of the country, especially upcountry, people are no longer following the COVID 19 protection guidelines.

One thought on “Ugandan businessman opens a ‘sex supermarket’ in Bbale”