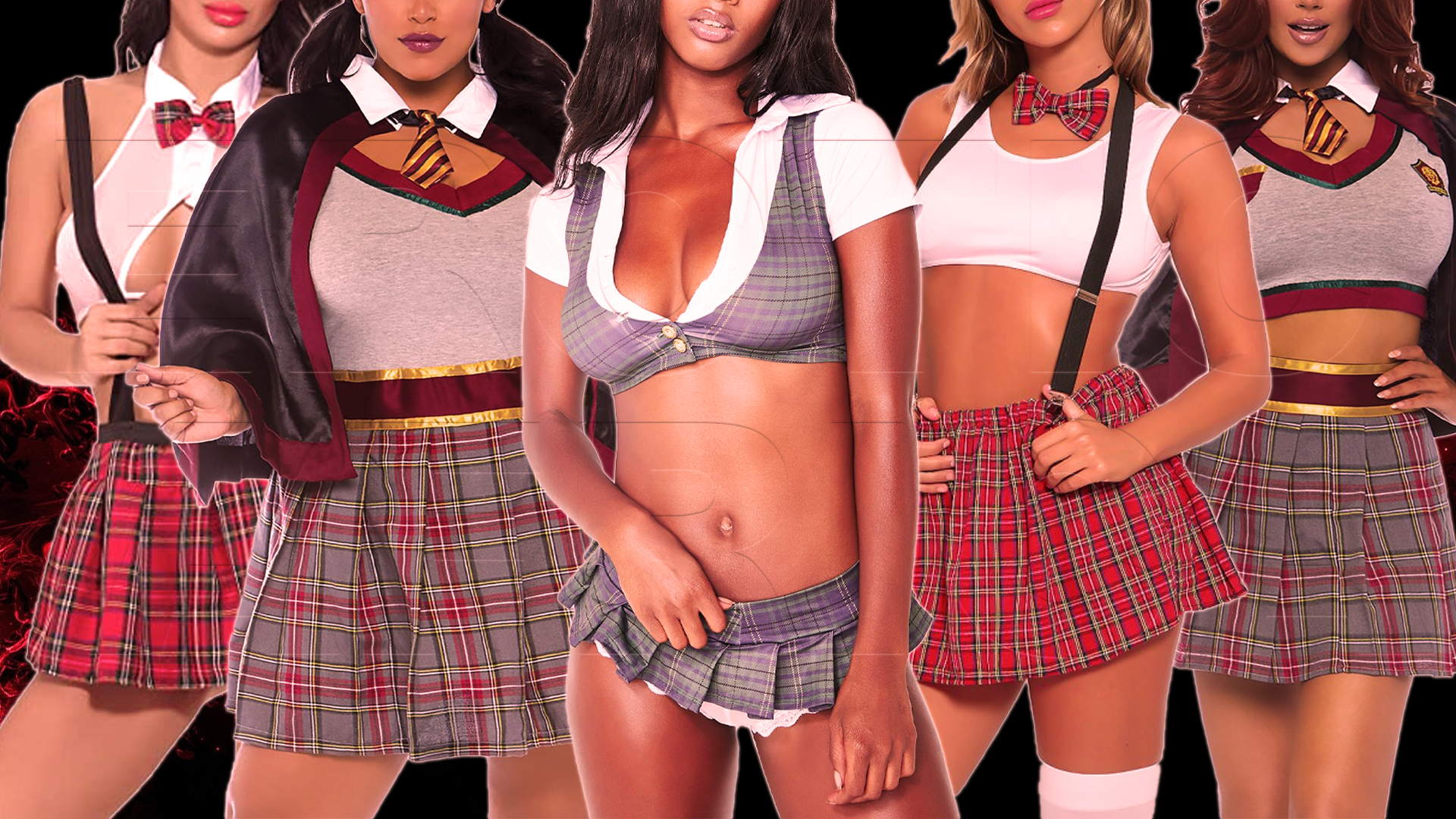 Students have found a new way to keep themselves busy

With schools closed, students have found a new way to keep themselves busy.

As the Coronavirus pandemic continues to strangle the world, the number of students turning to sex work is rising by the day.

According to Sky News, which received the statistics from Save The Student, the percentage of those considering sex or adult work in the United Kingdom has nearly doubled compared with last year. Of the students surveyed some 77% were female and 22% male, with 1% preferring not to say.

Students have fallen on hard times

Necessity is the mother of invention and with cash running low due to the economic meltdown occasioned by Covid-19 and characterized by job losses many students have fallen on hard times.

One such student is Rose* who says without the work, which she describes as “performing and modelling”, she would be “struggling” financially.

Statistics by Save The Student show that 10% of students would consider sex work in a financial emergency. The figure was 6% in its 2019 Student Money Survey. In a separate study, 7% of students said they had actually turned to sex or adult work during the pandemic as a way of plugging the gap.

Sex work is ‘the best thing’ 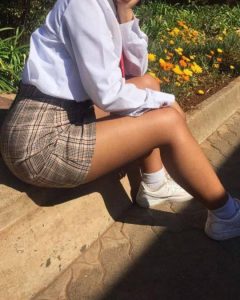 Rose, who’s in her 20s, says she “loves” her new source of income and refers to it as “one of the best things” she has ever done.

“I used to be anorexic and now I am the most body confident I have ever been in my life,” she told Sky News.

“(It’s) very, very liberating. I’m in control of my own content and of my own body and I can do whatever I want with it because you can set your own levels.”

It’s not only in the United Kingdom where students are turning to sex work.  In Uganda, schoolgirls aged between 13 – 18 are competing with seasoned sex workers for the few men currently able to pay for sex due to the scarcity of money caused by the COVID19 pandemic.

‘There is no shame in being a sex worker’

Call them prostitutes, whores, Malaya or even escorts they all mean the same thing; sex workers.

Across the globe, sex workers continue to face stigma, discrimination and all manner of abuse from societies. Some people consider it a moral issue while others see no problem and consider sex work as nothing more than another form of making ends meet.

“Sex work is simply work. For me it was honest work. I was a sex worker when I was young. It was hard but well paid. There’s no shame in it,” Margaret Moran Cho, an American stand-up comedian, actress, fashion designer, author, and singer-songwriter openly tweeted to her Twitter followers.

What many people don’t know is that some of the idols and models they look up to at one point in their lives worked as sex workers and to date have no shame about it. Some have actually gone back and tried to improve the lives of sex workers and work towards decriminalizing and destigmatizing the profession.

As long as you are of age, that is 18 years and older, there is no shame in being a sex worker, its a job like any other.

One thought on “School closed? Students turn to sex work in droves and some say it’s ‘the best thing’”