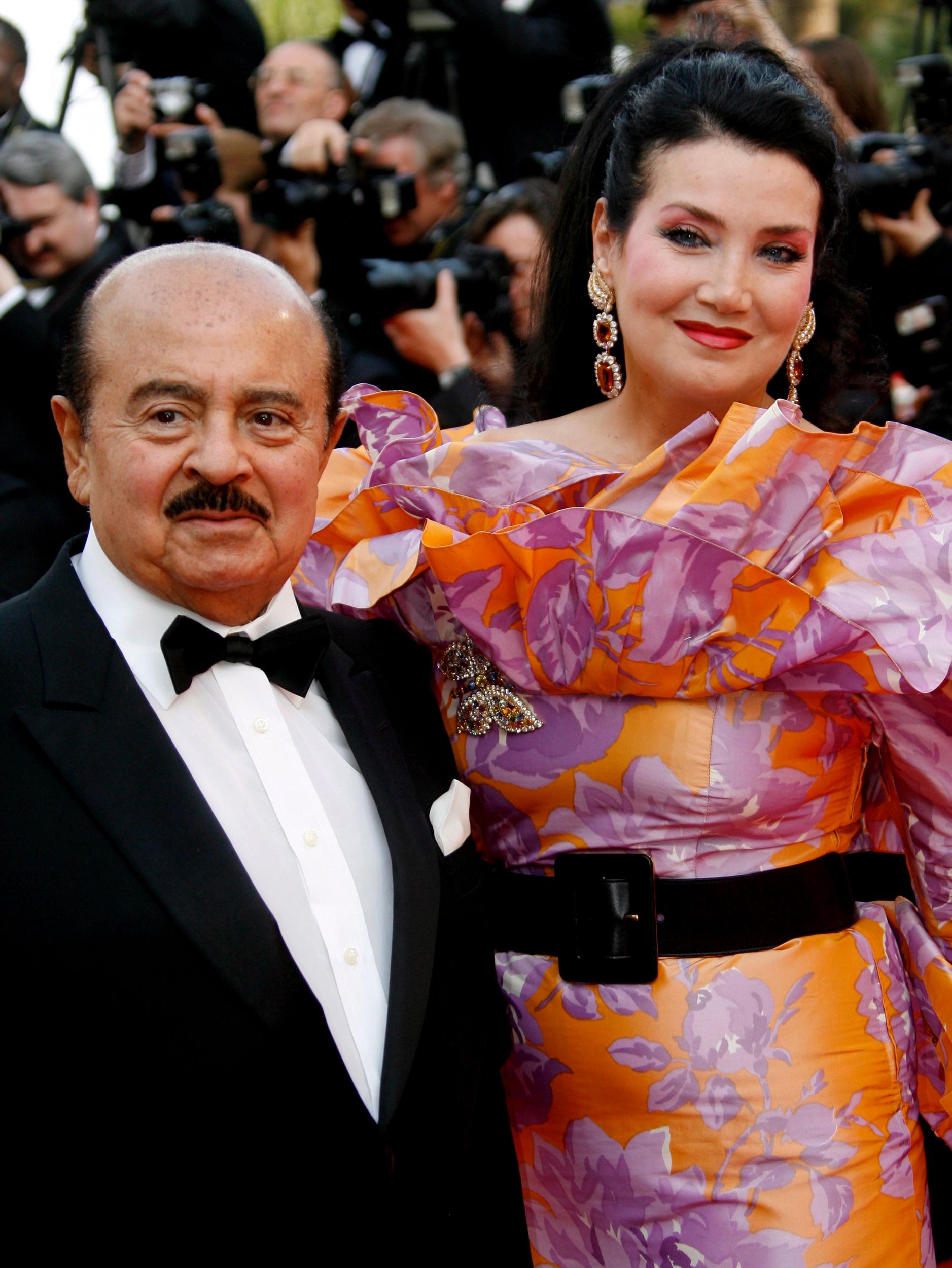 The next time you’re in Kenya you might what to visit the now world-famous Fairmont Mount Kenya Safari Club.

Few places in the world have hosted some of the world’s richest royals and businessmen like Mt Kenya Safari Club located in Nanyuki. Apart from enjoying magnificent views of the majestic Mount Kenya, the club, built in 1950’s colonial architectural design with a luxury country club feel, complemented with independent quaint cottages, including William Holden’s original cottage, boasts a rich raunchy story involving some of the most influential and filthy rich personalities you might want to sit down to digest.

Within the expansive property sits an imposing house worth more than $7 million aptly referred to as the “billionaire’s nest”. At its busiest, champagne used to flow like rivers and sex orgies would go on until dawn. The property stands on 3,200 square metres in the 24,000-acre Ol Pejeta Conservancy. The four-bedroomed house comes with walk-in dressing rooms, two lounges, dining room, living room, two private swimming pools — one for the visitors and the other for the owners with large balconies that provide excellent game viewing. The Ol Pejeta house is one of Mt Kenya region’s best kept secrets and originally the home of famed billionaire and playboy, the late Adnan Khashoggi.

Who is Adnan Khashoggi?

Khashoggi was a Saudi arms dealer and businessman whose fortune was once estimated at £2.4 billion at the peak of his wealth in the 1970s. At one point he was rumored to be the richest person on earth. He dined and danced with presidents and royals and his appetite for finer things in life was beyond the limits of vulgarity. He went through yachts the way people went through cars and by 1980, he could afford Nabila, named after his daughter, 281ft (86.6 metres) long, the largest private yacht in the world at the time. His ability to charm was legendary and at one point, it is said, he simultaneously entertained five heads of state including three kings on board his yacht.

He owned 12 homes scattered across the globe, 1,000 suits, $70m on his third yacht, and $40m on a customised Douglas DC-8 described as a flying Las Vegas discotheque.

With money, came fame and of course, beautiful young women in tow

In 1989 Vanity Fair magazine bluntly described him as “one of the greatest whoremongers in the world.” He freely admitted his penchant for prostitutes and was said to have entertained 11 ‘pleasure wives’ on his countless yachts and at numerous holiday homes. He would spend his days arranging huge arms deals which would see him pocket as much as 15% worth hundreds of millions of dollars and meeting presidents and tycoons, and his nights partying with beautiful women aboard yachts and planes or in palatial homes.

Stuck in Nanyuki Town? Hook up with VIP escorts and enjoy massage and extras

Onboard the yacht Nabila, his guests would have whatever they desire from women to money. On occasion Khashoggi would go from cabin to cabin, keeping as many as 16 different deals going at the same time. Legend has it that he spent $250,000 a day at the height of his wealth before he was implicated in the Iran-Contra affair in the mid-1980s. US President Donald Trump later bought the Nabila yacht and renamed it.

While in Kenya he lived like a prince and hosted some of the world’s richest royals and businessmen, who aptly referred to his house as a “billionaire’s nest”.
He would jet into the country in any one of his three commercial jets, including a Sh4 billion ($40 million) DC-9. He is credited with popularising Mount Kenya Safari Club and putting Kenya on the bucket list of some of the filthiest rich billionaires in the world.
He died peacefully in 2017, surrounded by his loving family, just days short of his 82nd birthday.