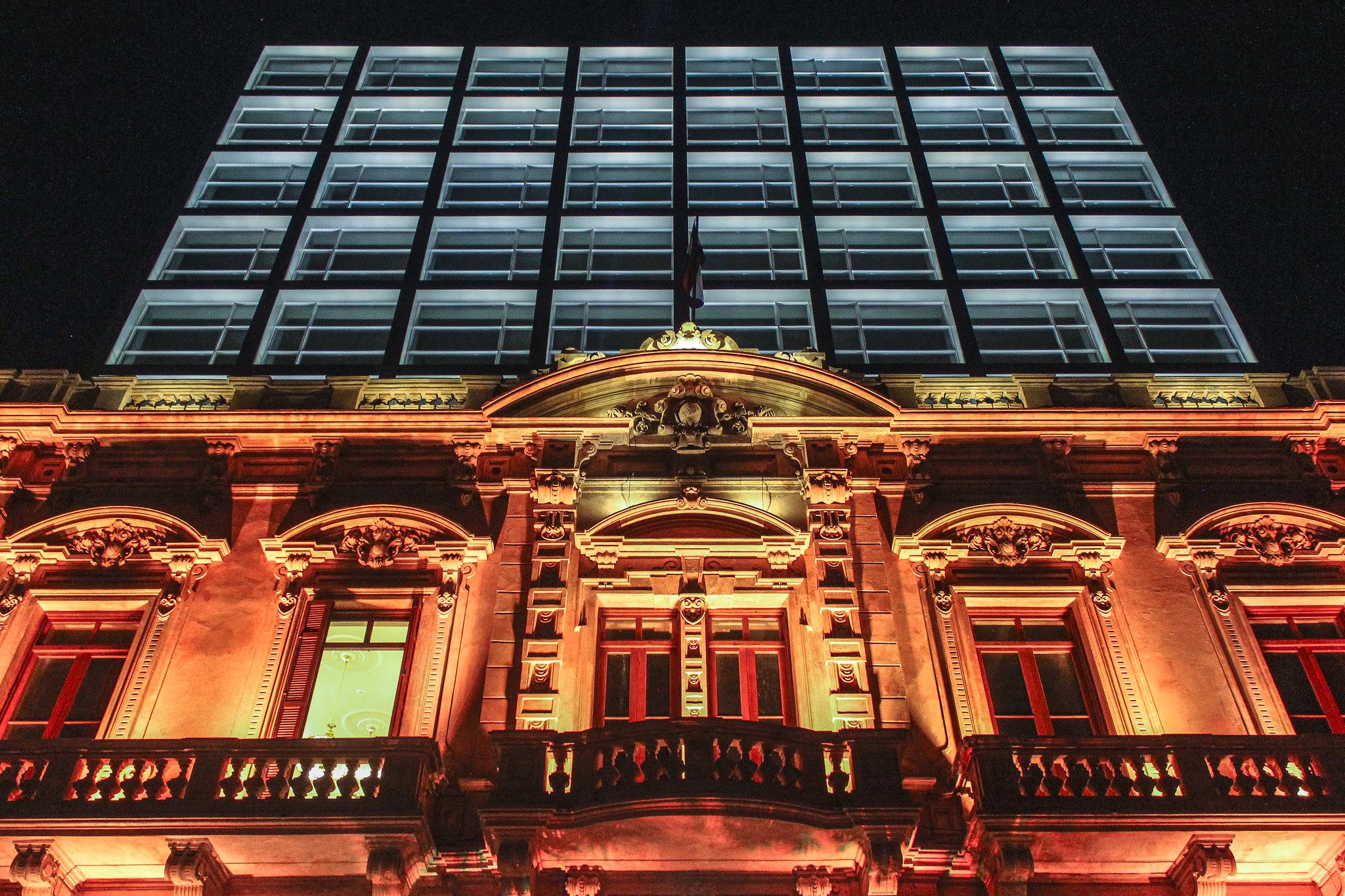 Few people would miss Ronaldo de Assis Moreira popularly known as Ronaldinho. The Brazilian football star is famous across the world for his dribbling skills, toothy grin and how he helped Brazil win the World Cup in 2002 among many feats such as being crowned the 2004 and 2005 World Player of the Year.

At his peak, he was every young boy’s idol and his football jersey sold like hot cakes across the globe. He appeared in Arab reality shows and Russian supermarket adverts. There was even a Hollywood film with Jean-Claude van Damme.

His bright future has, however, taken a  nosedive and Ronaldinho has been in a Paraguayan prison and later under house arrest for five months now.

Why Ronaldinho is in Prison 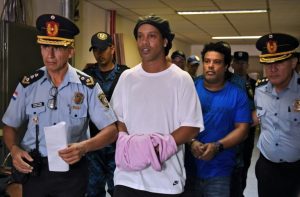 In March this year, the Brazilian footballer and his brother Roberto Assis were arrested by Paraguay’s authorities over allegations the pair used fake passports to enter the country. The 39-year-old had traveled to Paraguay to promote a book and a campaign for underprivileged children.

The brothers maintain their innocence and claim they were given the fake passports by sponsors of the charity organisation. Fourteen other people have since been charged in the case, which has expanded into an investigation into possible money laundering.

An arrest warrant has also been issued for the Paraguayan businesswoman in charge of the charity foundation that invited Ronaldinho.

Ronaldinho and his brother were detained for 32 days at a high-security prison on the periphery of the capital Asuncion. Ronaldinho’s life in prison involved sharing a wing with a corrupt former Paraguayan FA president, taking selfies with security guards and making video calls alongside a former policeman jailed for protecting drug traffickers.

In April the pair were released after posting $1.6m bail and were transferred to the luxurious Palmaroga Hotel under house arrest.

They remain there while investigations continue into a possible money laundering network. 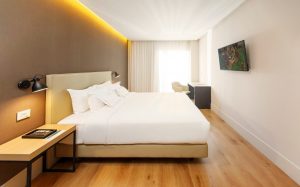 The brothers are the sole guests in the luxurious hotel, because of the pandemic, and Ronaldinho’s only request was a football with space to play. High

Following his request, the hotel’s management set up a room, about 30 metres by 15, for him to practise his juggling skills. The Colonial-style hotel in central Asuncion is like night and day compared to the grim police cell.

The brochure of the refurbished 107-room Palmaroga hotel, located in the capital’s historic center, describes it as offering “a seamless blend of early 1900s Renaissance grace and modern comfort as well as luxury.”

Ronaldinho’s net worth is estimated at £80-100m and he is reported to charge around £150,000 for a single promoted Instagram post. 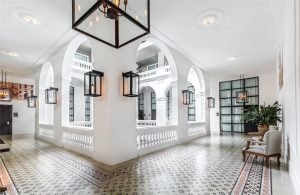 He ‘is free to travel to whatever country in the world he wants but he must inform us if he changes his permanent residence’ for a period of one year, the judge said.

Dressed in jeans, a black beret and black shirt, Ronaldinho accepted the terms of his release, which include payment of (£69,000) $90,000 damages. His brother, who doubles up as his business manager, must pay $110,000.

The pair are also expected to appear before a judge in Brazil every three months – Ronaldinho for a year and his brother for two.