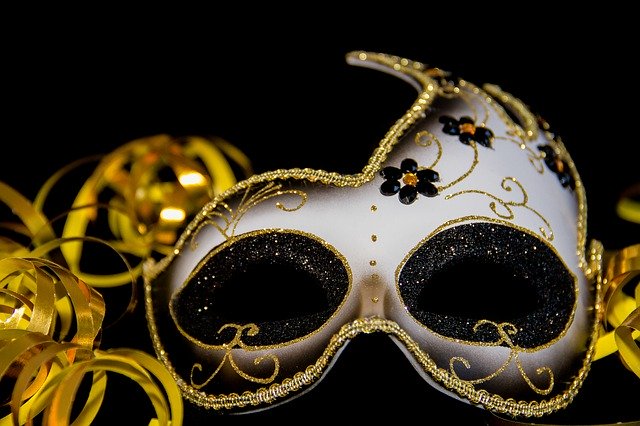 A Ugandan sex worker has squeezed the balls of a man until he collapsed into a comma.

The man reportedly attempted to strangle her in order to take her hard-earned money when the incident occurred.

The sex worker only identified as Maggie said, “The man came to my room and said he wanted my services. We agreed on a fee and had sex. But after finishing, he held my neck and attempted to strangle me. I held his balls with both my hands and squeezed them with all my energy.”

In pain, the man sounded an alarm but Maggie continued squeezing the balls until he went into a comma.

Her colleagues who stay in the adjacent rooms heard the alarm and were trying to break the door when she opened it.

The area leader, Abby Kisikuba was called to the scene, where he called the police who took the man to the hospital for treatment.

Kisikuba said that sex workers in Mukono rent their own rooms which they use to host clients.

He however said that recently, some men have been pretending to be clients only to kill them and steal their money.

“Those women make a lot of money. On a good day, a woman can make as much as 300,000 shillings (almost 100 US dollars). Some men kill them and rob them of the money,” said Kisikuba.

He said in the last 6 months, at least 6 sex workers have been killed by thugs who later took their money and other valuables such as smartphones.