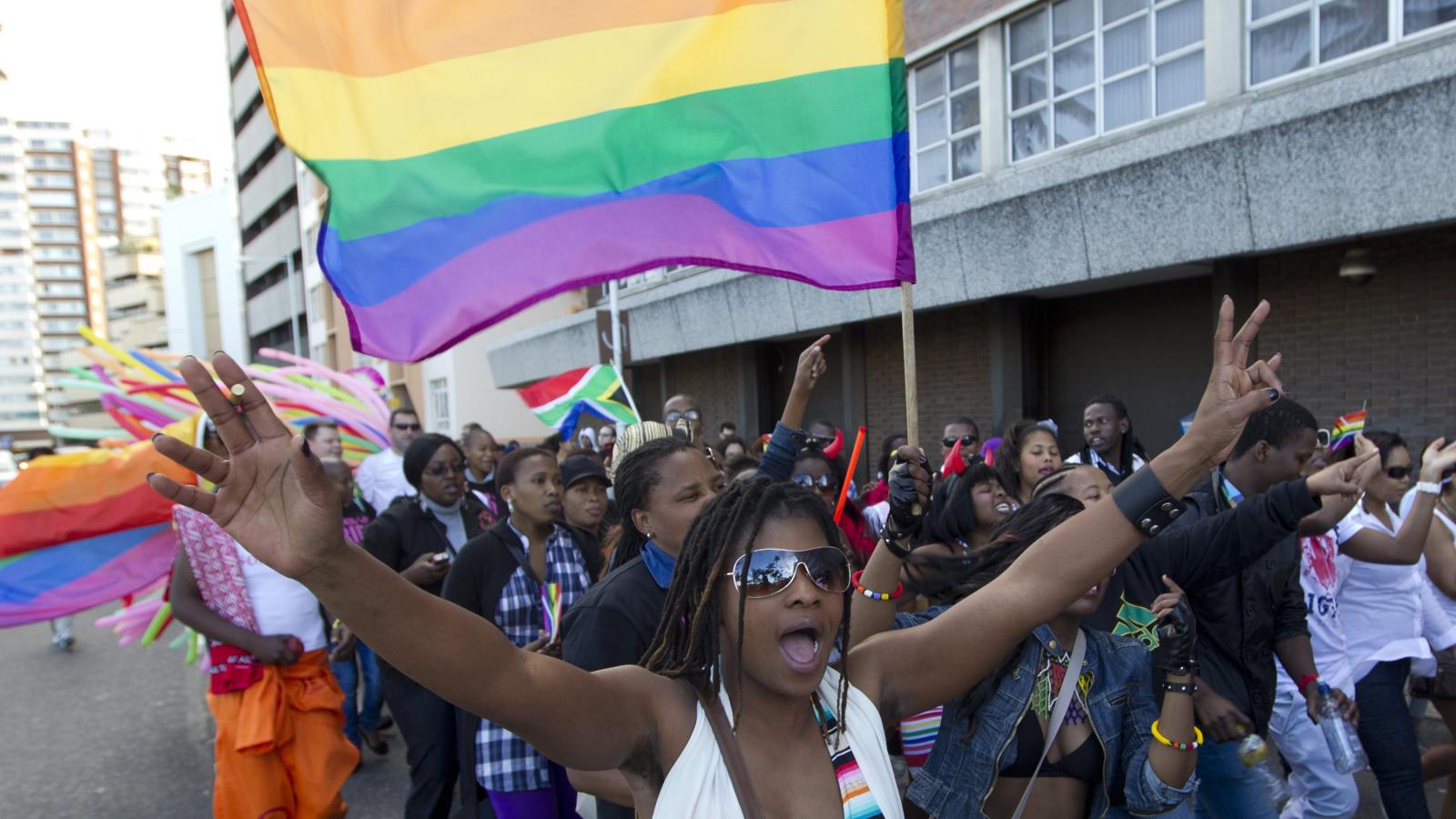 It’s a big win for pro-gay activists across the globe as Gabon gears to decriminalize homosexuality after years of living in fear.

Homosexuality in Gabon was an offense against morality

Currently, anyone found engaging in homosexual acts in Gabon risks six months in jail and a sizeable fine. This may soon, however, be history and they have Gabon’s First Lady Sylvia Bongo Ondimba to thank.

“Parliament has restored a fundamental human right for its citizens: that of loving, freely, without being condemned. Say yes to dignity and no to hate,” the First Lady tweeted in response to the vote.

On 23 June, Gabonese Members of Parliament passed the proposed revision of an amendment added to the Penal Code one year ago that criminalized homosexuality as “an offense against morality”.

The ball is now in the court of President Ali Bongo Ondimba, whose ratification will make the bill law in the central African country.

With First Lady Sylvia Bongo Ondimba being firmly on the pro-gay side, it is likely the president may assent to the bill and scrap the homosexuality penal code.

Nevertheless, it is not going to be a walk in the park. The MPs’ vote is just one of several steps the Gabon gay community is watching tentatively.

The text is up for a vote in the Senate next, and the debates promise to be heated if the lower house voting pattern is anything to go by.

48 MPs voted in favour of the text, 24 voted against and 25 abstained.

Blaise Louembe, a lawmaker and member of the current president’s Gabonese Democratic Party (Parti démocratique gabonais – PDG) said he had qualms shooting down the bill albeit unsuccessfully.

“I have just voted against the measure to decriminalize homosexuality. I [nevertheless] continue to stand by the rest of the text, but my religious convictions and my attachment to the constitution and our ancestral values do not impel me to authorize or encourage homosexual practices,” said Blaise.

Gabon now gears to join a handful of countries in sub-Saharan African countries such as Botswana which in recent times have moved to decriminalize homosexuality.

Thirty-two of Africa’s 54 nations have laws that criminalize consensual, same-sex conduct, according to Human Rights Watch, with varying provisions.

Same-sex marriage is still not allowed in Gabon, where homosexuality is still broadly seen as a taboo.

Surprisingly, homosexuality was neither permitted nor prohibited in Gabon until July 2019, when a new Penal Code entered into force. This legal vacuum led to a tradition of tolerance towards minority sexual preferences.

Although the PDG holds a majority in the upper chamber, the party will once again have to fight to enforce party discipline on its recalcitrant senators.