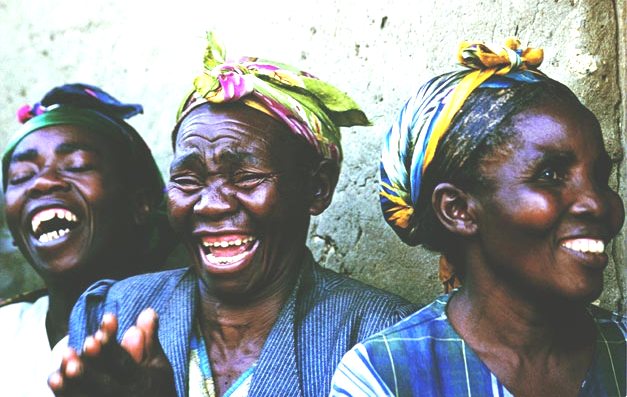 A man who has been abusing his wife by beating her up every time he comes back home drunk got a taste of his own medicine.

Alfred Onzi is a hands on man who fixes broken radio sets in Lugazi, Central Uganda. When he is sober he is usually a very humble man but hell breaks loose whenever he tastes alcohol, he turns violent and vulgar.

On the fateful day

On the D day, Onzi worked the whole day at his workshop in town without any incident. At around 7.00 pm he went to various bars drinking all manner of booze before going back home at around midnight totally drunk as a sailor.

On ordinary days, neighbours would hear his wife wailing as soon as he got home and started beating her like a snake.

But on the fateful day, the neighbours got amused because instead of hearing the woman wailing as usual, they heard Onzi crying out for help like a baby.

Also Read: Drunk couple have sex in a moving taxi full of passengers at the heart of Kampala

According to one of their neighbours, Naume Musubika, it was at about 2.00 am when they heard Onzi crying out loudly for help.

”He wailed loudly crying like a baby that his wife was killing him. He was calling neighbours to go to his rescue.” said Musubika.

After crying out for about an hour some neighbours finally came out and went to his rescue and knocked on the door begging his wife to open.

Hell hath no furry than a woman scorned

She, however, continued to hit him hard for another good 15 minutes before she opened the door.

”We were shocked on seeing Onzi tied with ropes on his bed, he had been severely beaten and blood was oozing out from several parts of his body.” said Musubika.

He got what he deserved

While some neighbours sympathised with him, majority of them said he deserved it. Some good Samaritans untied him and took him to hospital leaving his wife narrating how she carried out her mission.

She revealed that when Onzi came back drunk as usual, beat her up before falling sound asleep. She then decided to give him a taste of his own medicine and used the ropes she had bought during day to tie him on the bed before clobbering him senseless.