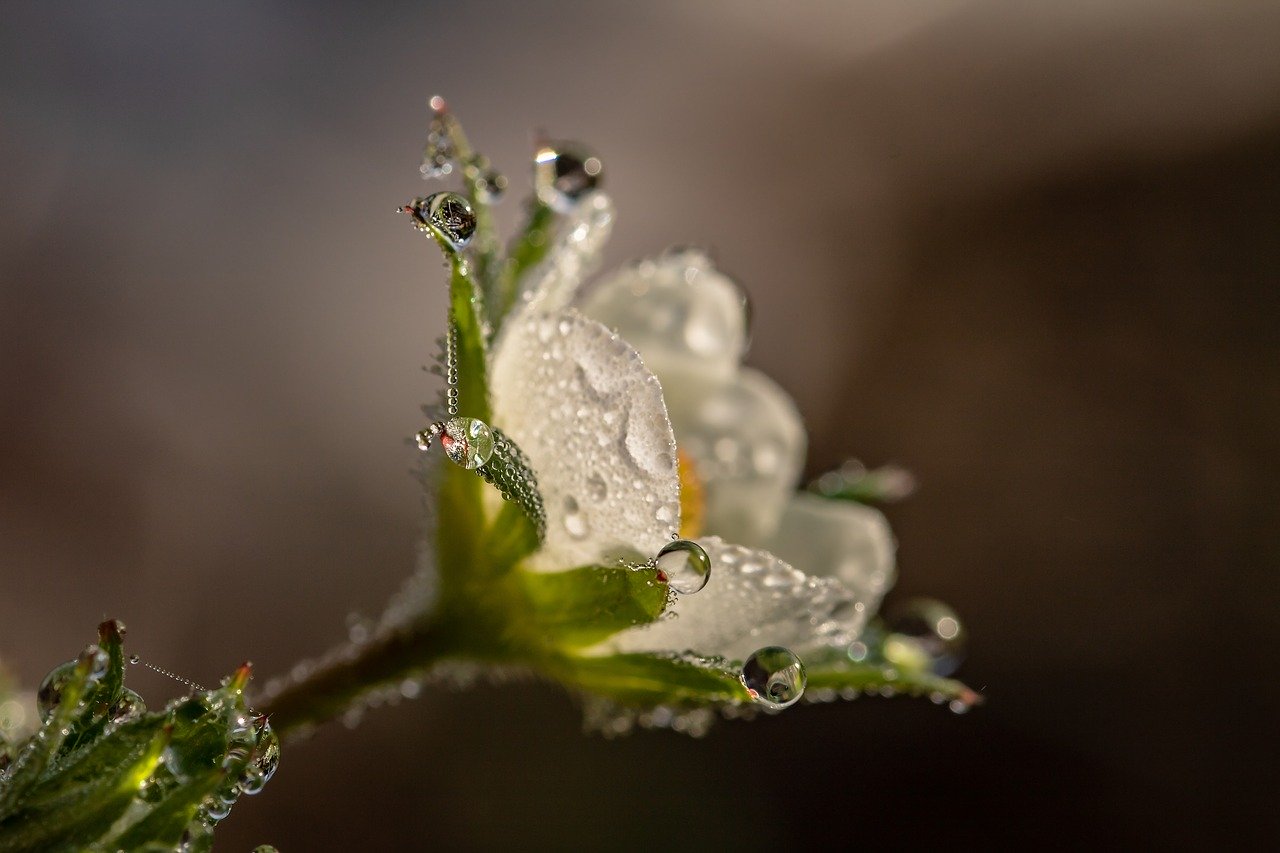 A sex worker in the western Uganda district of Kasese earned several heavy slaps from a soldier who accused her of being dry during sex.

People who had spent the night at Jay’s lodge in Kasese town were awakened by the loud wailing of Cisy Amooti, a sex worker in the area.

Some thought she was in danger and rushed to help.

One of the first responders, Solomon Atula said he was shocked when a man in army uniform opened the door when they knocked.

The soldier revealed that he had slapped the sex worker because she had lied about being watery.

Men in that part of the country revere women who eject a lot of fluid from their private parts during sex.

”She deceived me that she had water. When I played kachabali no water came out of her,” the soldier shouted.

‘Too much sex drained the waters’

In response, Amooti said, ”Amizzi gahaayo. Akancuga muno,” meaning that the water was there but she got dry because he over fucked her.

The soldier walked away cursing Amooti for lying to him and even refused to pay her for her services.