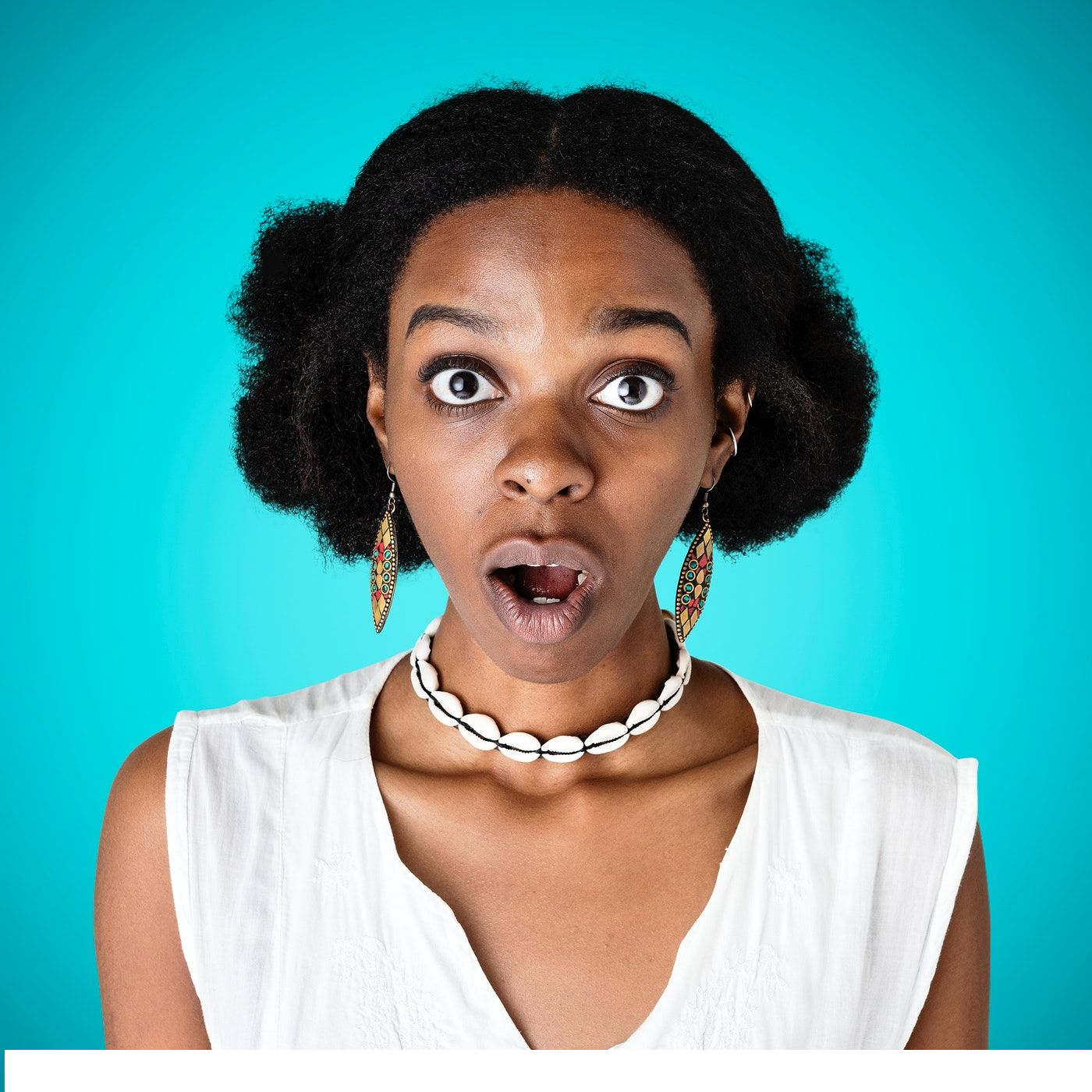 A 60-year-old man is lucky to be alive after being given a thorough beating by his son after he found him pants down fucking his wife.

Bob Ssekazi, a resident of Busika trading center in Luwero district in Central Uganda is currently hospitalized and nursing serious wounds after being clobbered senseless by his son.

”It is a long story. His son called James Lwalinda caught him red-handed while sleeping with his wife. He beat him and cut him with a machete.”

Mr. Lwalinda has been away for the last three years working in South Sudan’s capital Juba. Just before he went he constructed a house near his father’s home and married a wife and then left her behind. He did not tell anyone where he was going.

When the cat is away, mice come out to play

”His father had separated from his wives and was living alone. After a few months without the son coming back, or communicating he encroached on the woman and started fucking her,” explained Alex Ssekazi

At some point, it seems the old man lost it and impregnated the woman who gave birth to a bouncing baby boy.

All was well until without warning his son came back one night and immediately suspected something was amiss.

He quietly tiptoed to the bedroom window and heard his wife moaning as his father made love to her.

Mad and seething with anger he knocked at the door and the father opened it after some time. Without warning, he pounced on him and beat him senseless taking a machete and cutting him before fleeing.

Police are currently hunting for him.