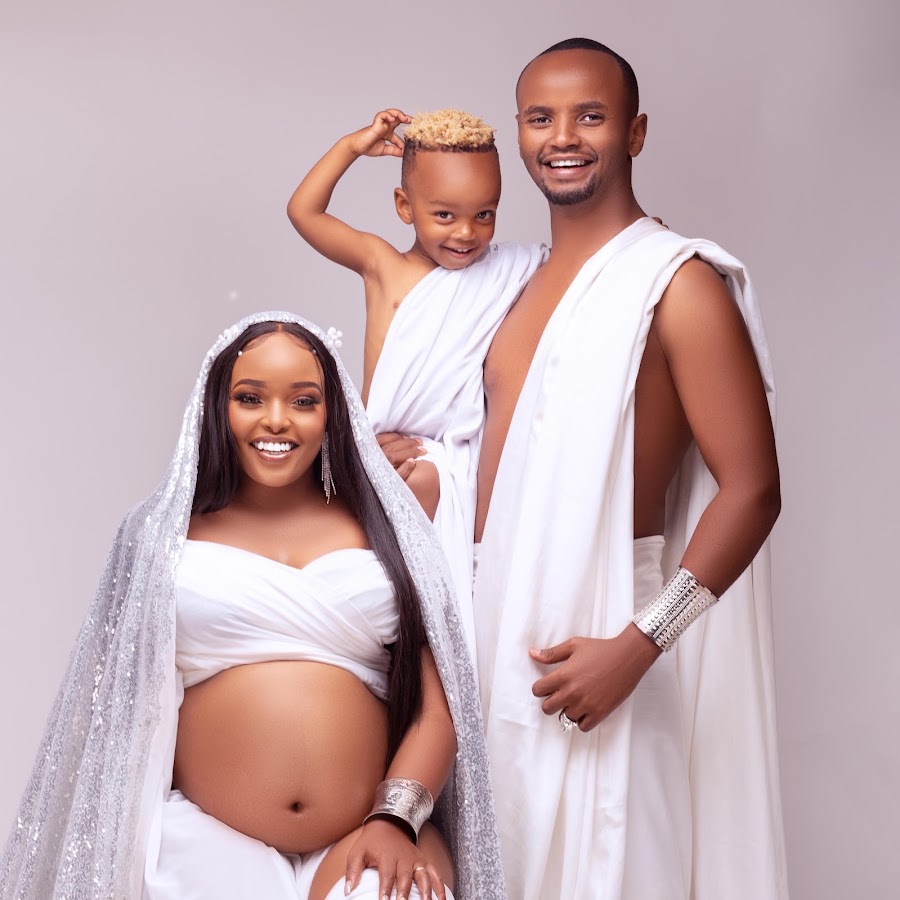 Fucking cousins is normal in our family

While incest is deeply frowned upon, its not a big deal in Kabi Wa Jesus family.

Popular Kenyan YouTuber Kabi Wa Jesus has come out and started that sleeping with his relatives runs in their family.

The ‘light-skinned’ content creator who is married to Milly and has two children, revealed that before he finally saw the light, he fucked many of his relatives.

“I know that most of you are aware of the incident that occurred last year where one of my cousins came out and she revealed that we slept together and we have a child. When the story came out, many of you were wondering how I could sleep with my cousin.

Also Read: 48-year-old Heiress worth over $20 million thrown in jail after fucking 14-year-old boy, 4 times in a DAY

She was not the first one. I had slept with so many others 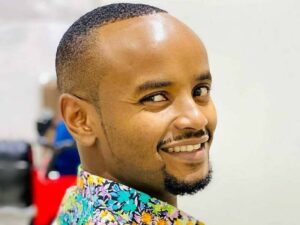 Kabi now claims that the controversy that broke in 2021 after news came to light that to had slept with and fathered a child with his cousin Shiko was only the tip of the iceberg.

He admitted to the incest acts in a recent engagement where he was speaking on Friday, July 1, at Reign City Chapel.

“People said that I am a bad person. Before I got born again, this was not an issue. She was not the first one. I had slept with so many others. What are you talking about? The one who got pregnant is the only one that you know,” he stated.

The fact that he had a child with his cousin is not unusual because other members in his family have also had children with their cousins, he said, adding that things like sleeping around and with relatives were planted in him when he was very young.

“When I started dating my wife I was telling her the things that I used to do and it was like a movie to her. But it’s because of the background. At the family level, you can sleep with your auntie, sister, and cousin because I am not the first one in my family to have a child with a relative,” Kabi narrated.

Also Read: Incest: Wife walks in on her husband having sex with his bloody mother

Kabi added that before he was saved on September 15, 2013, he engaged in numerous unhealthy habits, including drug abuse. He began using marijuana and alcohol when he was young, which made him impulsive and unable to consider things.